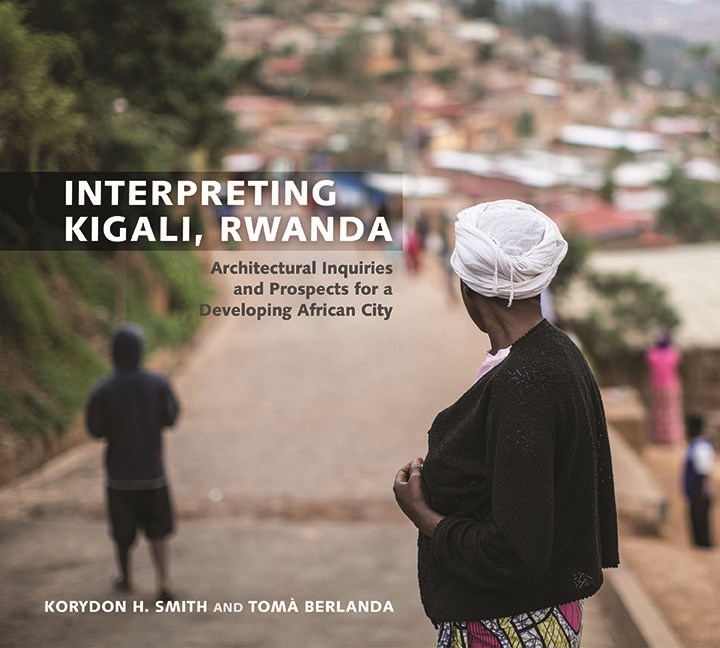 FAYETTEVILLE, Ark. – Interpreting Kigali, Rwanda: Architectural Inquiries and Prospects for a Developing African City by Korydon H. Smith and Tomà Berlanda has been named the winner of the 2019 Great Places Award by the Environmental Design Research Association.

The Environmental Design Research Association is dedicated to promoting research, teaching and practice that furthers the understanding between people, their built environments, and natural eco-systems. The award will be presented at the association's 50th anniversary celebration at the New York University Tandon School of Engineering on May 23.

Interpreting Kigali, Rwanda explores the pressing challenges and opportunities to be found in planning, designing and constructing a healthy, equitable and sustainable city. It presents principles and proposals for neighborhood development in the challenging context of Kigali's informal settlements.

With 1 billion people living in informal settlements worldwide, a number expected to double by 2030, the lessons learned in Rwanda provide a complex, fascinating and urgent study for scholars and practitioners across disciplines and around the world.

Interpreting Kigali, Rwanda, published in August 2018, is part of the Fay Jones School of Architecture/University of Arkansas Press Collaborative Series, a venture that pursues projects that document and celebrate creative achievements in various forms of environmental design, design preservation and design history.

The collaboration has produced eight projects thus far, including Shadow Patterns: Reflections on Fay Jones and His Architecture, edited by Jeff Shannon.