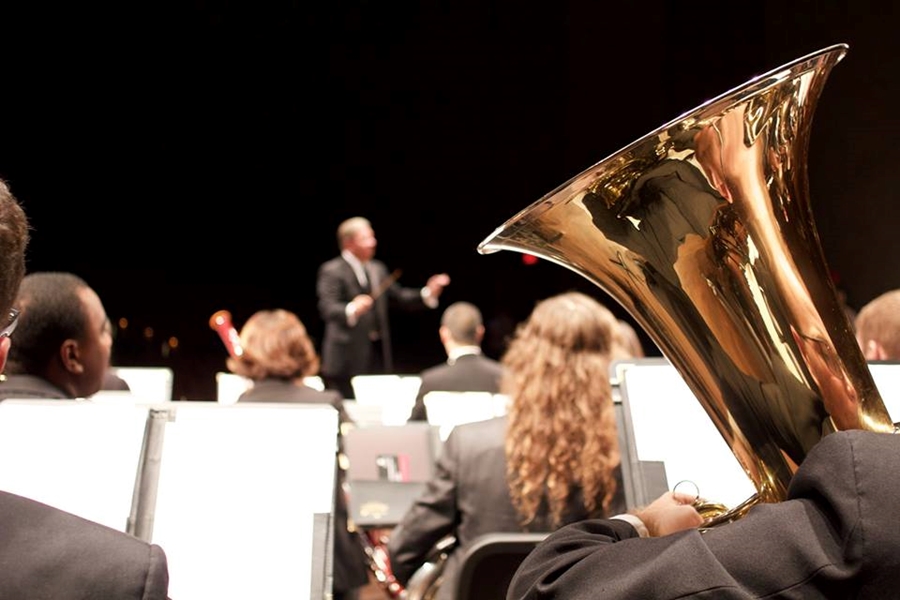 FAYETTEVILLE, Ark. – A recorded performance by the University of Arkansas Wind Ensemble, a select group of the university's finest woodwind, brass and percussion players, and Eric Troiano, instructor of saxophone, of Concerto for Soprano Saxophone and Wind Ensemble by John Mackey has been named a finalist for the 2019 American Prize.

The American Prize is a series of new, non-profit national competitions in the performing arts providing cash awards, professional adjudication and regional, national and international recognition for the best recorded performances by ensembles and individuals each year in the United States at the professional, college/university, church, community and secondary school levels

Administered by Hat City Music Theater Inc., a nonprofit organization based in Danbury, Connecticut, the American Prize was founded in 2009 and is awarded annually.