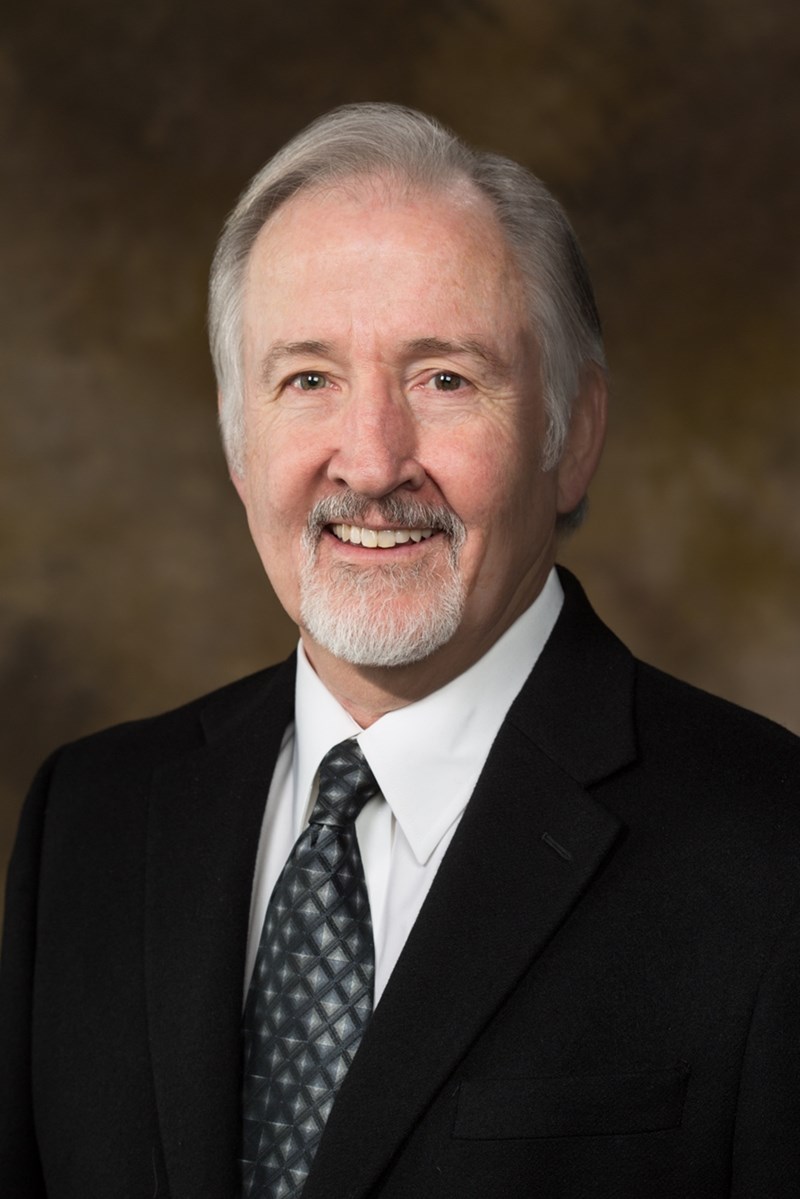 FAYETTEVILLE, Ark. – A recently documented stand of bald cypress trees in North Carolina, including one tree at least 2,624 years old, are the oldest known living trees in eastern North America and the oldest known wetland tree species in the world.

David Stahle, Distinguished Professor of geosciences, along with colleagues from the university’s Ancient Bald Cypress Consortium and other conservation groups, discovered the trees in 2017 in a forested wetland preserve along the Black River south of Raleigh, North Carolina. Stahle documented the age of the trees using dendrochronology, the study of tree rings, and radio carbon dating. His findings were published May 9 in the journal Environmental Research Communications.

The ancient trees are part of an intact ecosystem that spans most of the 65-mile length of the Black River. In addition to their age, the trees are a scientifically valuable means of reconstructing ancient climate conditions. The oldest trees in the preserve extend the paleoclimate record in the southeast United States by 900 years, and show evidence of droughts and flooding during colonial and pre-colonial times that exceed any measured in modern times.

“It is exceedingly unusual to see an old-growth stand of trees along the whole length of a river like this,” Stahle said. “Bald cypress are valuable for timber and they have been heavily logged. Way less than 1 percent of the original virgin bald cypress forests have survived.” 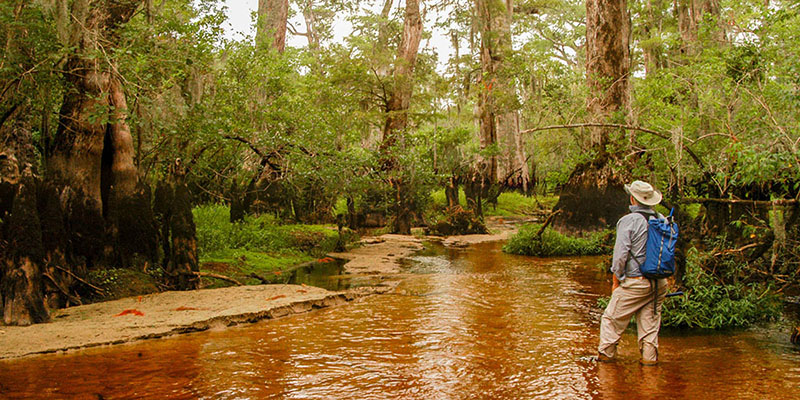 Stahle has been working in the area since 1985, and cataloged bald cypress trees as old as 1,700 years in a 1988 study published in the journal Science. His work helped preserve the area: 16,000 acres were purchased by The Nature Conservancy, a private land-conservation group that keeps most of its holdings open to the public.

“Dr. Stahle’s original work on the Black River, which showed trees dating from Roman times, inspired us to begin conservation on the Black more than two decades ago,” said Katherine Skinner, executive director of The North Carolina Chapter of The Nature Conservancy. “This ancient forest gives us an idea of what much of North Carolina’s coastal plain looked like millennia ago. It is a source of inspiration and an important ecosystem. Without Dr. Stahle, it would have gone unprotected and likely destroyed.”

For the newest study, researchers used non-destructive core samples from 110 trees found in a section of the wetland forest they had not previously visited. “The area of old growth bald cypress was 10 times larger than I realized,” Stahle said. “We think there are older trees out there still.” 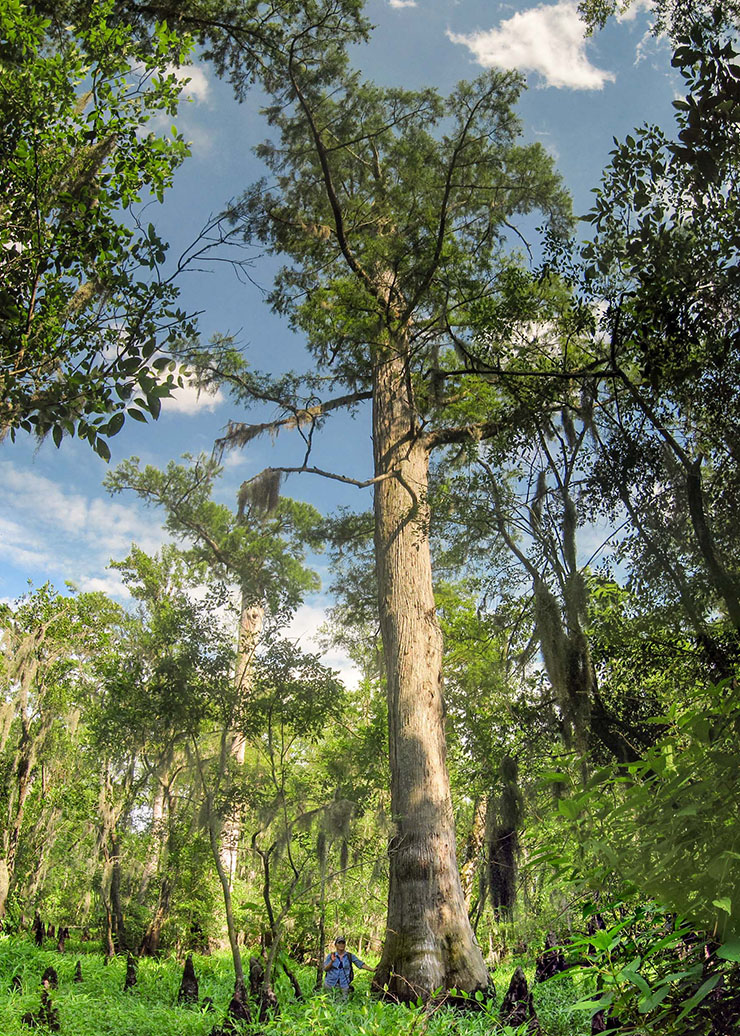 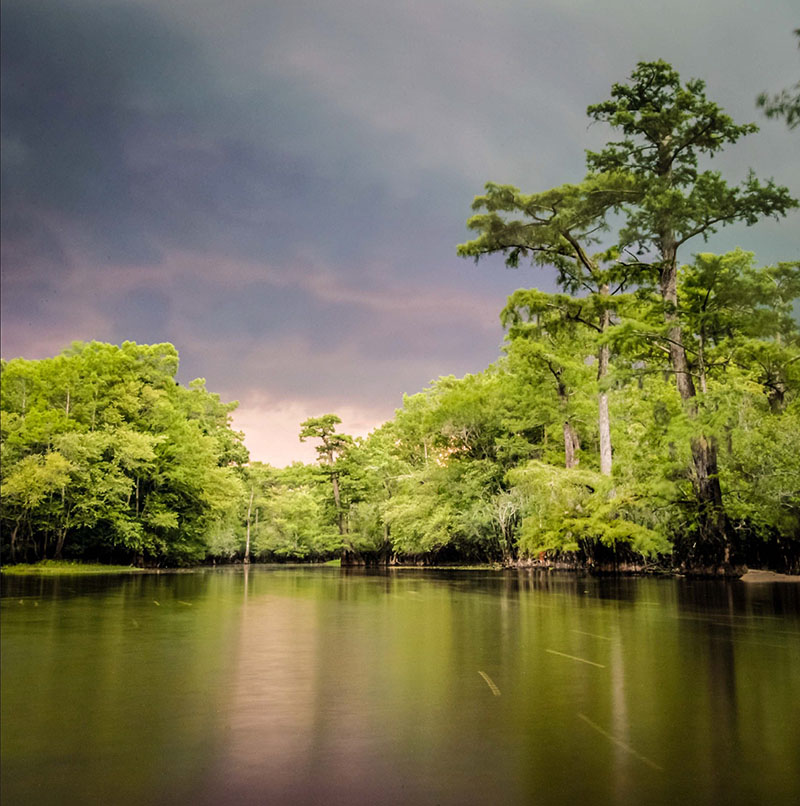 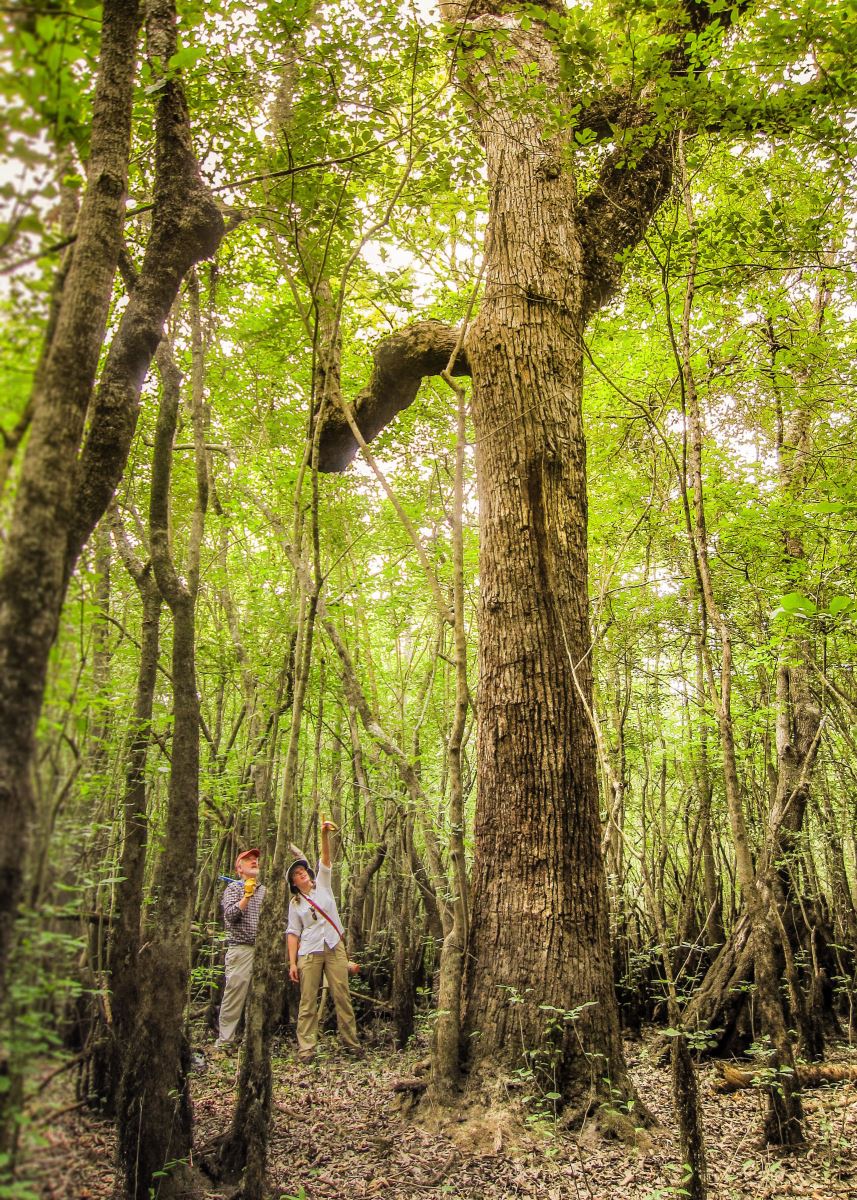 An old overcup oak, also along the Black River. Photo by Dan Griffin.