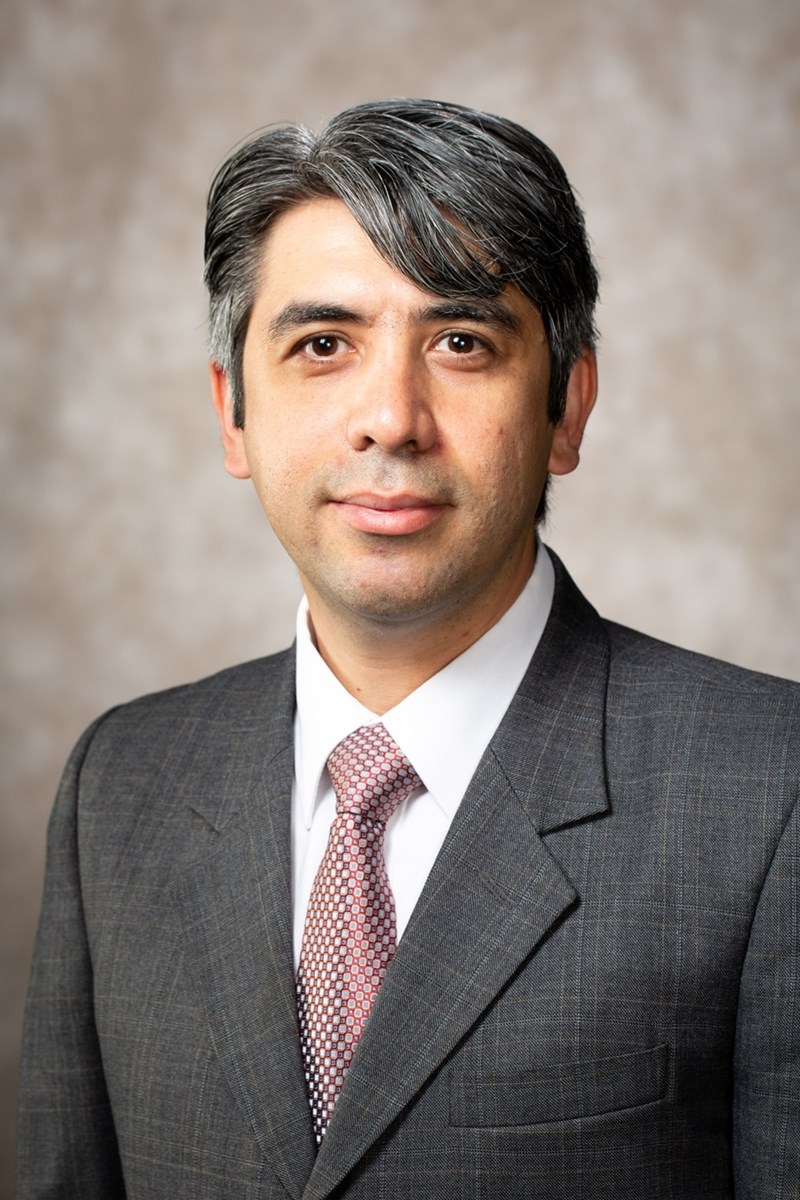 FAYETTEVILLE, Ark. – Computer memory could become faster and cheaper thanks to research into a promising class of materials by University of Arkansas physicists.

The scientists are studying bismuth ferrite, commonly abbreviated as BFO, a material that has the potential to store information much more efficiently than is currently possible. BFO could also be used in sensors, transducers and other electronics.

With present technology, information on a computer is encoded by magnetic fields, a process that requires a lot of energy, more than 99 percent of which is wasted in the form of excess heat.

“Is there any way to avoid that waste of energy?” was the question asked by Omid Sayedaghaee, a doctoral candidate in microelectronics-photonics and lead author of the study, published in the journal Physical Review Letters. “We could store information by applying an electric field to write it and a magnetic field to read it if we use materials that are responsive to both fields at the same time.”

BFO is multiferroic, meaning it responds to both electric and magnetic fields, and is potentially suitable for storing information on a computer. But its magnetoelectric response is small. Sayedaghaee and colleagues Bin Xu, Sergey Prosandeev and Charles Paillard, professors in physics, along with Distinguished Professor of physics Laurent Bellaiche, employed the Arkansas High Performance Computing Center to simulate conditions that enhance the magnetoelectric response to the point that it could be used to more efficiently store information by using electricity, rather than magnetism.

The researchers also documented the phenomenon responsible for the enhanced response, which they called an “electroacoustic magnon.” The name reflects the fact that the discovery is a mix of three known “quasiparticles,” which are similar to oscillations in a solid: acoustic phonons, optical phonons and magnons.