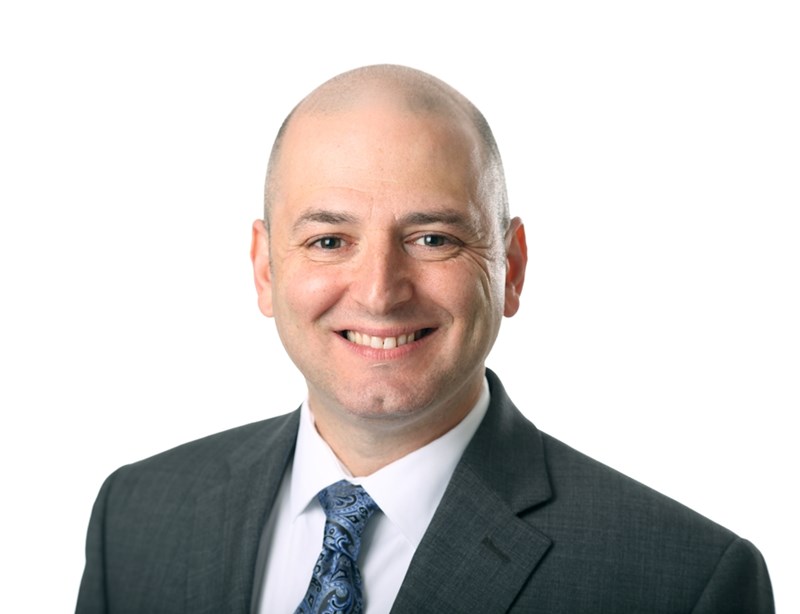 Primack will hold the Henry Hotz Endowed Chair as dean and have a secondary appointment with the University of Arkansas for Medical Sciences College of Medicine as professor in the Department of Internal Medicine, Division of Community Health. He was hired by Jim Coleman, provost and executive vice chancellor for academic affairs, on the recommendation of a campus search committee after a national search.

“Dr. Primack’s background in the fields of education and medicine makes him uniquely qualified and a natural fit to lead our College of Education and Health Professions,” Coleman said. “He has a great vision to expand the college’s role as a major academic resource for the state and the nation in K-12 education, meet the growing demands for health professionals in Arkansas, and expand important research and collaboration in both health and education. The search committee, chaired by Vice Provost Don Judges, did a truly outstanding job of identifying, recruiting and vetting candidates for this extremely important position.”

Primack has received numerous national awards for teaching, research and achievement and has been working in education since receiving his undergraduate degree from Yale University in 1991. He began teaching at the American International School in Niger, West Africa, before moving into higher education at the University of Maryland, where he taught mathematics. He has also served as dean of students for the Exploration Summer Program at Wellesley and a professor of medicine and pediatrics at the University of Pittsburgh. He holds a master’s degree in Human Development, Psychology and Education from Harvard. As director of the Center for Research on Media, Technology and Health, he has been principal or coprincipal investigator on more than $10 million in external research grants, several with a focus on developing ways to leverage technology and media to improve health outcomes.

“I am truly honored and humbled to have the opportunity to serve the College of Education and Health Professions. During my campus visit, it was a delight to meet the students, faculty, staff and administration of the college,” Dr. Primack said. “I greatly look forward to working with them all to best serve the educational and health-related needs of the people of Arkansas, the nation and beyond.”

Michael Miller, who has served as dean of the college and held the Henry Hotz Endowed Chair since April, 2016, will continue his work at the U of A as a professor of higher education and with the academic programs in public policy and adult and lifelong learning.

Primack has served as dean of the Honors College at the University of Pittsburgh since 2017 and director of the Center for Research on Media, Technology, and Health since 2014. He also served as professor of medicine in the division of General Internal Medicine, professor of pediatrics and professor of clinical and translational science.

Primack graduated Yale University magna cum laude in 1991 with degrees in English and mathematics. After teaching in West Africa for a year, he returned to the U.S. and received his master’s degree in education from Harvard University, where he focused on adolescent development, psychology and education. During this time, he also served as dean of students at a large summer program for teens. At that program, he also taught courses in cryptography, African art and culture, mathematical art and comedy writing. He subsequently accepted a full scholarship to Emory Medical School, from which he graduated first in his class in 1999.

After completing his residency training in family medicine and his doctorate in multidisciplinary social sciences, he developed a research program centered around the interface of media communications, technology and health outcomes. Within 15 years, he amassed over 250 scholarly publications that have been cited in international news sources such as the New York Times, National Public Radio, U.S. News & World Report, the British Broadcasting Corporation, Cosmopolitan magazine, and the International Herald Tribune.

About the College of Education and Health Professions: The College of Education and Health Professions offers advanced academic degrees as well as professional development opportunities and learning communities in service to the education and health systems of Arkansas and beyond. The college provides the education and experiences for a range of professional roles, ranging from community mental health counselors to school teachers and leaders. Programs in adult and higher education, along with educational technology and sport management, offer a broad range of options. In addition to education-related opportunities, the college prepares nurses, speech-language pathologists, health educators and administrators, recreation professionals, rehabilitation counselors and human performance researchers.