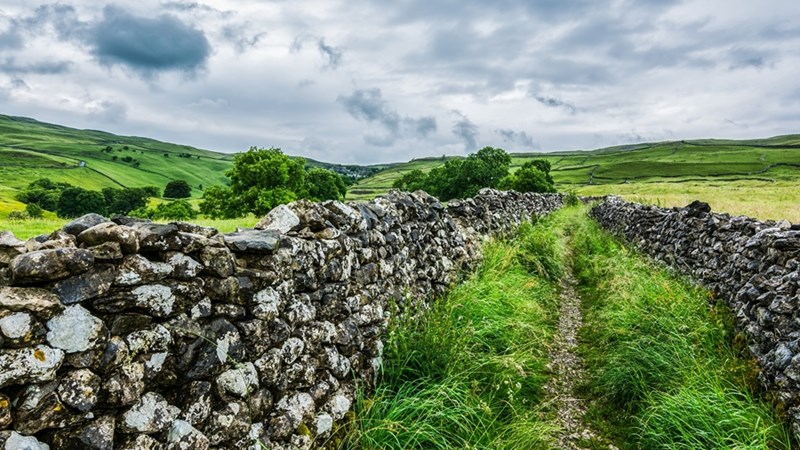 The Medieval and Renaissance Studies Program at the University of Arkansas will host a day-long symposium titled "No Island is an Island: The Circulation of English Books and People in Pre-modern Europe" from 9:30 a.m. to 6 p.m. Thursday, March 28, in Gearhart 258.

During the symposium, a group of internationally acclaimed scholars will convene to discuss the interactions between England and Continental Europe in the pre-modern period.

Presenters will focus on the religious and political connections and rejections between both through the examination of how books, ideas and people circulated across the English Channel.