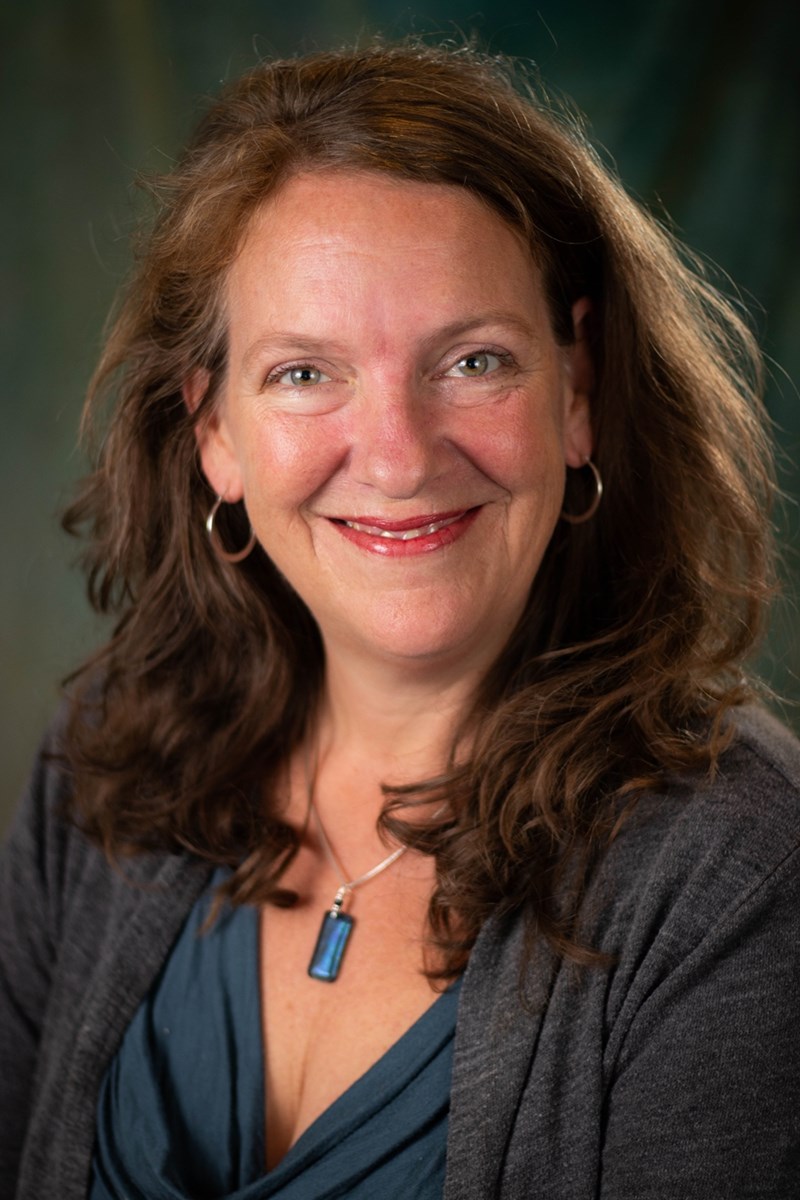 FAYETTEVILLE, Ark. – Melissa Terry, a master’s student in public administration at the University of Arkansas, is a nationally known advocate for food waste reduction. She has been awarded a $25,000 grant from the Environmental Protection Agency to put food insecurity and food waste reduction solutions into action.

Terry is a co-author of the national Guide to Student Food Waste Audits: A Resource for Schools, and was also a speaker at the launch of the federal “Winning on Food Waste” initiative in October 2018.

“About 1.3 billion tons of food are wasted world-wide each year,” Terry said. “That’s four times the amount needed to feed the more than 800 million people in the world who are food insecure.”

Terry is working with the World Wildlife Fund to help pilot a new approach to this problem. The EPA grant and $400,000 from the Kroger Foundation to the World Wildlife Fund will support Terry’s efforts to field-test the Fund’s new Food Waste Warriors Toolkit. The toolkit is a project-based curriculum aimed at reducing food waste in K-12 schools. The project is a way to reframe school cafeterias as classrooms.

The goal is to create a road map that shows how to reduce student food waste and share the extra food.

Terry also aims to put closed-loop food systems into place. These systems, such as composting, recycle nutrients back into the soil. Conservation strategies like farm-to-school programs will also help.

The work Terry is conducting in public schools is closely tied to her master’s program focus. Her research is centered on how to maximize healthy and prosperous regional food systems, with a specific focus on K-12 schools.

She is advised by associate professor Patrick Conge.