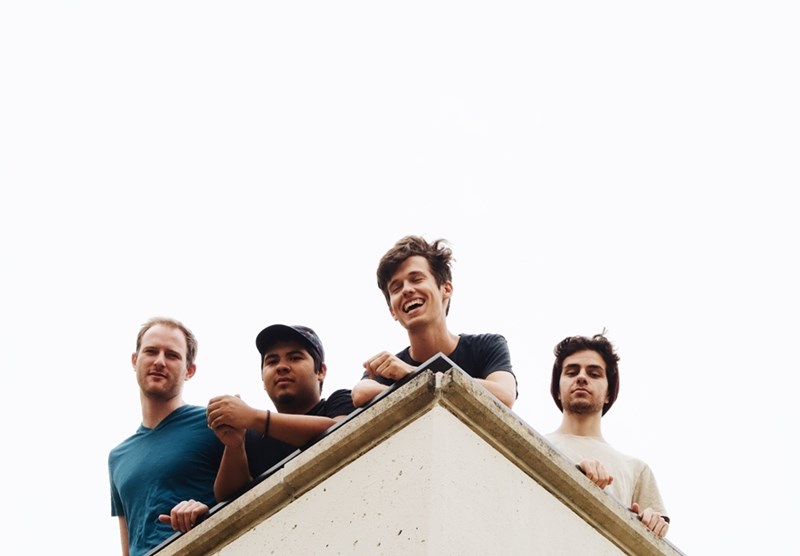 Honey Collective, a band created and produced by University of Arkansas students, will be performing several upcoming gigs in Fayetteville throughout February and March.

Honey Collective is a groove-based band that blends jazz and hip-hop with a unique combination of synthesized elements. The band was created with the aim to push the boundaries of typical jazz and introduce a new sound that pulls from several diverse musical genres. "It's a little more approachable," said band founder and UA sophomore music major Walter Ferguson. "We play a little bit of traditional jazz in a different way, and we also play traditional hip hop."

Ferguson and UA junior music major Jordan Strickland founded Honey Collective on drums and keyboard, respectively. After meeting through the UA percussion ensemble, Ferguson and Strickland realized their similar musical tastes and decided to start creating music together. Since then, the band has grown to include senior music major Erick Amaya on trumpet and doctoral candidate Austin Wilkins on bass.

After forming in 2017, the band has progressively created and produced its own music with the use of practice spaces and recording studios provided by the University's Department of Music.

In addition to providing facilities, the Department of Music also works to provide classes such as jazz, popular music, and Latin and world music ensembles to expose students to different genres and give them experiences in performance and improvisation.

"In the spirit of jazz, you can't plan everything out," Ferguson said. "Some things just have to happen."

Honey Collective will perform on Feb. 14 at Lalaland and at 7 p.m. Feb. 21 at Mojo's Pints and Pies. The band will also perform Wednesday, March 6, at 8 p.m. with Becky Adams and Dawson Hollow at George's Majestic Lounge. Tickets are $8 and you must be 18 or older to attend.