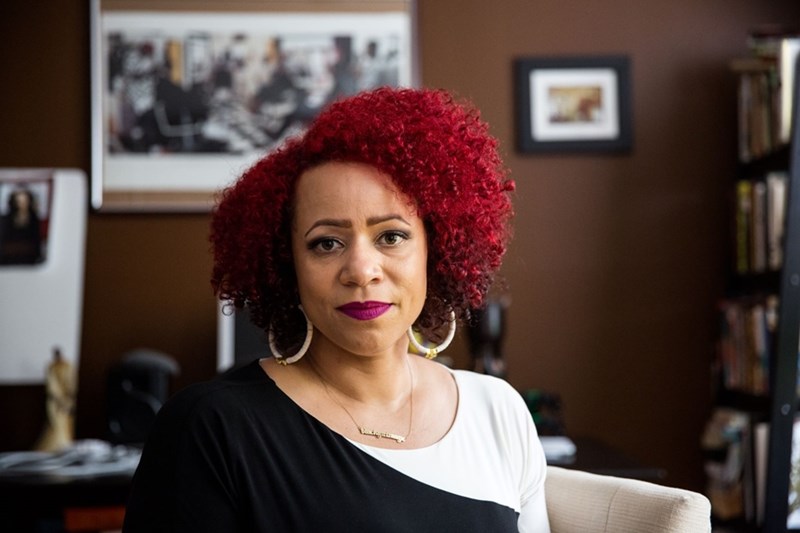 The African and African American Studies Program in the J. William Fulbright College of Arts and Sciences presents its Annual Fall Lecture Series at 6:30 p.m. on Thursday, Nov. 8 in the U of A's Donald W. Reynolds Center for Enterprise Development, at 145 N. Buchanan Ave. on the Fayetteville campus.

This year's speaker is an award-winning investigative reporter for The New York Times, Nikole Hannah-Jones, who will be speaking about modern day segregation.

Jones covers racial injustice for The New York Times, and has spent years chronicling the way official policy has created, and maintains, racial segregation in housing and schools.

Her deeply personal reports on the black experience in America offer a compelling case for greater equity. She has written extensively on the history of racism, school resegregation, and the disarray of hundreds of desegregation orders as well as the decades-long failure of the federal government to enforce the 1968 Fair Housing Act. She is currently writing a book on school segregation called The Problem We All Live With, to be published on the One World Imprint of Penguin/Random House.

Jones' reporting has won several national awards including the Peabody Award, George Polk Award, National Magazine Award, Sigma Delta Chi Award for Public Service, and the Hechinger Grand Prize for Distinguished Education Reporting. She was named Journalist of the Year by the National Association of Black Journalists in 2015. She was also a 2017 New America Emerson Fellow and a Russell Sage Foundation Visiting Journalist. In 2017 she was also named a MacArthur Fellow for her reporting on school segregation.

In 2016 Jones helped found the Ida B. Wells Society for Investigative Reporting, a training and mentorship organization geared toward increasing the number of investigative reporters of color. Her works have appeared in The Atlantic, Huffington Post, Essence Magazine, Politico Magazine, and many others.

Additionally, her work has been featured on This American Life, NPR, and MSNBC, among others. Jones continues to investigate the policies and politics that maintain segregation.