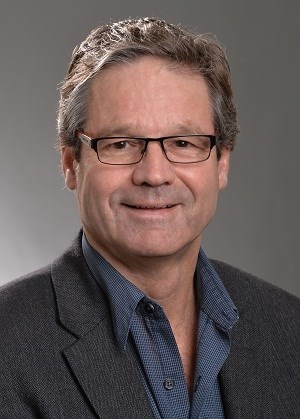 Charles Schmitz, professor and chair of Towson University's Department of Geography & Environmental Planning, will discuss the current political conflict in Yemen in a guest lecture entitled "Yemen in the War's Aftermath" on October 11.

Charles Schmitz, professor and chair of Towson University's Department of Geography and Environmental Planning, will give a lecture titled "Yemen in the War's Aftermath." The lecture will take place at 5:30 p.m. Thursday, Oct. 11, in Gearhart Hall (GEAR) Room 26 on the University of Arkansas campus, and is free and open to the public.

Schmitz will discuss the current political conflict in Yemen, often called the "forgotten war" due to Western media focus on Syria. The conflict started in 2015 between two factions that each claimed to constitute the Yemeni government: the Houthi forces, members of an Islamic religious-political-armed movement that controls the capital Sana'a and is allied with forces loyal to former president Ali Abdullah Saleh, and forces loyal to the government of Abdrabbuh Mansur Hadi, based in Aden.

The fighting has to date resulted in the deaths of thousands of people, forced millions to flee, and caused vast disruptions of Yemeni life and infrastructure. Later in 2015, a coalition led by Saudi Arabia and the United Arab Emirates intervened on the side of Hadi and against the Houthis, and their involvement has wreaked further devastation on the country.

The Houthi coup and the Saudi-Emirati war on Yemen have split the country's political leadership into many weak and internally divided camps. As a result of this fracturing, coupled with the economic collapse and humanitarian crisis, post‐war Yemen will little resemble the Yemen of the past. What might be the contours of a post‐war Yemen?

Schmitz, a specialist on the Middle East and Yemen, first visited Yemen in the early 1990s as a doctoral student, doing research on South Yemen's transition from socialism to a market economy. Following the Yemeni civil war of 1994, he studied the country's engagement with the International Monetary Fund's reforms and the rise of Yemen's oil economy. During the 2000s, Schmitz worked for the defense of Yemeni detainees at Guantanamo Bay while also heading the American Institute for Yemeni Studies. His research interests include Yemen's political economy, the sociology of Yemeni society, and more recently, the role of religion in Yemen's changing social order.