U of A Biologist Receives Grant to Improve Biofuel Production 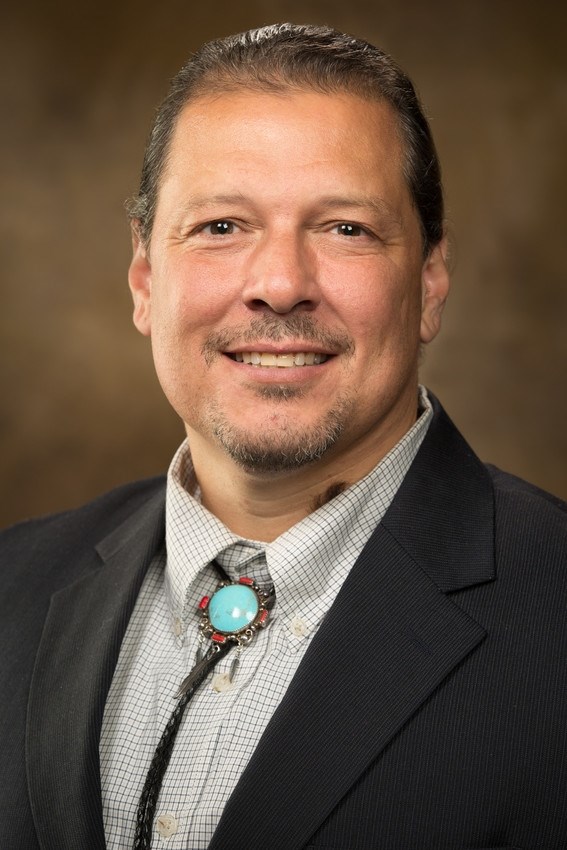 FAYETTEVILLE, Ark. – A University of Arkansas biologist is developing methods that could make the production of biofuel — ethanol and diesel made from sources such as plant material — more efficient and environmentally sound. Ruben Michael Ceballos will use a protein derived from microorganisms that live in acidic geothermal pools and springs to enhance the process of turning organic material into fuel.

Ceballos, an assistant professor in the Department of Biological Sciences, recently received a four-year, $800,000 grant from the National Science Foundation for the research, which seeks to create a way to protect and enhance enzymes during the conversion process.

Most biofuel is produced using chemical catalysts, which creates issues of handling hazardous chemicals and managing hazardous waste. The use of enzymes, which are biological catalysts, is considered more environmentally sustainable, though it is often less efficient. Ceballos’ goal is to create a system that can enhance enzymatic efficiency in the high temperature and extreme pH conditions involved in the manufacturing of biofuels.

To do that, he is working with a protein derived from archaea, which are single-cell organisms that can exist in extreme environments including geothermal springs and pools.

“They basically live in boiling battery acid,” said Ceballos. “There are tools in nature that we can use in industries where enzyme-mediated reactions occur under harsh reaction conditions.”

Two other U of A researchers are involved in the project: Lauren Greenlee, an assistant professor of chemical engineering, who will help develop enzyme-recovery mechanisms; and Leandro Mozzoni, associate professor in crop, soil, and environmental sciences, who will help develop soy bean and rice straw biomass to test reactions important in biofuels production.

“After working on the proof-of-concept for this biotechnology for the past several years, it is great to see that other scientists at the national level understand the value of this work,” said Ceballos. “We look forward to investigating and developing the system further so that it may be commercialized and offer significant enhancements to the biofuels sector, or any other industry where enzyme-mediated reactions under harsh conditions are essential for production processes.”

As part of the outreach portion of the NSF grant, Ceballos and several of his graduate students will help establish a science curriculum at the newly opened Ozark Catholic Academy in Tontitown. Though not directly related to the research, the outreach could create a source of future U of A students and scientists, Ceballos said.