Vitalis to Lecture on Oilcraft, Origins of International Relations, April 19 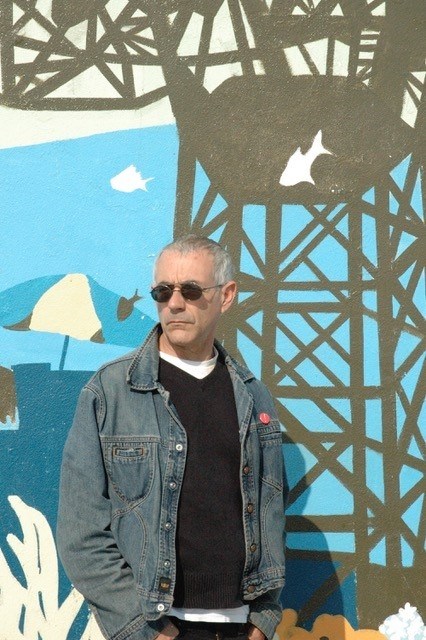 Robert Vitalis, professor of political science at the University of Pennsylvania.

Vitalis will discuss the role of oil in statecraft in his lecture "Oilcraft: Folkways of Imperialism and Anti-imperialism in the Twenty First Century" at 6 p.m. in the Honors College Auditorium (GEAR 26). Drawing on material for a book project forthcoming from Stanford University Press, Vitalis compares the role of oil as a commodity to other resources once imagined as vital, and examines the reasoning behind the notion of oil‐as‐power on the world diplomatic stage. Learn more about the event on its Facebook page.

In an afternoon lecture entitled "White World Order, Black Power Politics" at 3:30 p.m. in Science & Engineering (SCEN) Room 403, Vitalis will also explore the racist underpinnings and practices of International Relations as it first emerged in the United States. The discipline was established first and foremost to analyze interracial relations and the sustenance of white supremacy. His lecture will include a discussion of the contributions of a group of extraordinary African American scholars, the Howard School of international relations theory, who challenged the discipline's racist premises and imperial imperatives between the late nineteenth and mid-twentieth century. Learn more about the event on its Facebook page.

Robert Vitalis has taught political science at the University of Pennsylvania since 1999. The London Guardian named his America's Kingdom: Mythmaking on the Saudi Oil Frontier, a book of the year in 2006. His last book, White World Order, Black Power Politics (Cornell University Press, 2015) moved away from the Middle East to explore the unwritten history of racism and imperialism in American disciplinary international relations and the recovery of its critical "Howard School" tradition. He is on sabbatical in 2017‐2018 while working on a new book, Oilcraft: Folkways of Imperialism and Anti-imperialism in the Twenty First Century, forthcoming from Stanford University Press.

Vitalis' lectures are presented by the King Fahd Center for Middle East Studies, the Department of Political Science, the International Studies Program and the African and African-American Studies Program, and are free and open to the public.