Research Suggests Creative People Do Not Excel in Cognitive Control 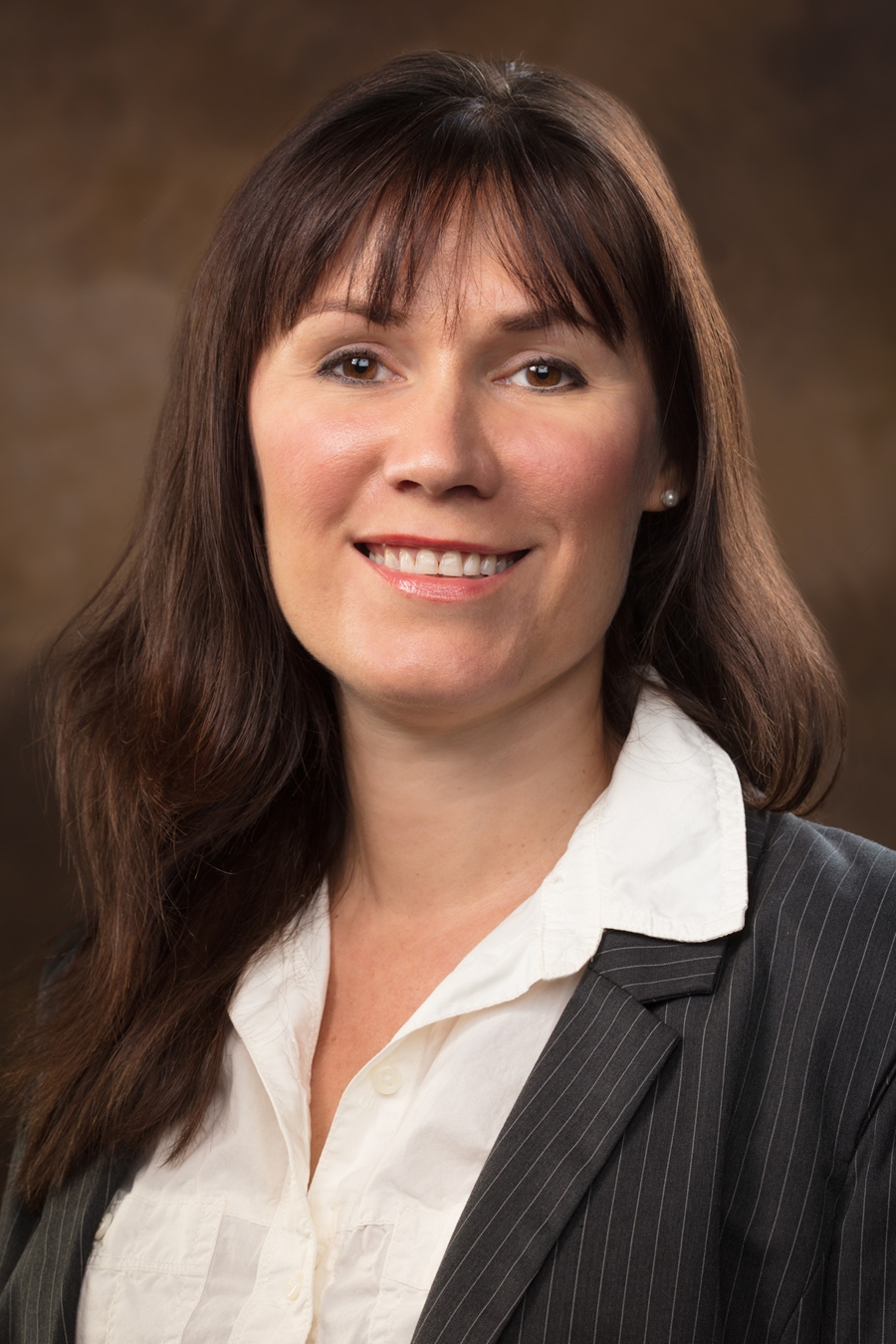 FAYETTEVILLE, Ark. – A recent study by a University of Arkansas researcher, Darya Zabelina, assistant professor of psychology, takes a new approach to measuring the association between creativity and cognitive control, that is, the mind’s ability to override impulses and make decisions based on goals, rather than habits or reactions. Her research shows that people who have creative achievements do not engage in any more or less cognitive control than less creative people.

This contradicts previous research, which relied on laboratory tests, rather than real-life achievements, to measure creativity.

Zabelina and co-author Giorgio Ganis of Plymouth University set out to compare the cognitive processes of people who have achieved creative success in their lives with those of people who scored well on laboratory tests of creativity. They published the results of two studies in the journal Neuropsychologia in February.

In one study, the researchers focused on a laboratory measurement of creativity, which measures “divergent thinking” by asking 15 participants to write a list of problems that might arise from being able to walk on air or fly without being in an airplane.

After taking this test, participants then completed a task designed to measure cognitive control, or the ability to switch the focus of their attention. They were shown small letters arranged to form larger letters, and asked to indicate when a target letter appeared — either as an arrangement of smaller letters, which happened frequently — or as smaller letters arranged to make a different letter, which happened more rarely. Researchers then looked at the response times of the participants to the frequent targets compared to their response to the rare targets. The researchers also took electroencephalographic, or EEG, readings during this task.

Researchers found that participants who scored higher on the divergent thinking test also exhibited better cognitive control, as measured by their response times and EEG data.

Then the researchers measured cognitive control in the same manner as in the first experiment.

In the second study, the researchers found that participants who scored well on the divergent thinking test once again exhibited greater cognitive control. On the other hand, participants with higher real-world creative achievements did not necessarily score well on the divergent thinking tests, nor did they exhibit greater cognitive control. These findings suggest that laboratory tests of creativity and real-life creative achievement are associated with different cognitive processes.

In her previous work, Zabelina found that real-world creative people have “leaky” attention filters, meaning their brains let in more sensory information than the brains of less creative people. “It’s like a double-edged sword,” she said. “A lot of information can be overwhelming and distracting. But on the other hand, it helps creative people notice things others don’t.”

Zabelina made clear that these results shouldn’t be used to pathologize creativity. “The creative participants weren’t bad at cognitive control,” she explains. “Maybe they’re just better at it when the task is interesting or they’re involved with the task.”