Statement From Chancellor Steinmetz Regarding Students Protected by 2012 DACA Program 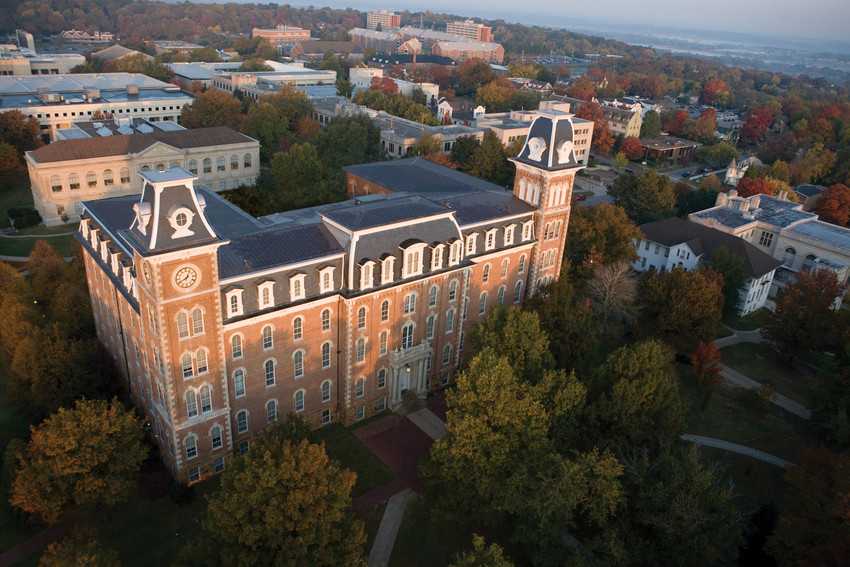 Chancellor Joseph E. Steinmetz of the University of Arkansas released the following statement Friday, Sept. 1, regarding the Deferred Action for Childhood Arrivals, which was created in 2012 to support college-going students:

"In light of current conversations, the University of Arkansas believes strongly that the state of Arkansas and the greater national and global societies are strengthened by educated men and women. This is consistent with something I supported publicly when in December I signed on with more than 600 college and university presidents who favor supporting DACA students. That includes students who were brought to this country as children — through no fault of their own — and who have grown up in our state, attended our public schools and befriended our children, and have made contributions to our campuses, our economy and to our communities. Their attendance doesn't take anything away from any other student — in fact, their presence enriches our community. We urge the continuation of federal and state laws and policies that support their ability to pursue higher education."