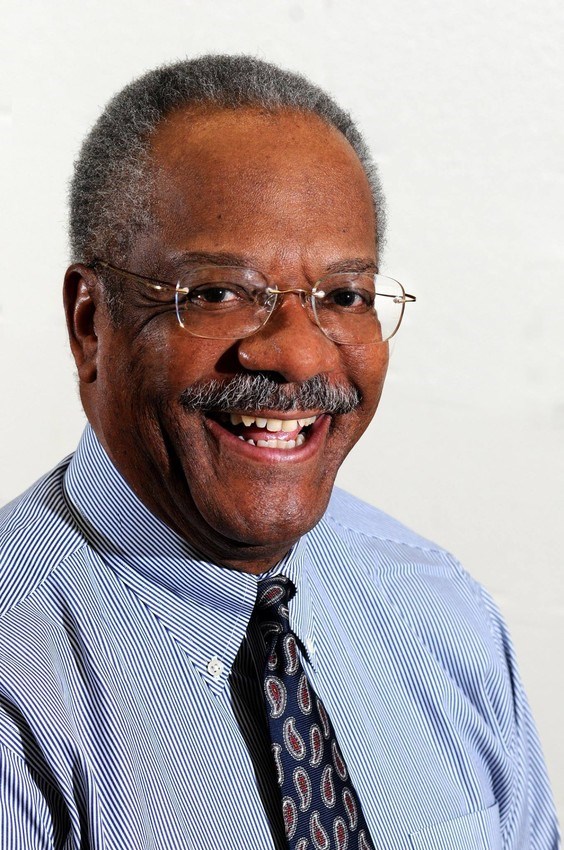 FAYETTEVILLE, Ark. – Gerald Jordan, associate professor of journalism, has been appointed as the faculty athletics representative for the University of Arkansas. His term begins on June 1.

Jordan will succeed Sharon Hunt, who has held the post since 2010. He will be only the fourth U of A faculty member to fill this position.

Chancellor Joe Steinmetz appointed Jordan to be the faculty member who certifies the eligibility of student-athletes and will be the university's faculty representative to the NCAA and the Southeastern Conference.

“Gerald Jordan has demonstrated throughout his career that he cares about students and cares about academics,” said Chancellor Steinmetz. “He has taught and mentored student-athletes, understands the pressures they face and is absolutely committed to seeing them succeed – as students and as athletes.”

Jordan graduated from the University of Arkansas in 1970 with a degree in journalism, and earned his master’s degree in journalism at Northwestern University in 1971. He had a distinguished career as a reporter and editor with the Kansas City Star and Philadelphia Inquirer before joining the faculty of the Lemke Department of Journalism at the U of A in 1995. He continued to work summers as an editor at the Philadelphia Inquirer for the next 15 years, often training and mentoring student interns.

Jordan has been an innovative teacher, developing the Lemke Newsroom, a semester block of journalism courses designed to provide intensive teaching and training for a limited number of students in a realistic multimedia news environment. He also helped create the Lemke Journalism Project, which has brought minority high school students interested in journalism to the university for the past 17 years.

Jordan has worked with four chancellors to recruit, retain and support talented African American and other minority students, staff and faculty. He is the first African American to serve as president of the Arkansas Alumni Association Board of Directors, and he is the founding leader of two alumni societies for U of A graduates.

He received the U of A’s Silas Hunt Legacy Award in 2010, and a Lifetime Achievement Award from the Northwest Arkansas Martin Luther King Jr. Planning Committee.

He was also the first faculty member to receive the university’s national award as Volunteer of the Year.

Jordan said he was surprised when asked to take on the role of faculty athletics representative.

“This is not one of those jobs for which you prepare and apply,” he said. “Nevertheless I'm thrilled to take on this important responsibility. Sharon Hunt did a fantastic job, so I'm fully aware of her towering shadow.

“The delightful coincidence is that 50 years ago this spring I started as a sports writer on The Arkansas Traveler staff. Half a century later I'm being entrusted with a different task of watching over Razorback sports. Along with the established role of helping the hard-working staff in the Athletics Department to maintain institutional control over athletics, I think that my background in sports reporting – including covering pro sports for the Kansas City Star – will give me a perspective beyond my core academics role. I'm eager to see where this path takes me.”

As the U of A faculty athletics representative Jordan will work closely with the athletics department, be involved with the student-athlete advisory council, in addition to attending SEC and NCAA meetings.

“Gerald Jordan is an esteemed member of the University of Arkansas faculty and is well respected by his peers throughout the country,” said Jeff Long, vice chancellor and director of athletics. “He knows our institution and he knows the demands our student-athletes face balancing their academic requirements and competing in the strongest conference in the nation. Gerald will be a great representative of the University of Arkansas both within the SEC and nationally. I would be remiss if I did not extend my deepest appreciation to Dr. Hunt for her dedication to our student-athletes for the past seven years. We are deeply grateful.”