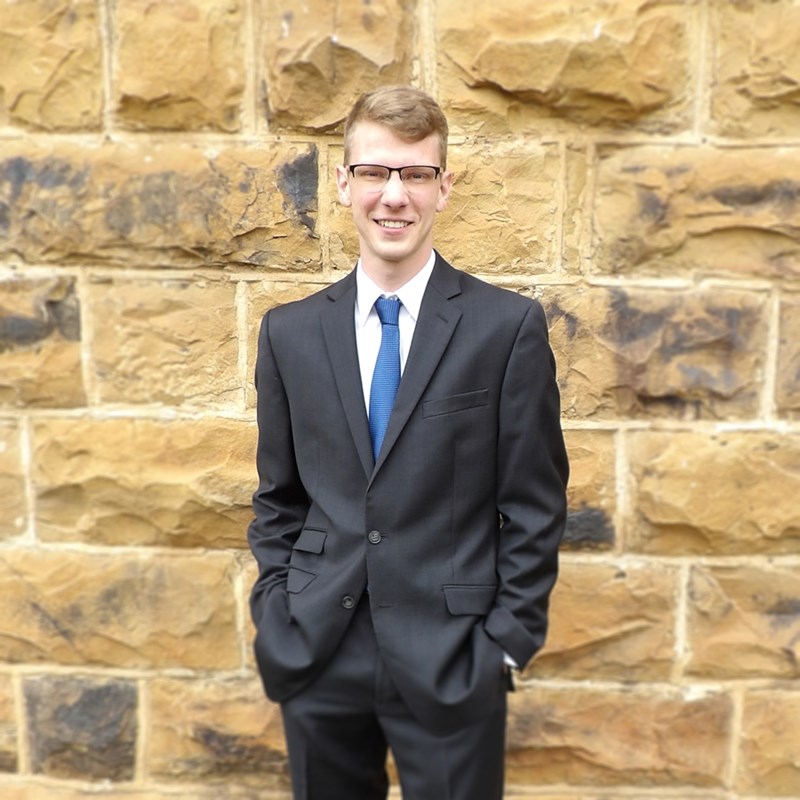 Christopher Cowan, a senior honors student at the University of Arkansas, earned a nationally competitive scholarship to take part in the Summer Arabic Language and Media program in Manah, Oman.

Christopher Cowan, a senior honors student at the University of Arkansas, earned a nationally competitive scholarship to take part in the Summer Arabic Language and Media program in Manah, Oman. Cowan is one of just 24 applicants selected from a pool of hundreds.

Originally from Kansas City, Cowan is an International Studies and Middle East Studies double major, with a minor in Arabic, in the J. William Fulbright College of Arts and Sciences. He first became interested in the Middle East in high school for its longstanding geopolitical relevance and rich historical and cultural traditions. This interest was reaffirmed once he enrolled at the University of Arkansas, taking courses in Arabic and other Middle East-related subjects. He plans to continue his study of the region as a graduate student in geography, beginning fall 2017.

"Chris is an enthusiastic student, and a promising scholar in Middle East Studies," says professor Tom Paradise, director of the King Fahd Center for Middle East Studies. "He has an amazing capacity for learning, and has been an energetic participant of the MEST program, helping to revive extracurricular programming for students like the Arabic Conversation Table and the Al-Bisat Middle East Discussion Group." Cowan is also the president of Gamma Theta Upsilon, the geography honors society, and is an active member of Students for Refugees, an RSO that focuses on refugee resettlement advocacy.

The Summer Arabic Language and Media program is a fully-funded intensive Arabic language scholarship program administrated by the Sultan Qaboos Cultural Center, an organization established in 2005 by the Sultanate of Oman dedicated to promoting mutual respect and understanding between the United States and Oman. Participants in the SALAM program will study at the Sultan Qaboos College for Teaching Arabic Language to Non-Native Speakers from July to August 2017, and will develop a deeper knowledge of Arabic, while becoming familiar with Omani history and culture.