Lecture and Documentary on Representation of Muslim-American Women in Fashion, Feb 23. 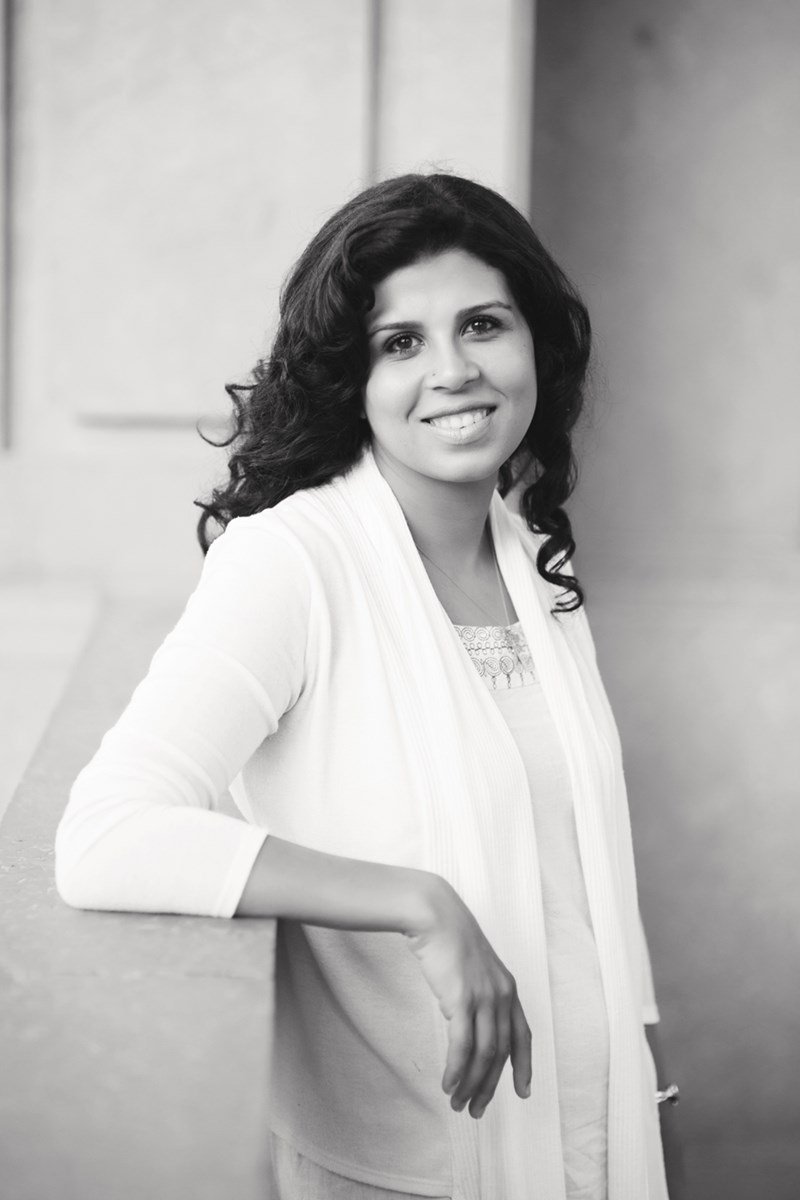 Yasmin Moll, assistant professor of anthropology at the University of Michigan, will give a lecture entitled "Changing Representations of Muslim Women" on Thursday, Feb. 23, at 6 p.m. in the Honors College Auditorium (GEAR 26).

Moll's documentary film Fashioning Faith will be screened as part of her presentation, followed by discussion and a Q&A session. The event is free and open to the public.

When most Americans think of the Islamic veil, the image of Afghan women in blue burkas or the black chador of the Islamic Republic of Iran may come to mind. But what about the Muslim-American woman who dons head coverings and easily combines her headscarf with jeans or haute couture gowns?

Fashioning Faith takes a behind the scenes look at the emerging world of Islamic fashion and U.S.-based clothing designers who make it possible. The film interweaves interviews and verité footage from a diverse array of Muslim women with one goal in common – to express their faith through fashion.

"Dr. Moll is a terrific scholar," said Ram Natarajan, assistant professor of anthropology in the J. William Fulbright College of Arts and Sciences. "Her talk is a wonderful opportunity for students at the U of A to learn more about the lives of some American-Muslim women, and how they feel about how they are represented."

Moll specializes in in the anthropologies of media, religion and the Middle East. As a documentary filmmaker, she is interested in exploring the practical, representational, and ethical dilemmas of film as a mode of producing and disseminating ethnographic knowledge.

Her current book project, The Revolution Within: Producing Islam in/for the New Egypt, is based on over two years of fieldwork in Cairo exploring Islamic television channels as prominent sites of cultural and political contestations within the Egyptian Islamic Revival. The American Council of Learned Scholars, the Charlotte Newcombe Foundation, the Fulbright-Hays Program, the National Science Foundation, the Social Science Research Council and the Wenner-Gren Foundation have funded her research.

This event is made possible by the Department of Anthropology, the King Fahd Center for Middle East Studies and the Center for Multicultural Education and Diversity.