Learn to 'Think Like a Lawyer' at Next Hartman Hotz Lecture 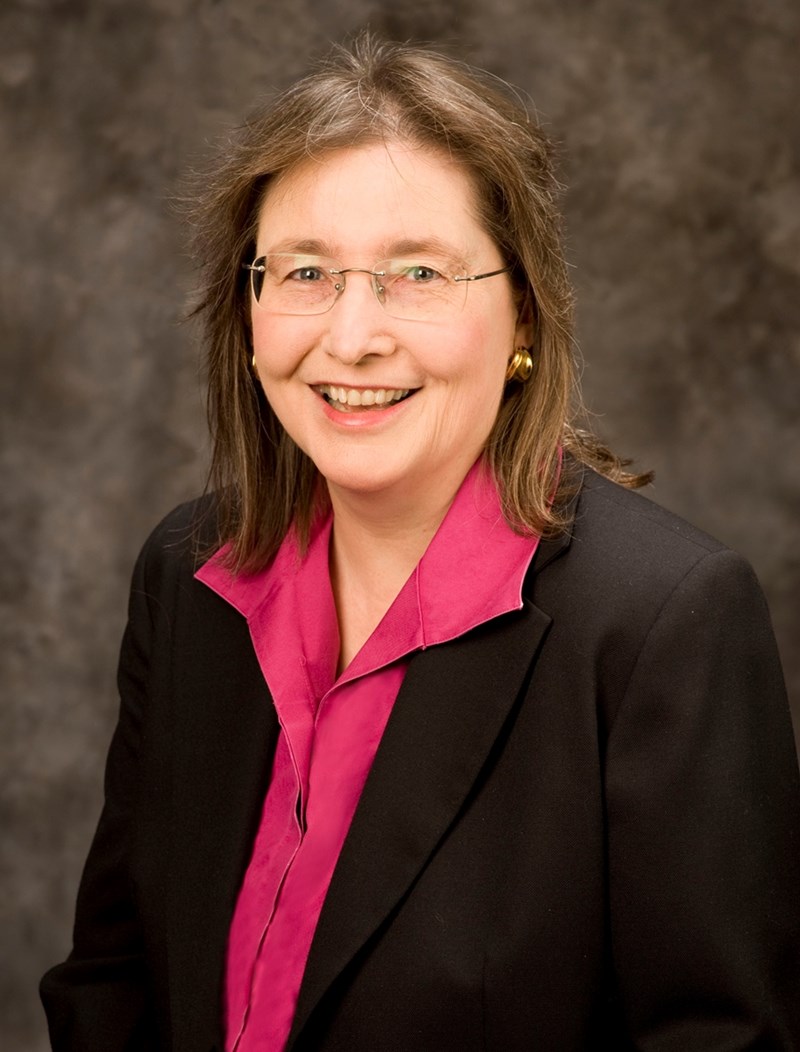 FAYETTEVILLE, Ark. – Deborah Jones Merritt, the John Deaver Drinko-Baker and Hostetler Chair in Law at Ohio State University, will present "Cognition and Justice: New Ways to Think Like a Lawyer" at 4 p.m. Thursday, Nov. 12, in the E.J. Ball Courtroom in Waterman Hall as part of the Hartman Hotz Lectures in Law and Liberal Arts.

Merritt will highlight recent cognitive science literature and discuss the ways in which lawyers approach client problems and how they might improve those cognitive processes. She will also consider the question of how an individual's thinking style affects the kind of justice he or she pursues.

Merritt regularly makes presentations to judges, legislators and other policymakers. She has published widely on issues of health and technology, law and social science, equality, affirmative action, federalism, legal education and tort reform. Much of her work has focused on public policy issues.

Hartman Hotz was a graduate in history from Fulbright College.  After graduating from Yale University Law School, he joined the faculty of the University of Arkansas School of Law, where he made significant contributions to the study of law.

This program has been approved by the Arkansas Supreme Court Continuing Legal Education Board for 1 CLE credit hour.

About University of Arkansas School of Law: The University of Arkansas School of Law prepares students for success through a challenging curriculum taught by nationally recognized faculty, unique service opportunities and a close-knit community that puts students first. With alumni in all 50 states, the District of Columbia, two territories and 20 countries, it has been ranked among the top 10 "Values in Legal Education" by the National Jurist magazine for three consecutive years and is among the top 41 public law schools, according to U.S. News and World Report.