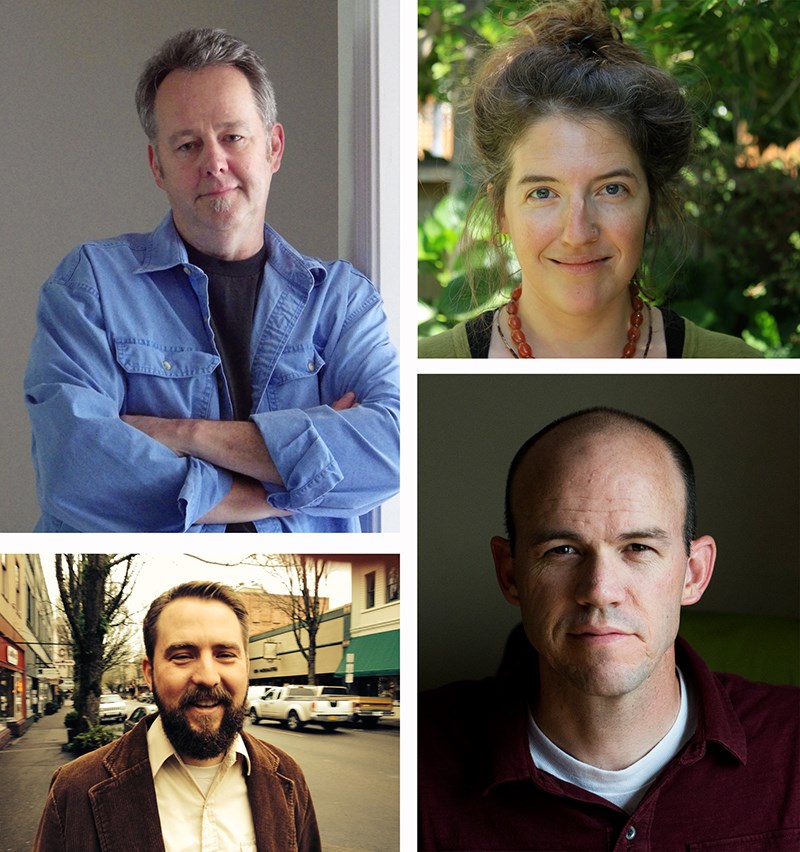 FAYETTEVILLE, Ark. — The University of Arkansas Press is pleased to announce the winner or and finalists for the $5,000 2016 Miller Williams Poetry Prize, edited by Billy Collins.

WINNER: Andrew Gent, [explicit lyrics]
"Compact and strikingly imaginative poems, many of which seem to erase themselves at the end leaving you blinking and wondering how the poet and his poem managed to vanish." —Billy Collins

FINALIST: Brock Jones, Cenotaph
"It's hard to imagine poems that better exhibit grace under the pressure of writing about war and its cruel after-effects than these. Keen observation and touches of irony bring into sharp focus the horrors and losses of our recent conflicts." —Billy Collins

FINALIST: Joe Wilkins, When We Were Birds
"These poems show us the truth and even the dignity of ordinary experience where deep awareness can turn into prayer which sometimes leads to awe. Some of them can be seen as bypassing religion to arrive at a sense of wonder." —Billy Collins 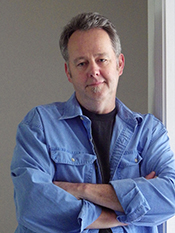 Andrew Gent was born in England, grew up in Ohio, and now lives in New Hampshire. He makes his living as a technical writer and information architect in the computer industry. His poetry has appeared in the Chicago Review, Painted Bride, New Honolulu Review, and Poetry East among other magazines. [explicit lyrics] is his first book of poetry. 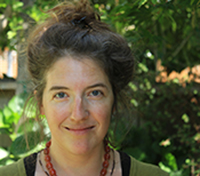 Laura McKee was born in California and grew up in Oregon and Utah. She holds a Master of Fine Arts from the University of Washington. She lives with her family in Seattle, Washington. See You Soon is her second book. Her debut collection, Uttermost Paradise Place, won the American Poetry Review / Honickman First Book Prize. 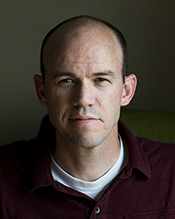 Brock Jones was born and raised in Utah. He served three tours of duty in Iraq and one in Afghanistan for the U.S. Army. His poetry has appeared in the Iowa Review, Lunch Ticket, Ninth Letter, Sugar House Review, and other journals. He earned an M.F.A. in creative writing from the University of Wyoming and is currently pursuing a doctorate in literature and creative writing at the University of Utah. Cenotaph is his first book.

Joe Wilkins is the author of a memoir, The Mountain and the Fathers, and the poetry collections Notes from the Journey Westward and Killing the Murnion Dogs. A Pushcart Prize winner and National Magazine Award finalist, he lives with his family in western Oregon and teaches writing at Linfield College.

All four books will be published in spring 2016 by the University of Arkansas Press. The winner, Andrew Gent, will also receive a $5,000 cash prize.

The Miller Williams Poetry Series is named in honor of the poet and cofounder of the University of Arkansas Press. Billy Collins, a former poet laureate of the United States, is the series editor and judge of the prize. The 2016 winner and finalists mark the first under Collins. Each year, the winner of the prize receives $5,000 and publication. In addition, up to three finalists also receive publication.

For more information about the series, please visit www.uapress.com.