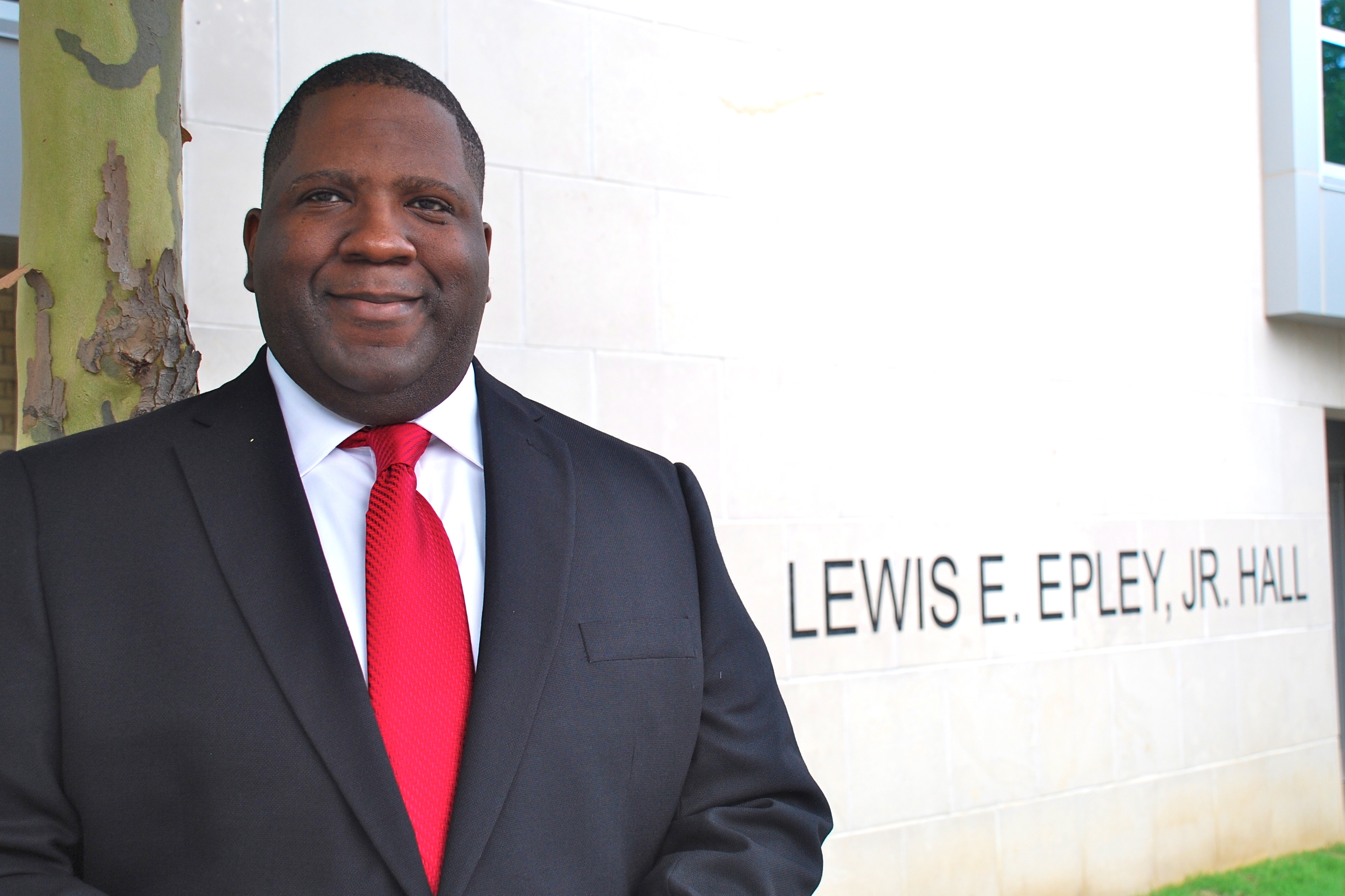 FAYETTEVILLE, Ark. – The New Music Ensemble will close its spring concert season with a performance at 8 p.m. Friday, Apr. 11, in the Fine Arts Center’s Stella Boyle Concert Hall. The public is invited and admission is free.

The contemporary program, Electric Currents, will blend electronic and acoustic sounds that celebrate not only the evolution of music but also the technology of music.

“Some may ask what the next 'thing' in music is, and this concert represents my answer to that question,” said Jamal Duncan, assistant director of bands and director of the New Music Ensemble. “We’ve selected a program that exemplifies where current trends are going as far as ‘new’ music is concerned. No longer are we relegated to the synthesizer as our only means of electronic musical influence. The sounds of electronica and numerous other influences come together to make an exciting future for music.”

The concert is presented by the department of music in the J. William Fulbright College of Arts and Sciences.