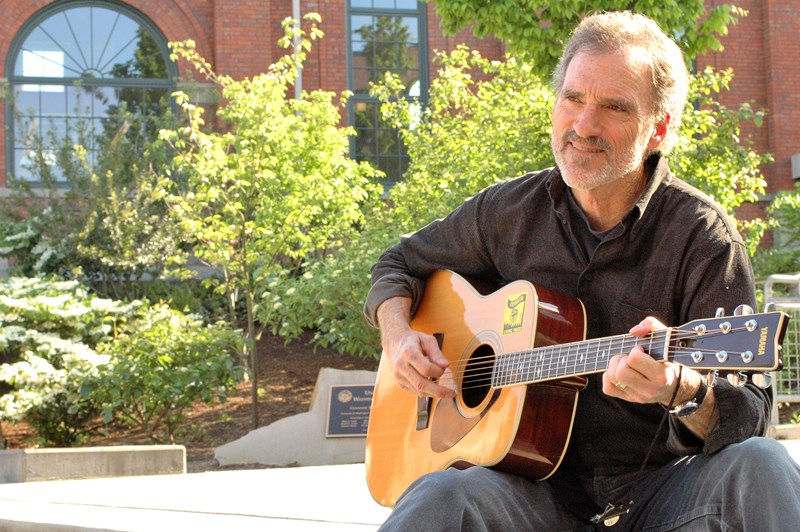 FAYETTEVILLE, Ark. – Michael K. Honey, professor of labor, ethnic studies and American history at the University of Washington, Tacoma will discuss the life of John Handcox, an Arkansas-born African American labor organizer and folk singer. Honey will also perform some of Handcox’s songs.

The free event is at 4:30 p.m. Tuesday, April 8, in Giffels Auditorium and is part of the Hartman Hotz Lectures in Law and Liberal Arts.

Honey combines scholarship with civic engagement and is noted for his extensive use of oral history, deep archival research and vibrant writing style. He teaches African American, labor, and southern history, and he specializes in work on Martin Luther King Jr.

Honey holds the Fred T. and Dorothy G. Haley Endowed Professorship in the Humanities at the University of Washington, Tacoma and previously served as the Harry Bridges Chair of Labor Studies and as president of the Labor and Working-Class History Association.

Hartman Hotz was a graduate in history from Fulbright College. After graduating from Yale University Law School, he joined the faculty of the University of Arkansas School of Law, were he made significant contributions to the study of law.