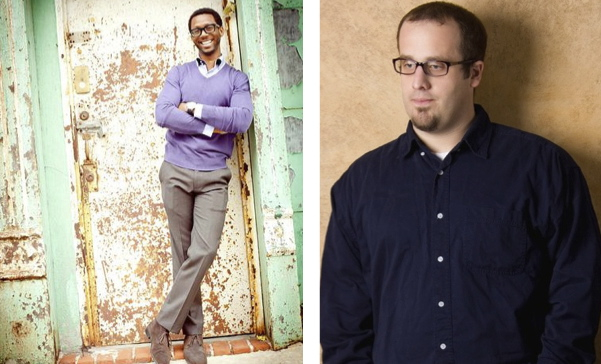 FAYETTEVILLE, Ark. – The University of Arkansas Bands will host the Southwestern Division conference of the College Band Directors National Association March 19-22. The event will include nine concerts, more than a dozen research sessions and three question-and-answer sessions with guest composers. More than 100 band directors and 500 performers from several states including Arkansas, Missouri, Kansas, Colorado, New Mexico, Oklahoma and Texas are expected to attend.

As the host institution, the University of Arkansas will present the conference’s keynote concert at 7:30 p.m. Friday, March 21, in the Walton Arts Center. The University of Arkansas Wind Ensemble, under the direction of Knighten, will perform Collaborations, which will feature department of music faculty members including assistant professor of trombone Cory Mixdorf, senior wind band conductor and professor of music W. Dale Warren, University Professor of percussion Chal Ragsdale and instructor of music Matthew Mihalka. Composers Barfield and Biedenbender will also conduct a two-day residency with students, which will culminate in the performance of their respective pieces.

The conference will also host the Southwestern Division's first Intercollegiate Honor Band, comprised of 75 students from seven states. The Intercollegiate Band will be conducted by Michael Haithcock, director of bands and the Arthur F. Thurnau Professor of Conducting at the University of Michigan. The band will rehearse Thursday-Saturday in Janzen Hall in the Lewis E. Epley Jr. Band Hall.

A full schedule of conference events and concerts is available at the University of Arkansas Bands website.