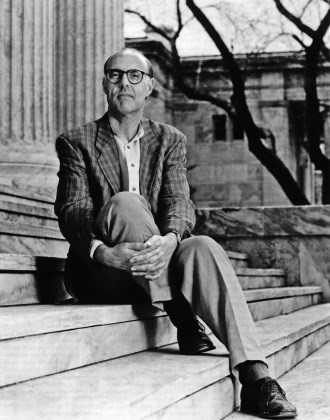 The Department of History, School of Law, and International Relations Program are pleased to welcome to campus as part of the Hartman Hotz Distinguished Lecture Series Sir David Cannadine, currently Dodge Professor of History at Princeton University.

Sir David will be lecturing on "The Ambiguities and Anxieties of Anglo-America: Winston Churchill and the 'Special Relationship' Re-Visited" at 4 p.m. on Thursday, Oct. 6, in Giffels Auditorium. Sir David is currently Dodge Professor of History at Princeton University, before which he was Queen Elizabeth the Queen Mother Professor of British History at the Institute of Historical Research, University of London. He is the author of 12 books, including The Decline and Fall of the British Aristocracy and Ornamentalism, and the editor or co-editor of thirteen books.