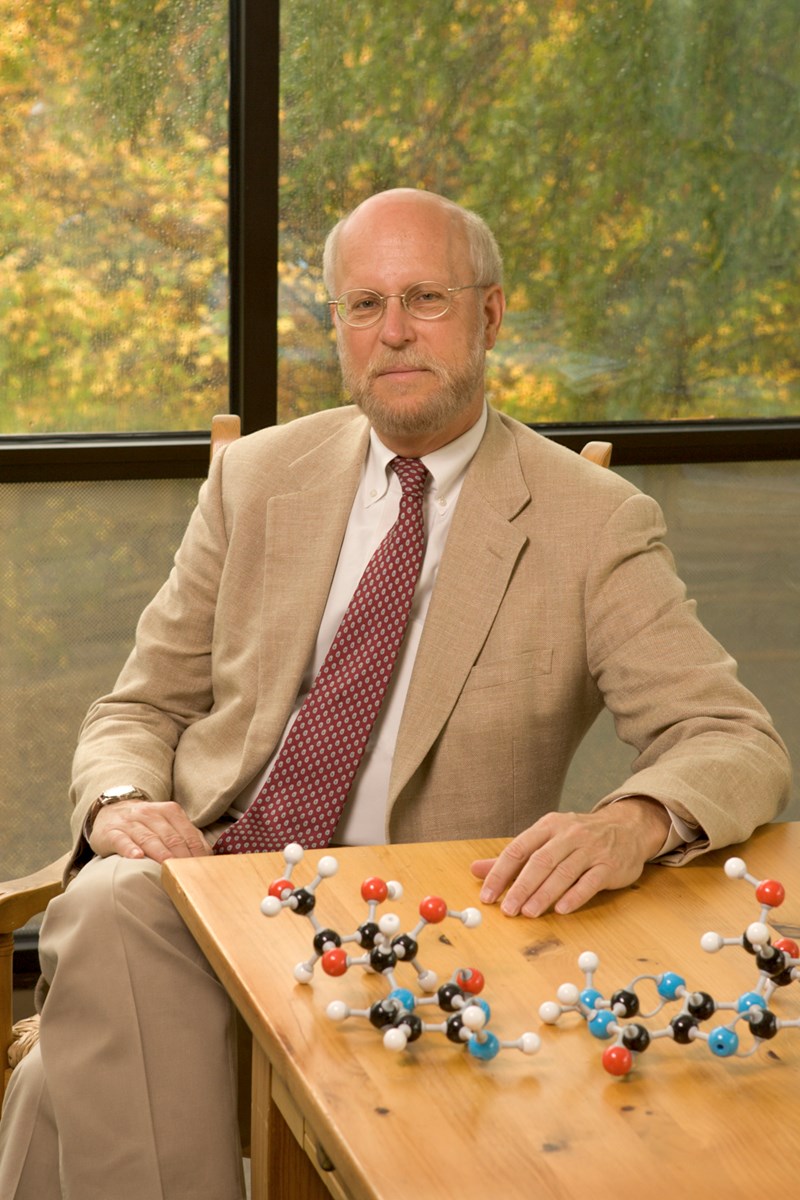 FAYETTEVILLE, Ark. – Henry F. Schaefer III, a chemist whose research has been cited more than 39,000 times by other scientists, will deliver a lecture on “The Big Bang, Stephen Hawking and God” at 4:30 p.m. Tuesday, March 25, in the E. J. Ball Courtroom in the Leflar Law Center at the University of Arkansas. A book signing and reception will follow in the Six Pioneers Room.

His visit is being sponsored by the Hartman Hotz Lecture Series in the J. William Fulbright College of Arts and Sciences and the School of Law. Schaefer will also give a lecture on “Lesions in DNA Subunits: Foundational Studies of Molecular Structures and Energetics” at 3:30 p.m. Monday, March 24, in Room 144 of the chemistry building.

From 1981 to 1997, Schaefer was the sixth most highly cited chemist in the world. The Science Citation Index reports that by December 31, 2006, his research had been cited more than 39,000 times.

In his research, he uses state-of-the-art computational hardware and theoretical methods to solve important problems in molecular quantum mechanics. He is the author of more than 1,150 scientific publications, the majority appearing in the Journal of Chemical Physics and the Journal of the American Chemical Society. The recipient of 17 honorary degrees, he was the longest serving editor-in-chief of the London-based journal Molecular Physics. He was also the longest serving president of the World Association of Theoretical and Computational Chemists, from 1996 to 2005.

Besides his chemistry research, Schaefer is also well-known for his lectures on the relation between science and religion. His book Science and Christianity: Conflict or Coherence has received excellent reviews.