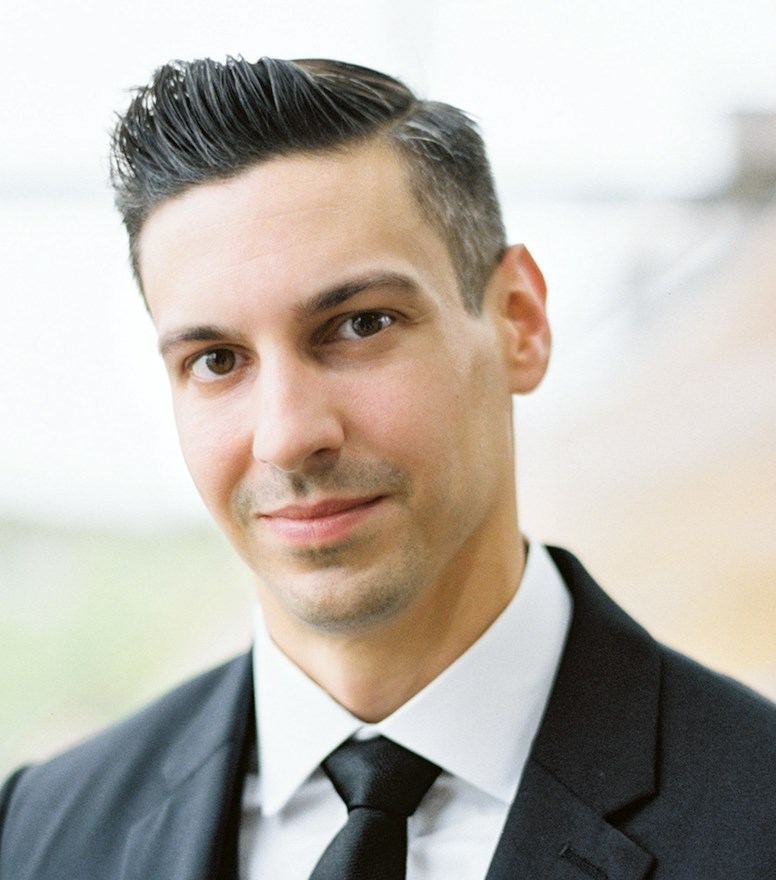 For people who hate exercising, here comes some more bad news: it may also keep you younger. Not just looking younger, but actually younger, on an epigenetic level. By now, the benefits of exercise have been well established, including increased strength of bones and muscles, improved mobility and endurance, and lower risk of heart disease, diabetes and high blood pressure.

A study recently published in Aging Cell, “Late-life exercise mitigates skeletal muscle epigenetic aging,” suggests this could be the case. The paper was written by a team of seven researchers across three institutions, including Kevin Murach, an assistant professor in the Department of Health, Human Performance and Recreation at the U of A. Murach’s grant from the National Institute of Health funded the study, and he was one of three co-first authors.

While the paper is dense with data, reflecting the use of several analytic tools, the experiment that generated the data was relatively straightforward. Lab mice nearing the end of their natural lifespan, at 22 months, were allowed access to a weighted exercise wheel. Generally, mice require no coercion to run and will do so voluntarily. Older mice will run anywhere from six to eight kilometers a day, mostly in spurts, while younger mice may run up to 10-12 kilometers. The weighted wheel ensured they built muscle. While there isn’t a direct analogue to most human exercise routines, Murach likened it to “a soldier carrying a heavy backpack many miles.”

When the mice were studied after two months of progressive weighted wheel running, it was determined that they were the epigenetic age of mice eight weeks younger than sedentary mice of the same age — 24 months. Murach noted that while the specific strain of mice and their housing conditions can impact lifespans, “historically, they start dropping off after 24 months at a significant rate.” Needless to say, when your lifespan is measured in months, an extra eight weeks — roughly 10 percent of that lifespan — is a noteworthy gain.

The science behind this, while complicated, hinges largely on a biological process known as DNA methylation. A recent New York Times article discussing Murach’s work on muscle memory described methylation “as a process in which clusters of atoms, called methyl groups, attach themselves to the outside of genes like minuscule barnacles, making the genes more or less likely to turn on and produce particular proteins.”

As the body ages, there tends to be increased DNA methylation, or even hypermethylation, at promoter sites on genes in muscle. “DNA methylation changes in a lifespan tend to happen in a somewhat systematic fashion,” Murach explained, “to the point you can look at someone’s DNA from a given tissue sample and with a fair degree of accuracy predict their chronological age.” Due to this, researchers can use one of a number of “methylation clocks” to determine the age of a DNA sample.

While the paper strengthens the case for exercise, there is still much that needs to be learned. Though the connection between methylation and aging is clear, the connection between methylation and muscle function is less clear. Murach is not yet prepared to say that the reversal of methylation with exercise is causative for improved muscle health. “That’s not what the study was set up to do,” he explained. However, he intends to pursue future studies to determine if “changes in methylation result in altered muscle function.”

“If so, what are the consequences of this?” he continued. “Do changes on these very specific methylation sites have an actual phenotype that emerges from that? Is it what's causing aging or is it just associated with it? Is it just something that happens in concert with a variety of other things that are happening during the aging process? So that's what we don't know.”

This is Murach’s fourth paper published as a faculty member of the U of A, where he arrived in June of 2021 and established the Molecular Muscle Mass Regulation Laboratory. The paper draws on research Murach began as a post-doctoral fellow at the University of Kentucky Center for Muscle Biology, in collaboration with the University of Texas Medical Branch and Ridgeline Therapeutics. His co-authors include Andrea L. Dimet-Wiley, Yuan Wen, Camille R. Brightwell, Christine M. Latham, Cory M. Dungan, Christopher S. Fry and Stanley J. Watowich.