Pryor Center Presents 'The End of the Post-Cold War: America in Crisis' 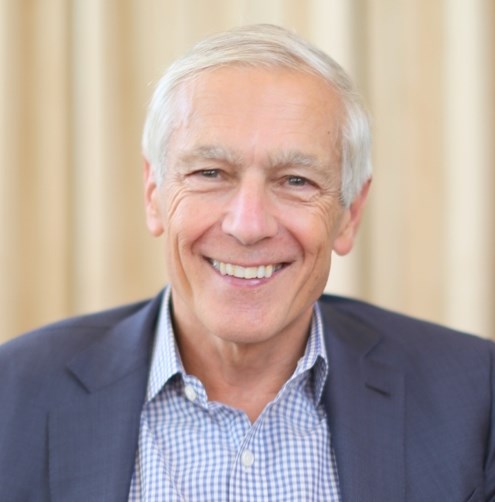 The David and Barbara Pryor Center for Arkansas Oral and Visual History in the Fulbright College of Arts and Sciences will host its first Pryor Center Presents lecture of the new year on Monday, Jan 24., with "The End of the Post-Cold War: America in Crisis," given by Gen. Wesley K. Clark (ret.).

The lecture series is part of the Pryor Center's expanded mission of education, research and outreach. This lecture will be held at 6 p.m. via Zoom and registration is required.

Clark will be speaking about how the international position of the United States has changed from one he describes as "the indispensable nation" in the 1990s-2000s to that of one now "finding its values, interests and power under prolonged challenge by Russia, China and Iran."

In his lecture, Clark will also discuss the significance of this shift in the U.S. relationship with these three countries. Additionally, he will share whether he believes a response is needed, and if so, what that American response should be.

A Little Rock native, Clark graduated first in his class at West Point and completed degrees in philosophy, politics and economics at Oxford University (B.A. and M.A.) as a Rhodes Scholar.

He was the principal author of both the U.S. National Military Strategy and Joint Vision 2010, prescribing U.S. warfighting for full-spectrum dominance. He worked with Ambassador Richard Holbrooke in the Dayton Peace Process, where he helped write and negotiate significant portions of the 1995 Dayton Peace Agreement.

Clark is a businessman, educator, writer and commentator, and currently serves as chairman and CEO of Wesley K. Clark & Associates, a strategic consulting firm. In 2019, Clark founded Renew America Together, a nonprofit organization designed to promote and achieve greater common ground in America by reducing partisan division and gridlock.

Additional upcoming Pryor Center Presents events are being hosted throughout the spring semester.

Thursday, April 14, 2022, 6 p.m.
Pryor Center Presents "The Language of State Will: Research Conclusions from Through the Heart of the City: Interstates and Black Geographies in Urban America" featuring Airic Hughes.