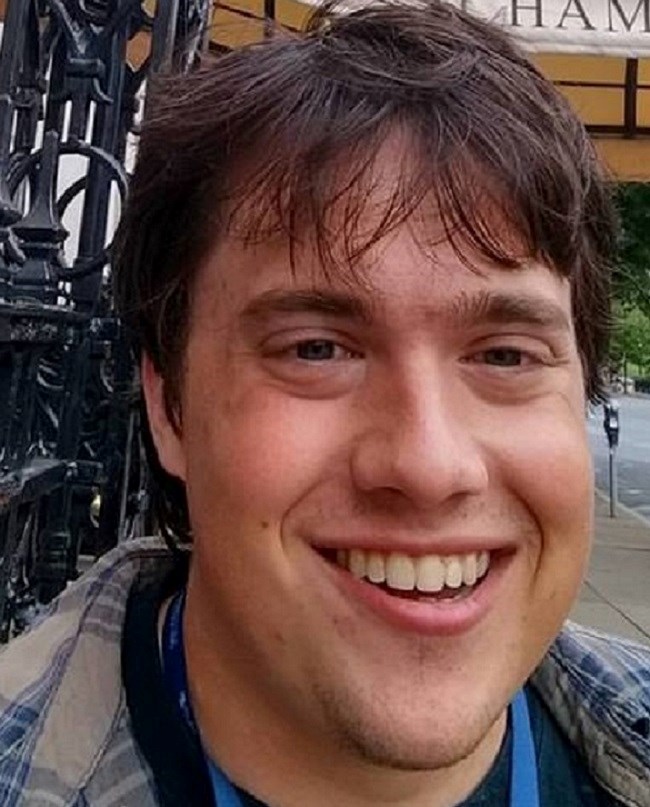 FAYETTEVILLE, Ark. – Moral outrage is an attractive behavior, particularly to people seeking long-term relationships, according to a new paper by researchers including a University of Arkansas psychologist.

The work indicates that people who displayed moral outrage were considered more benevolent and trustworthy than a control person not displaying outrage, and therefore more likely to possess other prosocial behaviors that would benefit a long-term relationship. There was a catch, however: Researchers found that people had to take action to address the moral wrong in question and not just talk about it to be more attractive to the opposite sex.

“I’ve done previous work where I've looked at how prosocial behavior actually makes individuals be seen as better long-term prospects,” said Mitch Brown, psychology instructor and first author of the study published in the journal Emotion. “But I was interested in understanding how emotional displays could do the same thing, actually.”

Brown and his colleagues conducted four studies with a total of 870 participants designed to investigate how displays of moral outrage were perceived in the context of mating. Participants were asked to rate the attractiveness of fictional dating profiles of people of the same and opposite sexes. The study focused on heterosexuals, and the same-sex questions were used to gauge perceptions of how moral outrage influenced perceptions of an individual as interest in mating. “This latter test has important implications for identifying likely sources of intrasexual competition that could interfere with one's own mating goals,” the researchers wrote.

They found that both sexes viewed moral outrage as desirable for a long-term mate, but women were much more attracted than men possibly due to the prosocial attitudes of trustworthiness and benevolence it conveyed that could be seen as more valuable to women. “Women incur a substantially larger minimal cost in reproduction (e.g., nine-month gestation, lactation) compared with men (e.g., single instance of sperm provision), which necessitates employment of stringent mate selection criteria to offset these costs,” the authors wrote.

They also found that the expression of moral outrage alone did not increase attractiveness, possibly because outrage without action could heighten perceptions of undesirable traits such as neuroticism and disagreeableness.