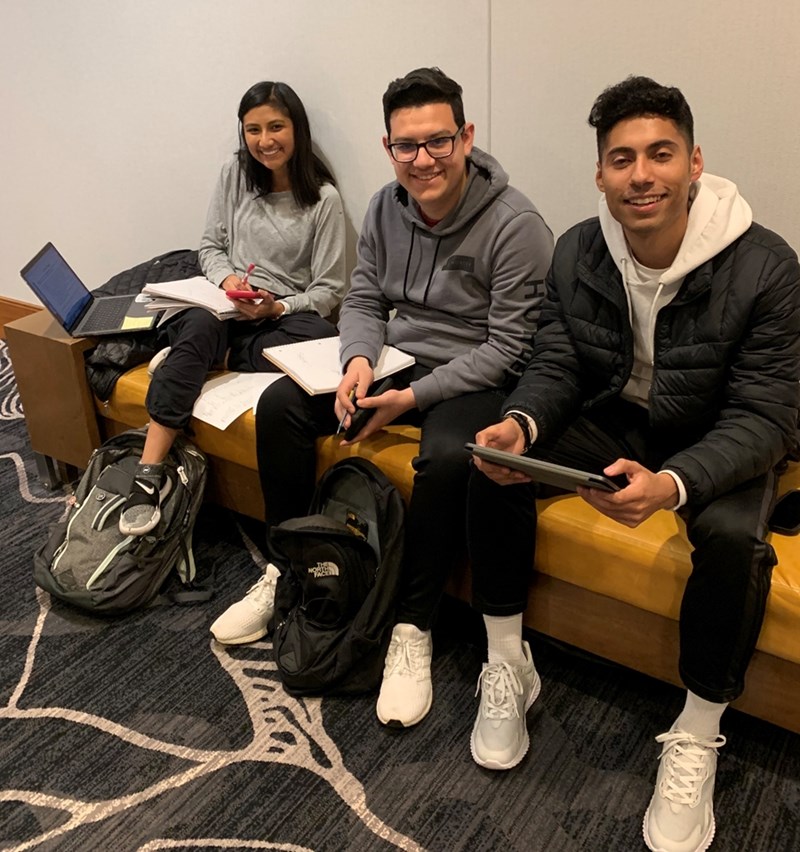 Grades are a top priority for Greek chapters, as shown in another remarkable grade report for fall 2019, in which chapters collectively earned a 3.334 GPA.

To achieve these high results, Greeks chapters have created academic plans, implemented and/or revised various programs throughout the year.

Pi Beta Phi member Kellie O'Toole discussed her chapter's scholastic techniques. "We assign all new members an upperclassman with the same major to serve as her mentor throughout her freshman year." O'Toole also highlighted one of her favorite academic events: "Our academic chair hosts an event, 4.0 Friday, on the first Friday of every month. Girls who have all A's in their classes at the time are rewarded with a sweet treat during lunch."

National Pan-Hellenic Council President Delayne Coleman shared her council's perspective on academics, saying, "Council events, such as study sessions or academic workshops, develop us into stronger students. It's important to create many opportunities like these for members to achieve academic success."

Assistant Director Carissa Kelly explained the importance of these partnerships, "Our Greeks work together to implement award-winning programs and initiatives in both their chapters and councils that prioritize scholastic success. They're determined to dominate in academics, and their hard work shows when we continue to earn the highest GPA on campus."