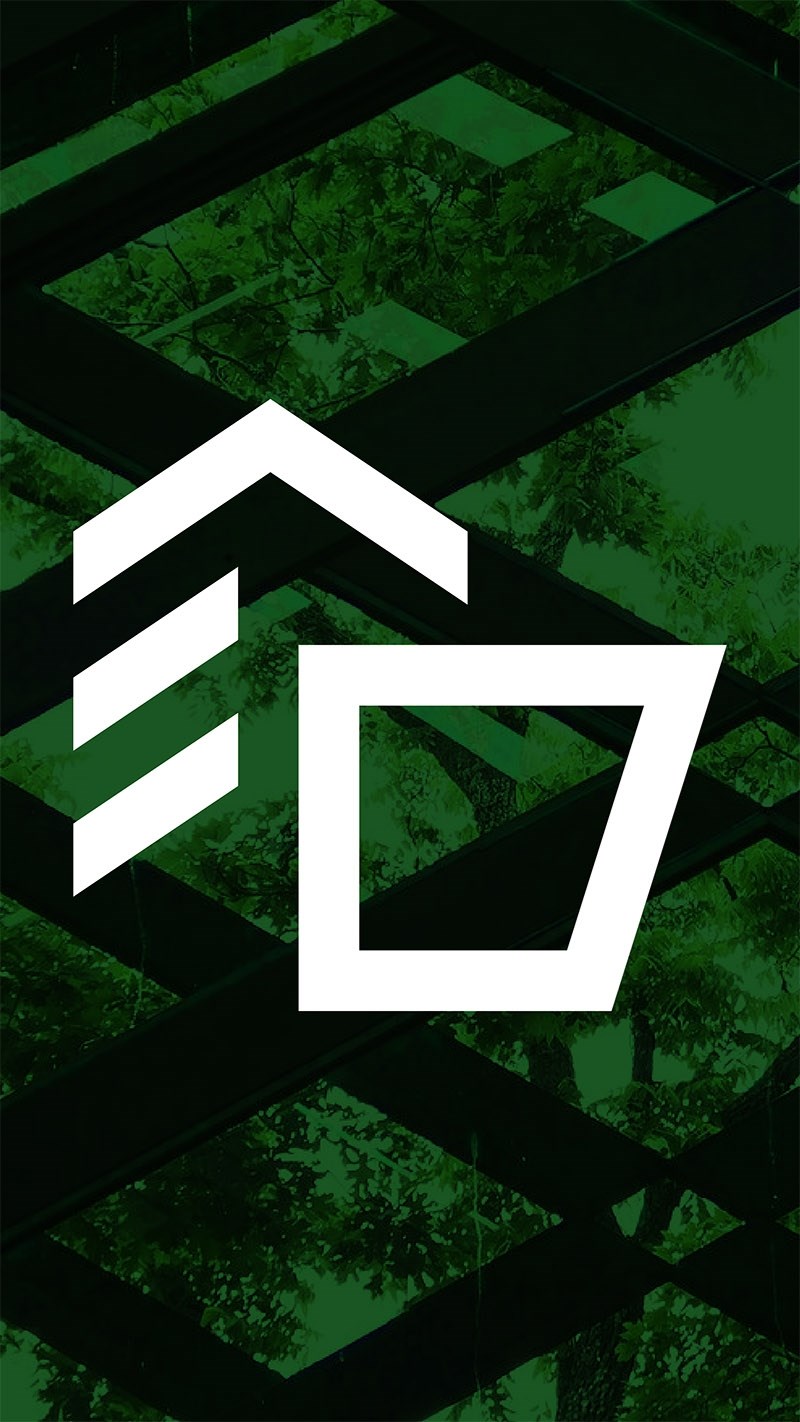 FAYETTEVILLE, Ark. – The six finalist teams in a design competition to envision the planned Anthony Timberlands Center for Design and Materials Innovation at the University of Arkansas will present their conceptual design proposals next week on campus.

The teams will give public presentations of their proposals from 2-7:30 p.m. Feb. 5-6 in Ken and Linda Sue Shollmier Hall in Vol Walker Hall. Overflow seating and viewing will be available in the adjacent Young Gallery, via closed-circuit simulcast.

These six design concepts also will be displayed Feb. 3 through March 20 in the Fred and Mary Smith Exhibition Gallery in Vol Walker Hall. The exhibition is part of the Fay Jones School of Architecture and Design's public exhibition series. A reception will be held at 5 p.m. Feb. 3 in the gallery, and the public is invited to attend.

The Anthony Timberlands Center for Design and Materials Innovation is planned as an important extension of the Fay Jones School and as a key part of the university's Windgate Art and Design District, a campus district along Martin Luther King Jr. Boulevard that also houses existing and proposed buildings for the School of Art and University Libraries.

The six finalists — culled from 69 submissions from 10 countries — were selected based on the design excellence of the individual architect or practice at the national and even international level, as well as demonstrated achievements in innovation with materials and construction. All six finalists are accomplished in both professional practice and architecture education.

The presentations on Wednesday, Feb. 5, will begin at 2 p.m. and proceed in the order below, concluding by 7:30 p.m.

The presentations on Thursday, Feb. 6, will begin at 2 p.m. and proceed in the order below, concluding by 7:30 p.m.

The design competition is funded in large part by a grant from the U.S. Forest Service and the U.S. Endowment for Forestry and Communities, through the Mass Timber University Grant Program.