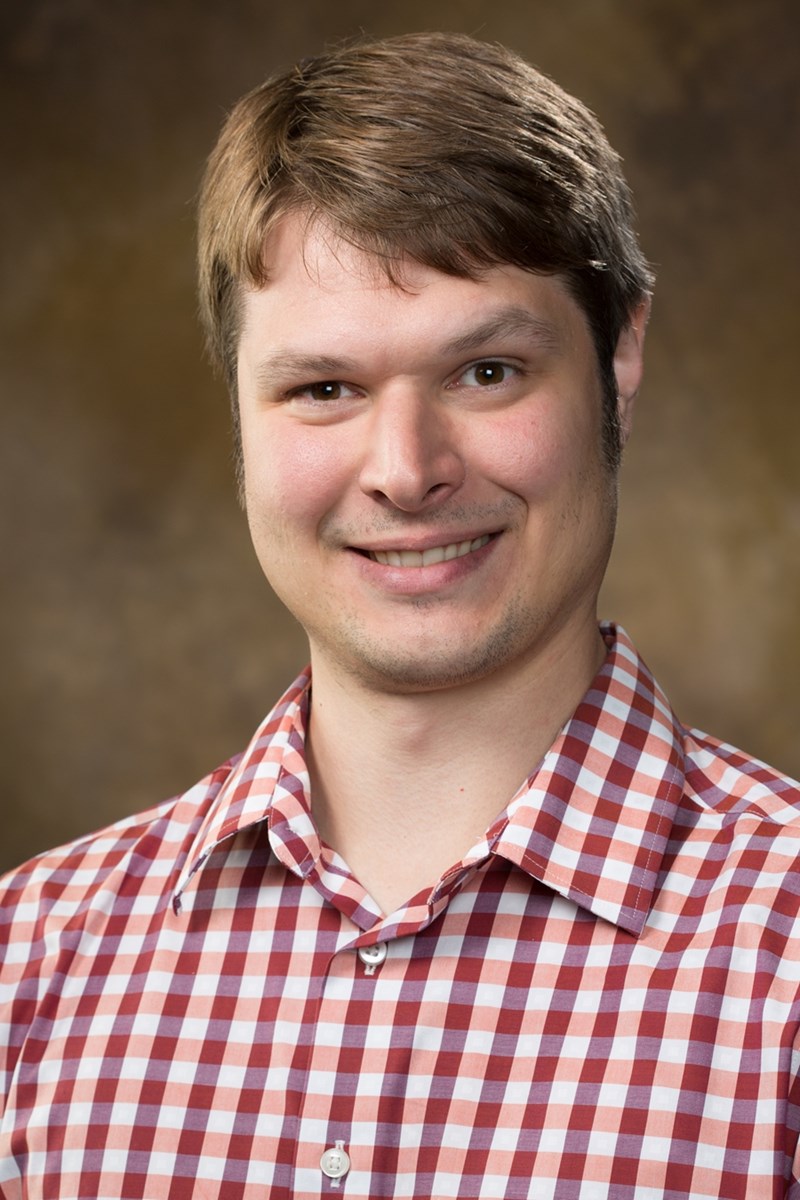 FAYETTEVILLE, Ark. – A new study by researchers at the University of Arkansas investigating how the National Institutes of Health awards grant money to fund science found little evidence of race or gender bias in the initial steps of the process.

Grants from the National Institutes of Health, the world’s largest public funder of biomedical research, are one of the most important ways science is funded. As such, it’s of interest to scientists, and the public, to know if there is bias against non-white and female researchers in the way grant applications are reviewed.

“The funding process is really high stakes,” said Patrick Forscher, an assistant professor in the U of A Department of Psychological Sciences and lead author of the study, which was published in the journal Nature Human Behaviour. “That’s how funding gets done. But it’s also an issue of efficiency. Even if you don’t care about bias, you ought to care whether the public resources of the NIH are being used efficiently.”

For the study, Forscher and his colleagues gathered 48 grant proposals, half of which were funded when initially submitted to the NIH and half that weren’t. The non-funded proposals represented lower-ranked submissions and were a way of controlling for the quality of the applications. Researchers recruited 412 non-NIH scientists as reviewers, which is similar to the way the NIH conducts initial reviews. Reviewers were told they were receiving modified versions of actual proposals for a study on the application process, but not informed what specifically was changed. The NIH was not involved in the study.

Researchers assigned fictitious author names to the studies before distributing them to reviewers. The names were chosen to suggest that the principal investigator for each study was either a white male, white female,  black male or a black female. Results showed little to no difference in assessments for the grants based on which name was on it.

“We could also say that any bias that was present was quite small,” Forscher said.

Prior research into possible funding bias has focused on results, looking at which researchers were ultimately funded, Forscher said. Testing for bias in the early stages of the process was more difficult.

“We tried to do the hard thing and change the applications. Keeping the content the same and changing the names, you could say pretty conclusively that there was or wasn’t bias.”

Although the study doesn’t entirely rule out bias beyond the initial review of grant applications and also doesn’t address other issues in the review process, the results were heartening, Forscher said.

“There are a lot of things we could improve about the review process, but one of the conclusions you can draw from this study is that social bias on the basis of race and gender probably is not one of them, and I think that is good news.”