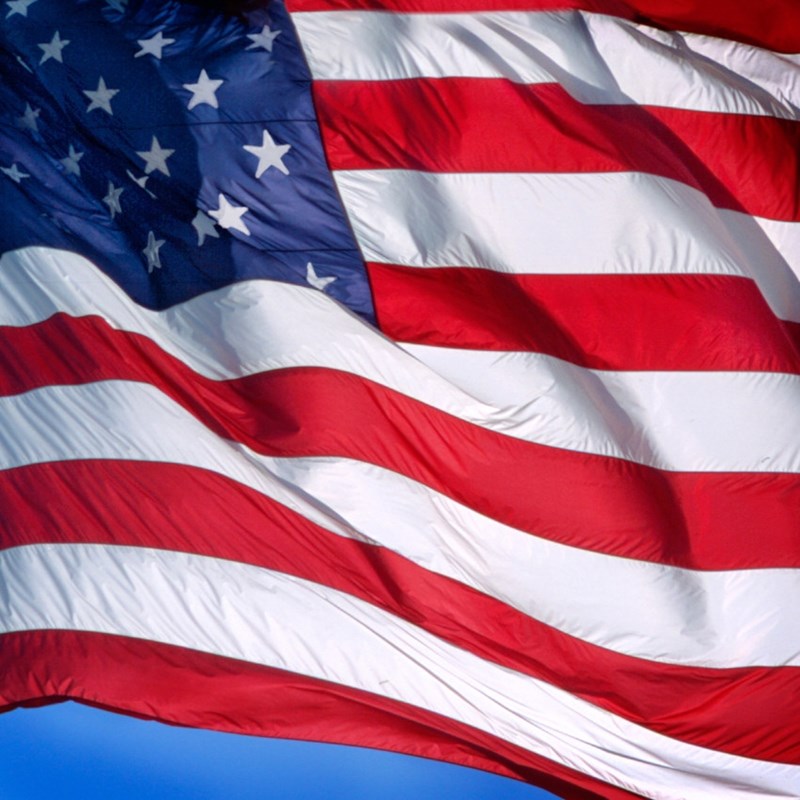 FAYETTEVILLE, Ark. – On the 11th hour of the 11th day of the 11th month in 1918 the fighting officially ended in World War I with the signing of an Armistice agreement.

For more than three decades Armistice Day was celebrated in the U.S., before the holiday became “Veterans Day” a few years after the end of World War II – and broadened into a day to honor all military veterans.

This Sunday, Nov. 11 the bells of Old Main will toll at 11 a.m. – as always – and will then ring “Taps” to mark the 100th anniversary of the original armistice, and the end of WW I. This is one of many ways the University of Arkansas will honor American veterans in its annual Veterans Week activities. Several of these events are being coordinated by the Veterans Resource and Information Center on campus.