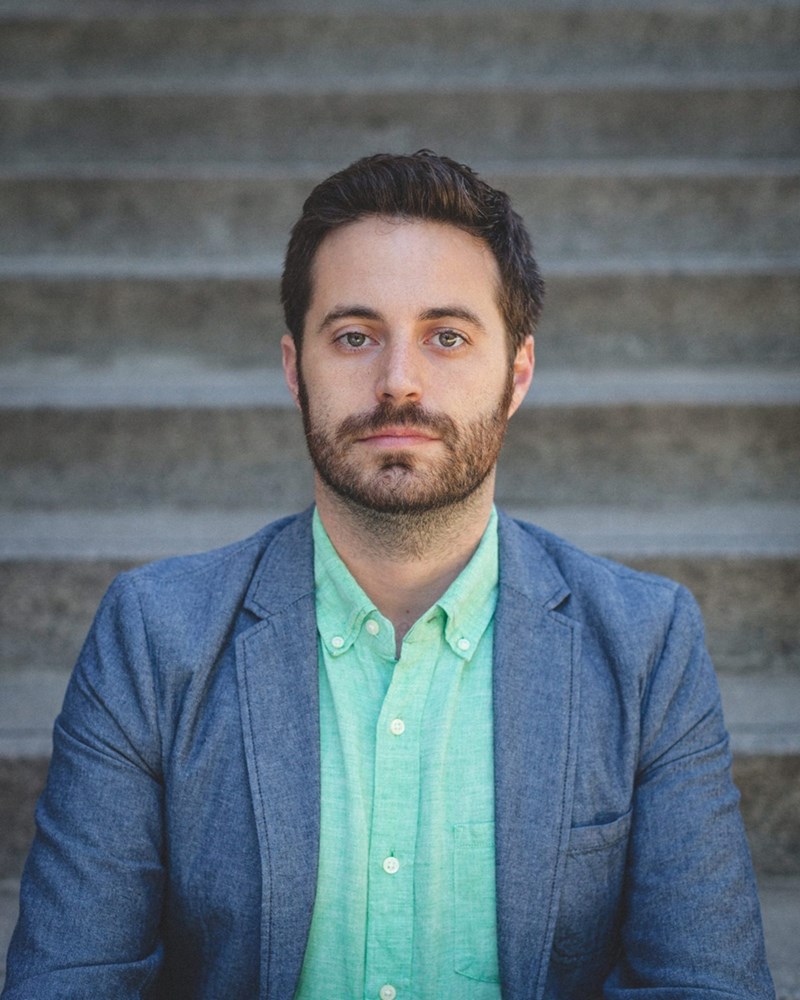 FAYETTEVILLE, Ark. –  Memoirist and Arkansas native Garrard Conley – whose story is soon to be a movie starring Nicole Kidman and Russell Crowe – will speak about surviving gay conversion therapy and finding his true self as the debut event in the new Pryor Center Presents series on Thursday, Jan. 25.

Garrard’s lecture is hosted by the David and Barbara Pryor Center for Arkansas Oral and Visual History of the J. William Fulbright College of Arts and Sciences. The event at 5 p.m. at the Pryor Center on the downtown Fayetteville Square, 1 E. Center St., and is free and open to the public. RSVP to gkendric@uark.edu to save your spot.

“Pryor Center Presents ‘Boy Erased’ with Gerrard Conley” will feature Conley, who grew up in North Arkansas’ Cherokee Village and later Mountain Home, talking about what it was like being the son of a Baptist pastor while deeply conflicted about his sexuality.

Conley was outed as gay to his parents when he was 19 years old, and he faced an ultimatum – attend a gay conversion therapy program or be shunned by his family, friends and faith.

Conley survived conversion therapy treatment and will speak about how he ultimately found the strength and understanding to break out in search of his true self. 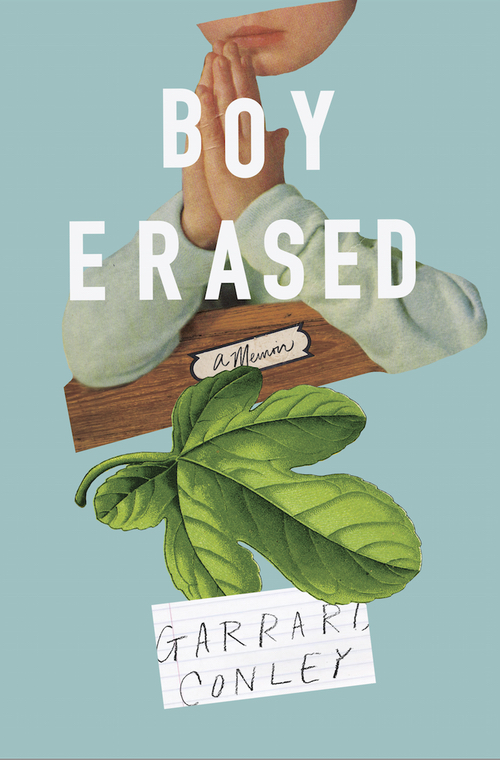 Through Boy Erased, Conley traces the complex relationships among family, faith and community. The critically acclaimed story will also be a Focus Features film starring Nicole Kidman and Russell Crowe as Conley’s parents and Lucas Hedges as the author. It will also be titled Boy Erased and premiers in September 2018.

Publishers Weekly called Boy Erased, “Exceptionally well-written. … This timely addition to the debate on conversion therapy will build sympathy for both children and parents who avail themselves of it while still showing how damaging it can be.”

Booklist praised the memoir as being “moving and thought provoking,” describing the book as “highly introspective” with alternating chapters where Conley “recounts his life both inside and outside of therapy, including the difficulty of growing up gay in the South. Closely observed feelings are the fuel that drives this complex coming-of-age account.”

The new “Pryor Center Presents” series will focus on Arkansans like Conley, who have compelling stories to tell, as a way to share the oral and visual history traditions of the Ozarks in a modern, interactive way.

About Garrard Conley: Garrard Conley is the author of the memoir, Boy Erased, published by Riverhead (Penguin) May 2016. His work can be found in TIME, VICE, CNN, Buzzfeed Books, Virginia Quarterly Review and more. He received scholarships from the Bread Loaf, Sewanee, and Elizabeth Kostova Foundation Writers' Conferences and has facilitated craft classes for Catapult, Grub Street, Sackett Street Writers Workshop, and the Fine Arts Works Center in Provincetown. After growing up in a small Arkansan farming community, heading to a liberal arts college a few hours away, completing service for Peace Corps Ukraine, and attaining a Master's in creative writing and queer theory, Conley taught literature in Sofia, Bulgaria at The American College of Sofia. He now lives in Brooklyn and teaches in NYC.