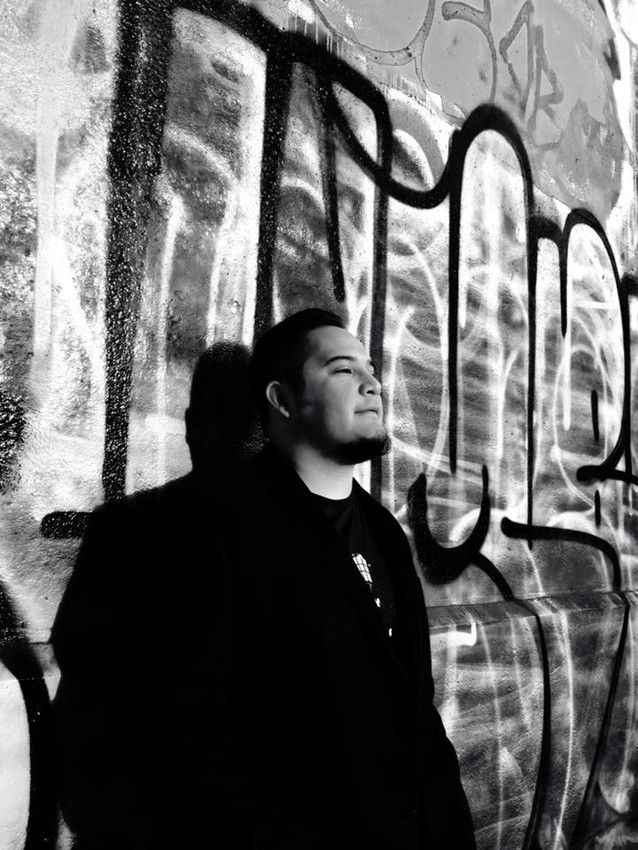 FAYETTEVILLE, Ark. – Ángel García has been named the winner of the annual CantoMundo Poetry Prize for his collection Teeth Never Sleep. García will receive $1,000 and his collection will be published by the University of Arkansas Press in the fall of 2018.

García, the son of Mexican immigrants, was born in Texas, raised in Southern California, and currently lives in the Midwest where he is pursuing a doctorate at the University of Nebraska, Lincoln. He is the recipient of fellowships from CantoMundo, Community of Writers-Squaw Valley, and the Vermont Studio Center. His work has been published in The American Poetry Review, McSweeney's, The Good Men Project, The Boiler, and Huizache, among others.

Teeth Never Sleeps explores the themes of ethnicity and gender as the poems mourn the loss of home, family and innocence, uncovering the ways in which depression — amplified by silence — manifests in terrible and violent ways.

Every year the University of Arkansas Press together with CantoMundo, an American literary organization supporting Latina/o poets and poetry, accepts submissions for the CantoMundo Poetry Series and awards the $1,000 CantoMundo Poetry Prize to a book of poetry by a Latina/o writer.

Rafael Campo, guest judge for the 2018 prize, described Teeth Never Sleep as “sometimes ferocious, and always ferociously honest. Ángel García's poems address themselves to the cycle of violence that arises at the many borders, both enforced and inhabited, in the U.S. Latino experience: between macho stereotypes and sensuous masculinity, between painful alienation and penitent acceptance, and ultimately, between loss and love.”

Campo teaches and practices internal medicine at Harvard Medical School and Beth Israel Deaconess Medical Center in Boston. He is also on the faculty of Lesley University’s Creative Writing M.F.A. Program. His is the recipient of many fellowships and awards, including a Guggenheim Fellowship, and he is the author of Alternative Medicine and Comfort Measures Only.

Since its founding in 2009, CantoMundo has cultivated and supported a community of Latina/o poets and the poetry they create.

“Since our inception nearly nine years ago, the CantoMundo founders envisioned a publication prize to showcase the work of contemporary U.S.-based Latina/o poets,” said Mendoza and Paredez. “The CantoMundo Poetry Series recognizes and promotes Latina/o poetry, with its various linguistic, aesthetic, stylistic and cultural traditions.”

The CantoMundo Poetry Prize winner for 2017 was Jacob Shores-Arguello for his collection Paraíso, which will be available for sale this December.