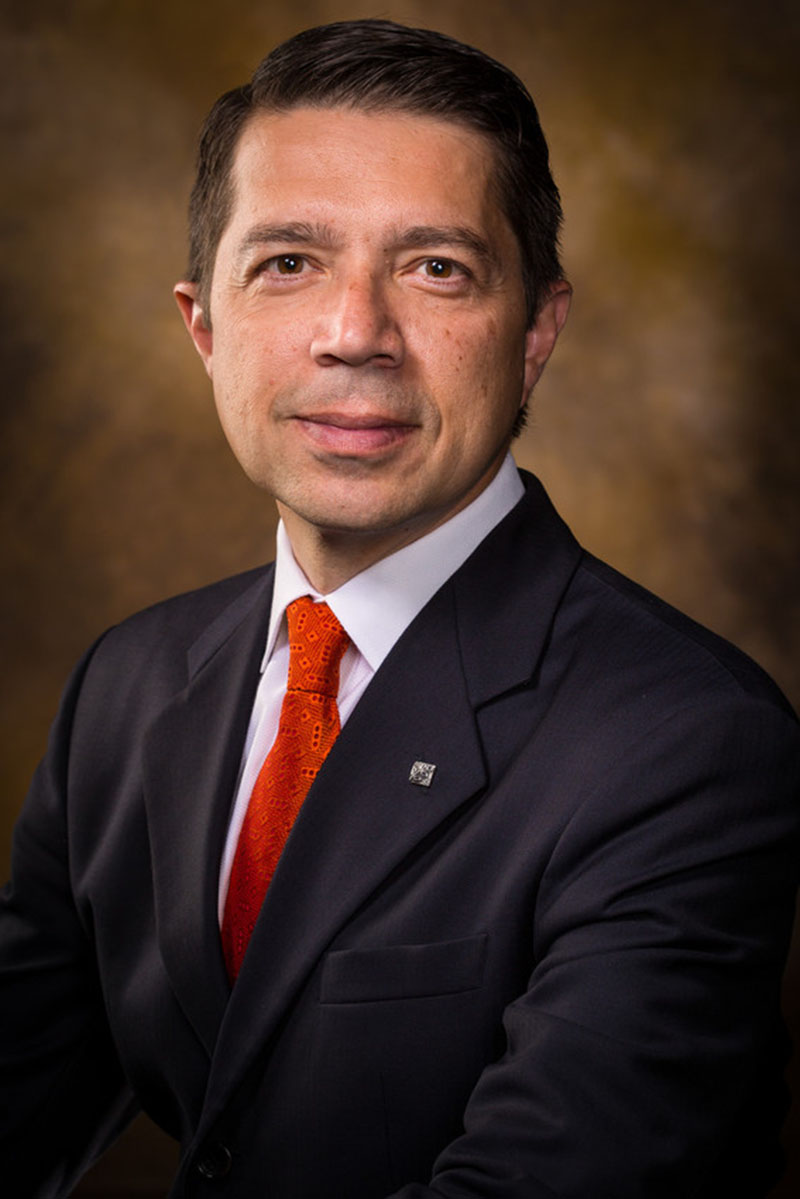 FAYETTEVILLE, Ark. – Mild dehydration can impair vascular function nearly as much as smoking a cigarette, according to a new study in the European Journal of Nutrition.

This study indicates that hydration levels – even mild dehydration in healthy, young males – play a role in the risk of cardiovascular disease.

Stavros Kavouras, associate professor and coordinator of the Exercise Science Program at the University of Arkansas, led the international team that published the study.

“You could be mildly dehydrated without knowing it while you have endothelial impairment similar to smoking a cigarette,” Kavouras said. “The degree of dehydration when these changes occur is at less than 2 percent dehydration, which is around the threshold when people start feeling thirsty.”

Endothelial function is the dilation and constriction of the endothelium, the inner lining of blood vessels. It plays a critical role in cardiovascular health. Atherosclerosis is the loss of flexibility in the blood vessels that leads to hardening of the arteries, a known contributor to cardiovascular disease.

This study is the first to find a connection between minor dehydration and negative endothelial function with impaired cardiovascular health in humans.

Kavouras and his team noted that the next step for the research team is to study this effect on patients of both genders with already compromised cardiovascular systems, such as patients of diabetes and/or cardiovascular diseases.