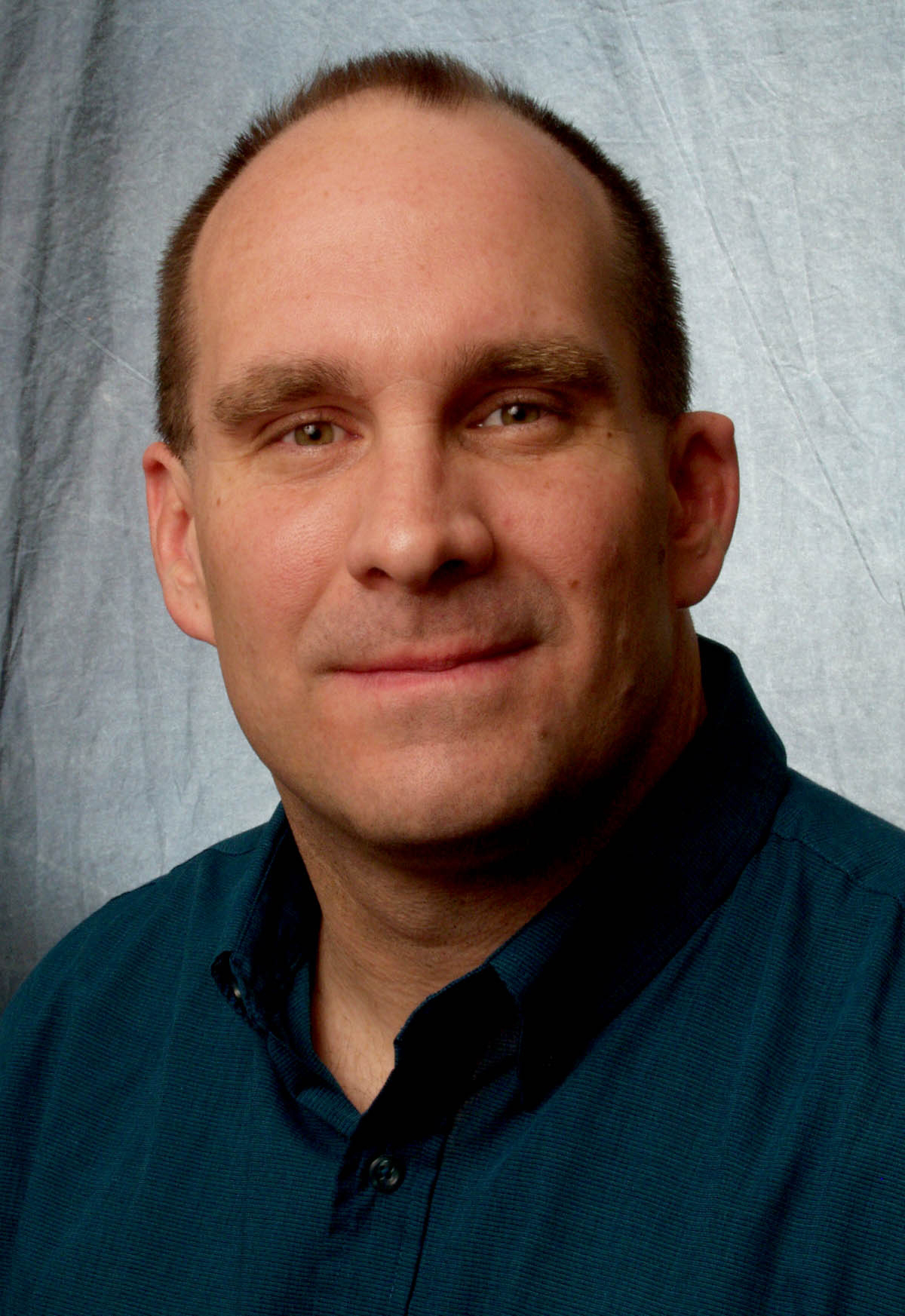 FAYETTEVILLE, Ark. — Advertisements in magazines and on the Internet offer what seems like a simple remedy for a range of health problems — apple cider vinegar tablets. But University of Arkansas researchers have found that some of these tablets may not contain apple cider vinegar at all and could be hazardous to the taker’s health.

“After testing eight different samples of apple cider vinegar tablet products, we had to question whether any of the products tested actually contained apple cider vinegar as an ingredient,” said Jerald Foote, assistant professor of human nutrition.

Foote and a team of researchers from the UA School of Human Environmental Sciences purchased eight different products labeled as apple cider vinegar tablets from a grocery store, a pharmacy, a health food store and an Internet site. All came in the form of tablets and were tested for acidity level and presence of acetic, lactic, malic and citric acid. While acetic acid is used to identify vinegar, past research has found that apple cider vinegar also contains some lactic, citric and malic acids. None of the eight samples tested contained lactic acid, leading researchers to question whether the products contained true apple cider vinegar or were just acetic acid.

Researchers found considerable variation between brands in size of tablet and dosage recommendations, from 300 milligrams once a day to 500 milligrams three times a day. Five of the samples contained acid concentrations that were three to 10 times the amount found in the familiar bottle of household vinegar. And the researchers noted that medical journals have reported burning and ulcers associated with the use of household vinegar as a home remedy.

The products tested by Foote and colleagues did contain acetic acid, but not at the levels the labels claimed. One product claimed to contain 35 percent acetic acid but was found to only contain 3.2 percent acid, and the majority of the acid actually present was citric. There was an upside to this finding.

“If some of the samples had contained the amount of acetic acid claimed on the label, they could be considered poisonous or as corrosive agents by federal guidelines,” Foote said.

During the testing, researchers noticed something that looked like yeast or mold on a sample. They added testing for bacteria, yeast and mold to their research project and found that three samples contained high levels of yeast or mold, including a sample that claimed to be yeast-free.

The researchers noted that their study of apple cider vinegar tablets raises concern about the safety and quality of these supplements, and they suggested that dietitians and other health care professionals be vigilant in obtaining information about supplement use from patients.