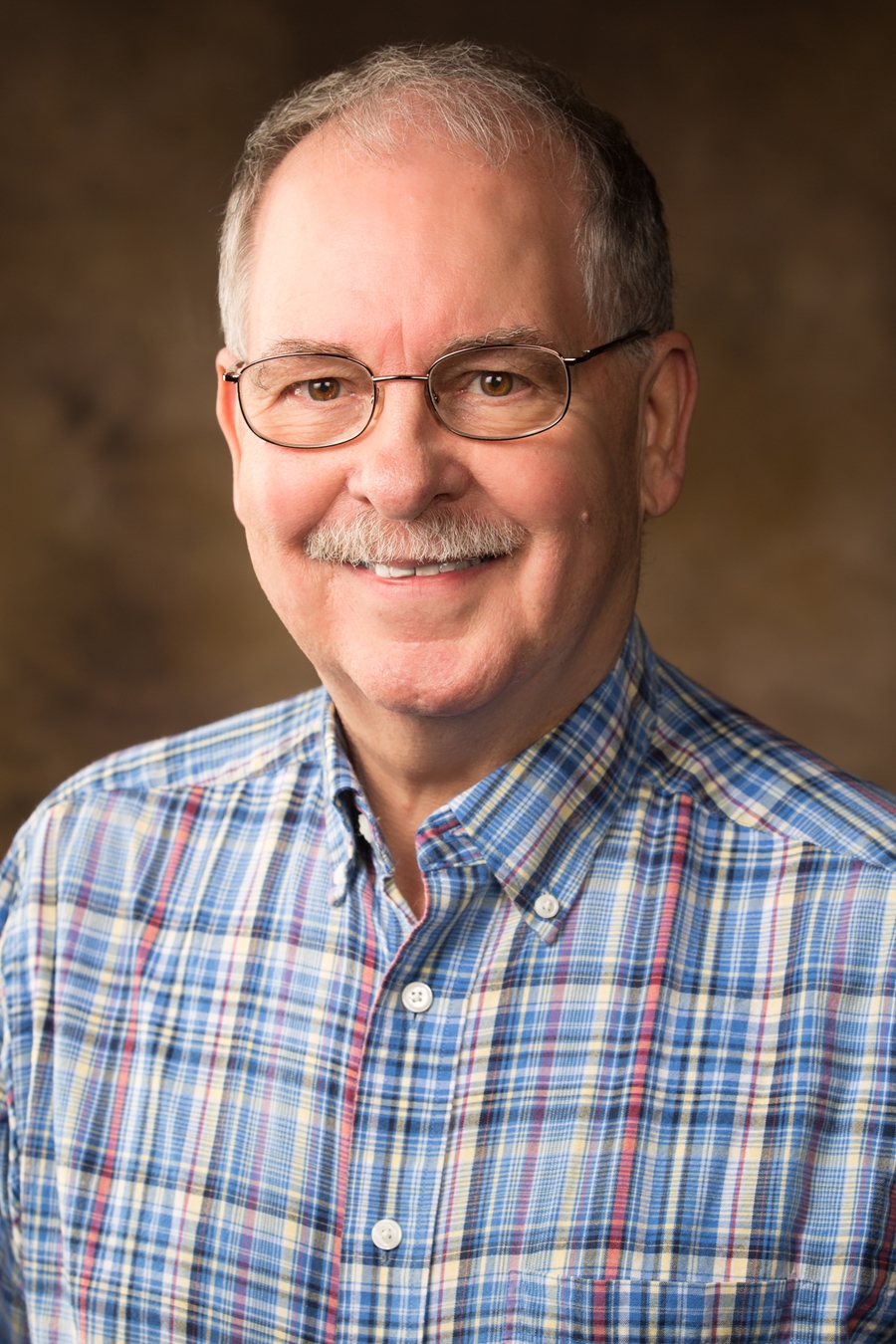 Does the existence of life on Earth tell us anything about the probability of abiogenesis — the origin of life from inorganic substances — arising elsewhere? That’s a question that has confounded scientists, and anyone else inclined to ponder it, for some time.

A widely accepted argument from Australian-born astrophysicist Brandon Carter argues that the selection effect of our own existence puts constraints on our observation. Since we had to find ourselves on a planet where abiogenesis occurred, then nothing can be inferred about the probability of life elsewhere based on this knowledge alone.

At best, he argued, the knowledge of life on Earth is of neutral value. Another way of looking at it is that Earth can’t be considered a typical Earth-like planet because it hasn’t been selected at random from the set of all Earth-like planets.

However, a new paper by Daniel Whitmire, a retired astrophysicist who currently teaches mathematics at the U of A, is arguing that Carter used faulty logic. Though Carter’s theory has become widely accepted, Whitmire argues that it suffers from what’s known as “The Old Evidence Problem” in Bayesian Confirmation Theory, which is used to update a theory or hypothesis in light of new evidence.

After giving a few examples of how this formula is employed to calculate probabilities and what role old evidence plays, Whitmire turns to what he calls the conception analogy.

Whitmire continues, “However, my existence is old evidence and must be treated as such. When this is done the conclusion is that it is much more probable that my conception was easy. In the abiogenesis case of interest, it's the same thing. The existence of life on Earth is old evidence and just like in the conception analogy the probability that abiogenesis is easy is much more probable.”

In other words, the evidence of life on Earth is not of neutral value in making the case for life on similar planets. As such, our life suggests that life is more likely to emerge on other Earth-like planets — maybe even on the recent “super-Earth” type planet, LP 890-9b, discovered 100 light years away.

Those with a taste for math can read Whitmire’s paper, “Abiogensis: The Carter Argument Reconsidered,” in the International Journal of Astrobiology.