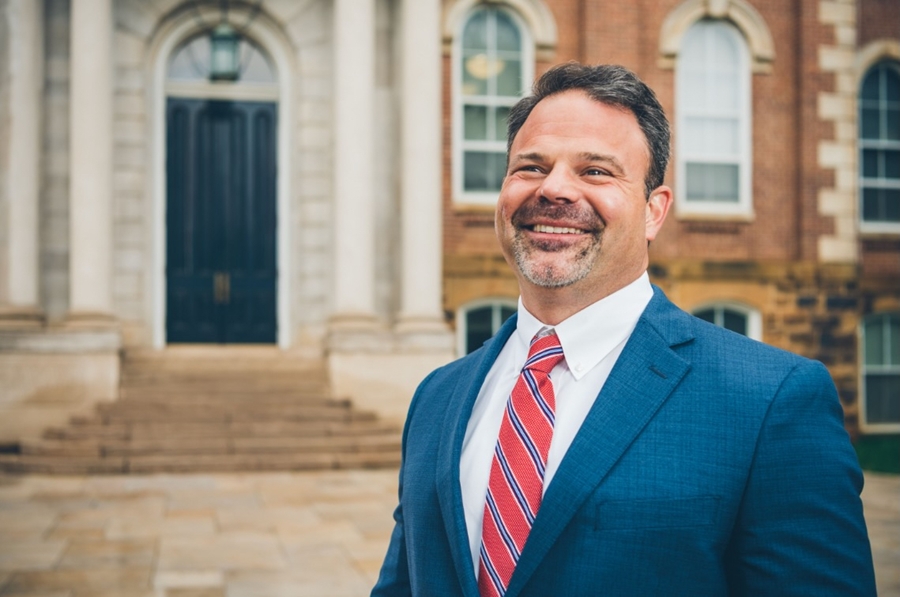 After serving as dean of the U of A's Fulbright College of Arts and Sciences for the past nine years, Todd Shields will step down from the role on Aug. 12.

Shields has accepted a new role to lead Arkansas State University as chancellor.

"I cannot thank the U of A enough for allowing me to serve as dean for the past nine years and for making Fulbright College my home for more than 27 years," Shields said. "I have built not only the majority of my professional life here, but also created my family here, raised my children here, made life-long friends here and been happier than I can express."

"While it may be time for me to move on to the next chapter of my career, please know that Fulbright College, the U of A and Fayetteville will always be an indelible part of my heart," he added.

As dean of Fulbright College, Shields represented and provided strategic vision and leadership for the largest college at the U of A, which consists of more than 8,700 students, three schools and 16 academic departments. Fulbright College also provides the majority of the university's core curriculum and offers degrees in the fine arts, humanities, natural sciences and social sciences.

“Todd has been a steadfast leader for the Fulbright College over the last nine years and has provided a consistent vision that has helped put the college in the place that it is today,” said interim Provost Terry Martin. “I wish him nothing but the best in this new endeavor and know that he will continue to succeed.” 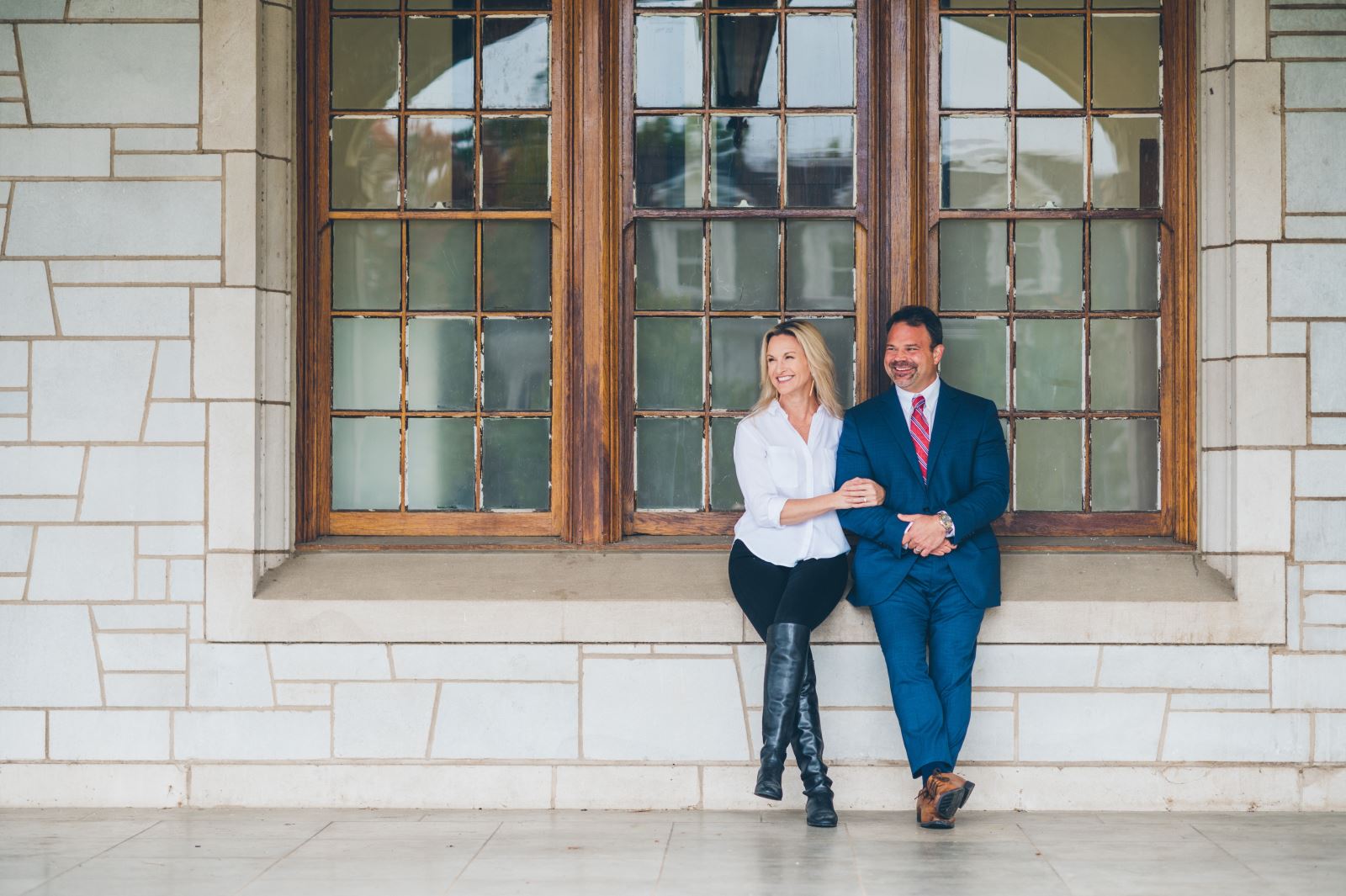 Known for practicing servant leadership and maintaining a people-first focus, Shields mentored and developed the college's senior leadership team, which oversees more than 650 full-time faculty and instructors, more than 700 teaching and research assistants and hundreds of staff.

"Dean Shields is an extraordinary and innovative administrator, scholar, researcher, fundraiser and a true champion for all," said Yvette Murphy-Erby, vice chancellor for the Division of Diversity, Equity and Inclusion.

"His legacy is as large as his leadership has been — difference-making and impactful. His absence will certainly be felt. Arkansas State's gain is a major loss for the U of A," she added.

At Fulbright College, Shields administered an instructional budget of more than $75 million and a research budget of about $19.5 million. He also led fundraising and administration for more than $284 million in endowments and more than $50 million in bequests.

Among some of his most notable achievements as dean include leading the creation of the U of A's School of Art in 2017 after an unprecedented $120 million gift from the Walton Family Charitable Support Foundation. The School of Art is the first and only accredited, collegiate school of art in Arkansas.

This gift was a portion of the more than $220 million raised under Shields' tenure for Fulbright College during the U of A's most recent capital campaign, Campaign Arkansas. He also secured $90 million in software and equipment gifts to programs throughout Fulbright College.

"Dean Shields' leadership and guidance has enabled Fulbright College friends and supporters to establish a lasting legacy of support for our students, faculty, the campus and the Northwest Arkansas region through initiatives like the School of Art and the Windgate Art and Design District," said Melody Kouchehbagh, the college's senior director of development and external relations.

"He is an accomplished advocate for building relationships and raising funds for higher education and always careful to ensure the investment is positive for all parties involved," she added. "Dean Shields' leadership and guidance will be hard to replace. I've learned so much working for him and watching his servant style of leadership."

Kouchehbagh also applauded Shields' founding of the college's first Dean's Emergency Student Retention Fund, which provides primarily immediate, one-time stopgap funding to help retain undergraduate students who would otherwise be unable to continue their education. In addition to emergency funds, it also pairs student recipients with advisers who work alongside them to help ensure success in all areas of their education.

So far, the fledgling fund has awarded more than $17,000 and provided help for 22 students.

Since joining the U of A in 1994, Shields also served as professor, associate director of the J. William Fulbright Institute of International Relations, chair of the Department of Political Science, director of the Diane D. Blair Center of Southern Politics and Society, interim dean of the Clinton School of Public Service and dean of the Graduate School and International Education. 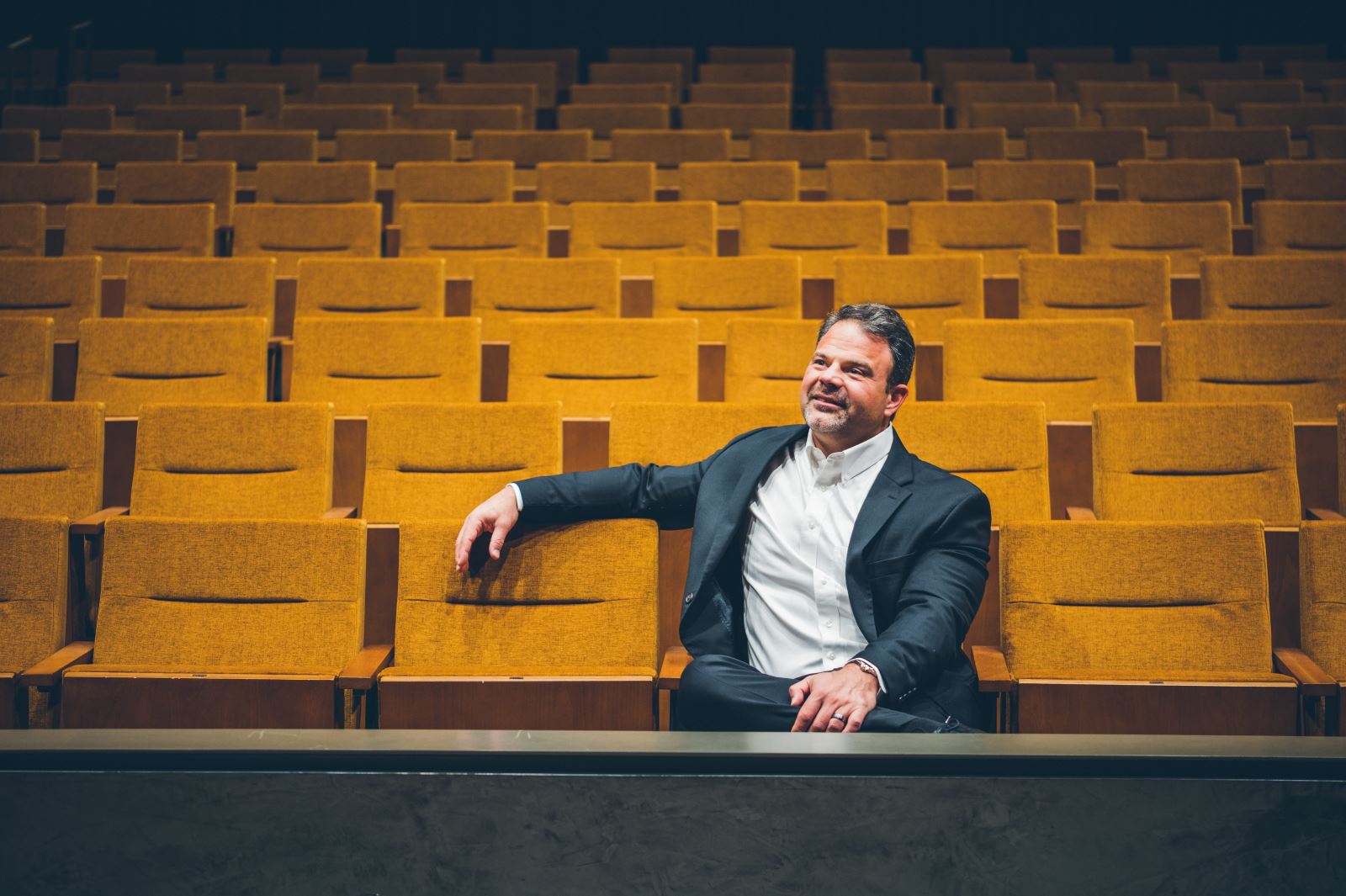 He has published dozens of journal articles and is the co-author or co-editor of several books. His research focuses on public opinion, campaigns, elections and political psychology, and he has brought more than $25 million dollars in grants and research support to the U of A as a principal or co-principal investigator.

"I have had the good fortune and blessing to work with Todd Shields for years," said John R. English, vice chancellor for the Division of Research and Innovation, who also called Shields a dear friend.

"Dean Shields, other deans and I have worked closely on items like designing and launching the data science program, co-investing in research teams and finding campus solutions to grand opportunities. I would say he has been one of the critical 'cogs' of progress for this campus as dean," he added.

"He will be severely missed by so many people, and I think that if we had a 'Todd Shields Fan Club,' I would run for president," English said. "Godspeed to my dear friend and trusted colleague, Todd Shields."

In addition to his impressive research record, Shields has been widely recognized for his commitment to student success, teaching and research excellence, mentorship, sustainable growth and diversity.

"Dean Shields has been a tireless believer and supporter of doing all the college can to help our students achieve their potential," said Deborah Korth, director of student success for Fulbright College and the U of A Provost's Faculty Fellow for General Education.

Korth said Shields was instrumental in the creation of the Fulbright College Student Success Team, and that she worked with him closely to implement several key student retention-based programs, including Destination Arkansas Blackboard Assignment to provide an online onboarding opportunity for all first-year and transfer students; life strategies and career awareness courses to support student achievement; and the Instructor Coach Program, which employs instructors who also provide academic coaching to students.

"Dean Shields has created a culture of student success in Fulbright College that permeates all we do. He will be incredibly missed, and the students he'll be working with in the future are so fortunate to have him in their corner," Korth said.

Additionally, Shields' service extends beyond higher education. He was recently appointed by Gov. Asa Hutchinson to serve on the newly reinstated Arkansas Commission on the Status of Women, where he serves as co-chair of the subcommittee on research and writing.

"I am so proud to have served as dean of Fulbright College," Shields said. "It has been an honor to lead such phenomenal instructors, teachers, staff members and researchers who are doing amazing things to better our community and the world beyond, all while continuing to give our students their all."

"Please know I'll do all that I can to ensure a smooth transition for the U of A and Fulbright College, and until new leadership is announced, the college will be in excellent hands with our associate deans continuing to guide the way forward," he added. "Fulbright College has an incredible future ahead!"

An interim dean and a timeline for a search for a new permanent dean of Fulbright College will be announced later this summer.

This story also appeared in the Fulbright REVIEW digital publication.