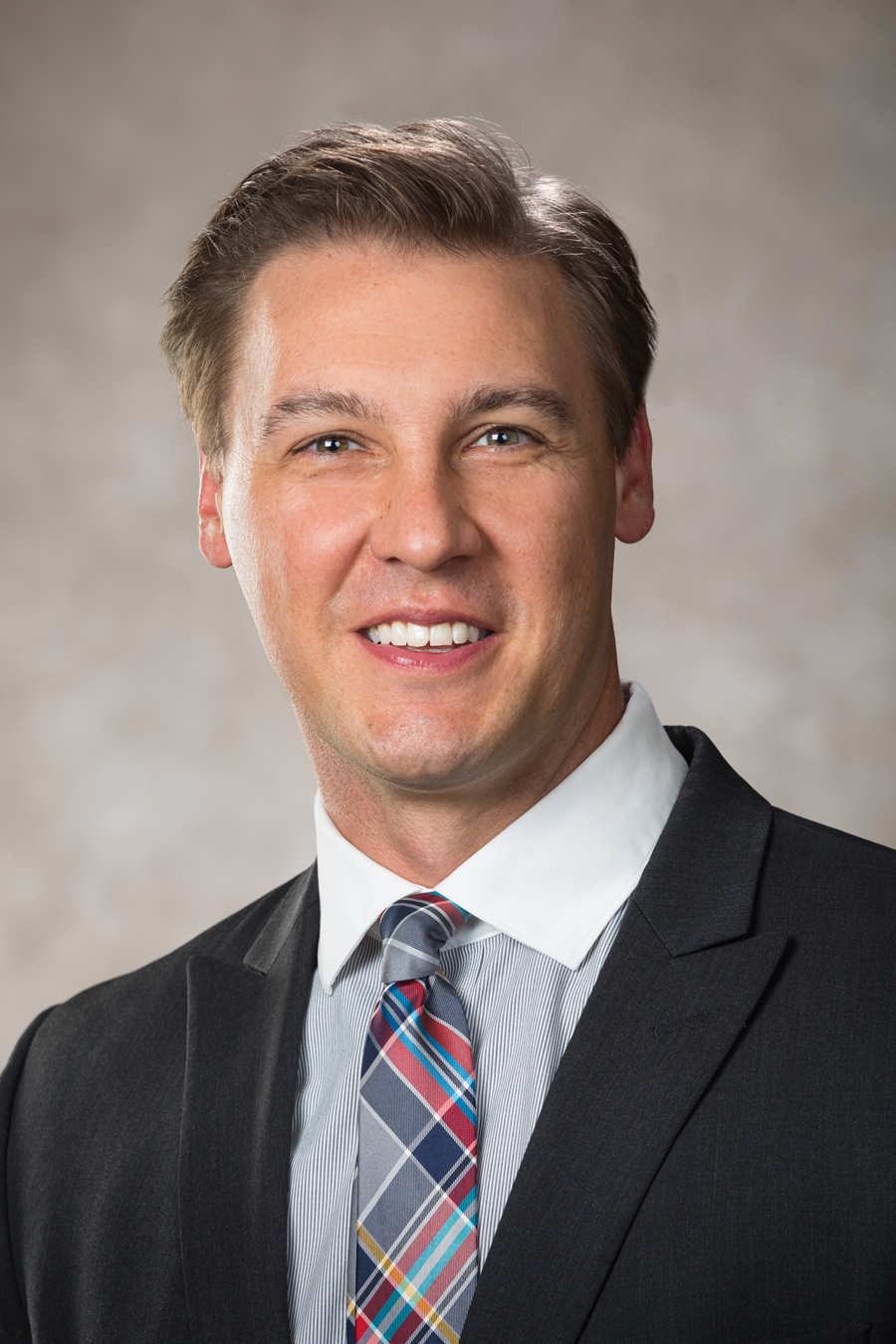 FAYETTEVILLE, Ark. – Can your personality affect your job performance? It depends on the job, according to a new study by management and psychology researchers.

“Although past studies made statements about the effects of personality traits on job performance in general, the specifics of these relationships really depend on the job,” said Michael Wilmot, assistant professor of management in the Sam M. Walton College of Business at the University of Arkansas. “More interesting findings exist when we take a deeper look at performance within the different jobs.”

Wilmot and Deniz Ones, professor of psychology at the University of Minnesota, combinedmultiple meta-analyses of the five big personality traits — conscientiousness, extraversion, openness, agreeableness and neuroticism — and examined their effect on job performance. Meta-analysis is a process used to systematically merge multiple independent findings using statistical methods to calculate an overall effect.

Overall, Wilmot and Ones found that relationships between personality traits and performance varied greatly across the nine major occupational groups. The main source of these differences pertained to occupational complexity.

In all, results suggested that jobs with moderate occupational complexity might be ideal — the “goldilocks range,” as Wilmot says — for relying on personality traits to predict job performance.

The researchers also compared the empirical findings to occupational experts’ ratings of the relevance of personality traits to job performance. They found the ratings to be mostly accurate. For a majority of the occupational groups — 77%, specifically — the two most highly rated traits matched the two most highly predictive traits revealed in the meta-analyses.

“These findings should prove useful for scholars pursuing a richer understanding of personality — performance relations and for organizations honing employee talent identification and selection systems,” said Wilmot. “They should also benefit individuals trying to choose the right vocation and, really, society at-large, which would reap the collective benefits of better occupational performance.”

The researchers’ findings were published in the Journal of Vocational Behavior.