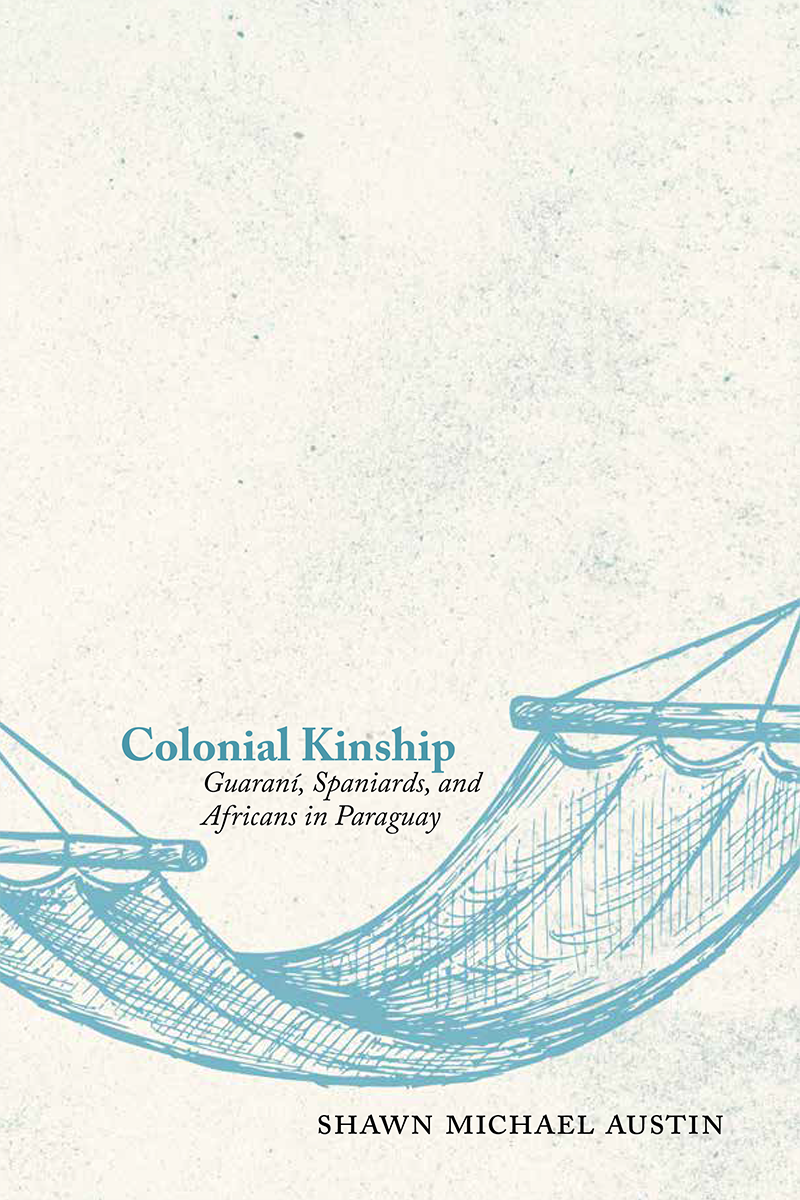 Shawn Austin's award-winning new book focuses on the kinship that developed between Spanish conquistadors and the Guarani in Paraguay, with women playing a central role in linking the two.

Throughout the Spanish Conquest of Latin America, indigenous peoples played a crucial role in the colonial aftermath. But in the landlocked backwater of Paraguay, the role between conquistadors and the Guaraní, one of the country's primary indigenous peoples, played out very differently.

"When the Spaniards got there, there was not a lot of easily extractable wealth. They didn't find mines and the indigenous peoples didn't produce a whole lot of surplus that could then be transformed into capital, or leveraged into higher social positions for the conquistadors," said Shawn Austin, associate professor of history. "Instead, what the Guaraní offered was their kinship."

The complex relationship that evolved between Spaniards and Guaraní, and the central role played by women in linking the two, is the subject of Austin's award-winning new book Colonial Kinship: Guaraní, Spaniards, and Africans in Paraguay.

Austin found abundant evidence of colonial Paraguay's interethnic relations in 16th- and 17th-century litigation records and in visitas, a record similar to a census where a government official would travel to communities, count the indigenous people there, and interview them about their living conditions.

"Those are rich, rich sources," Austin said. He learned that conquistadors were forced to form kinship bonds with Guaraní families in order to acquire indigenous tributaries, thereby becoming "brothers-in-law" (tovajá) to Guaraní chieftains. These tributaries — sisters, daughters and granddaughters of chieftains — were treated like domestics, carrying water, gathering firewood and laboring in the field. Some were subjected to Spanish sexual advances and rape, but some others married other men who were brought into the labor pool, establishing communities as time passed.

"These women were not conceived of as slaves necessarily, who had to obey their master's every word," Austin said. "We have examples of women moving between the Spanish household and their old community, to go mourn a relative who had died, for example, or perhaps to participate in community celebrations. So the bonds were not always cut."

"One of the surprising discoveries I made while in the archives," Austin added, "was the strong role that Africans and their descendants played in the evolving culture and society." Analayzing African slavery and Indian tribute side by side allowed Austin to clarify their differences or similiaries.

This pattern of interethnic exchange infused colonial relations and institutions with Guaraní social meanings and expectations of reciprocity that forever changed Spaniards, African slaves and their descendants.

"This shows up in the language," Austin said. "Today, 80 percent of the people in Paraguay speak Guaraní. In most Latin American countries, speaking the indigenous language marks you as indigenous. In Paraguay, it's become wholly nationalized, with Guaraní as a dominant language among everyday people."