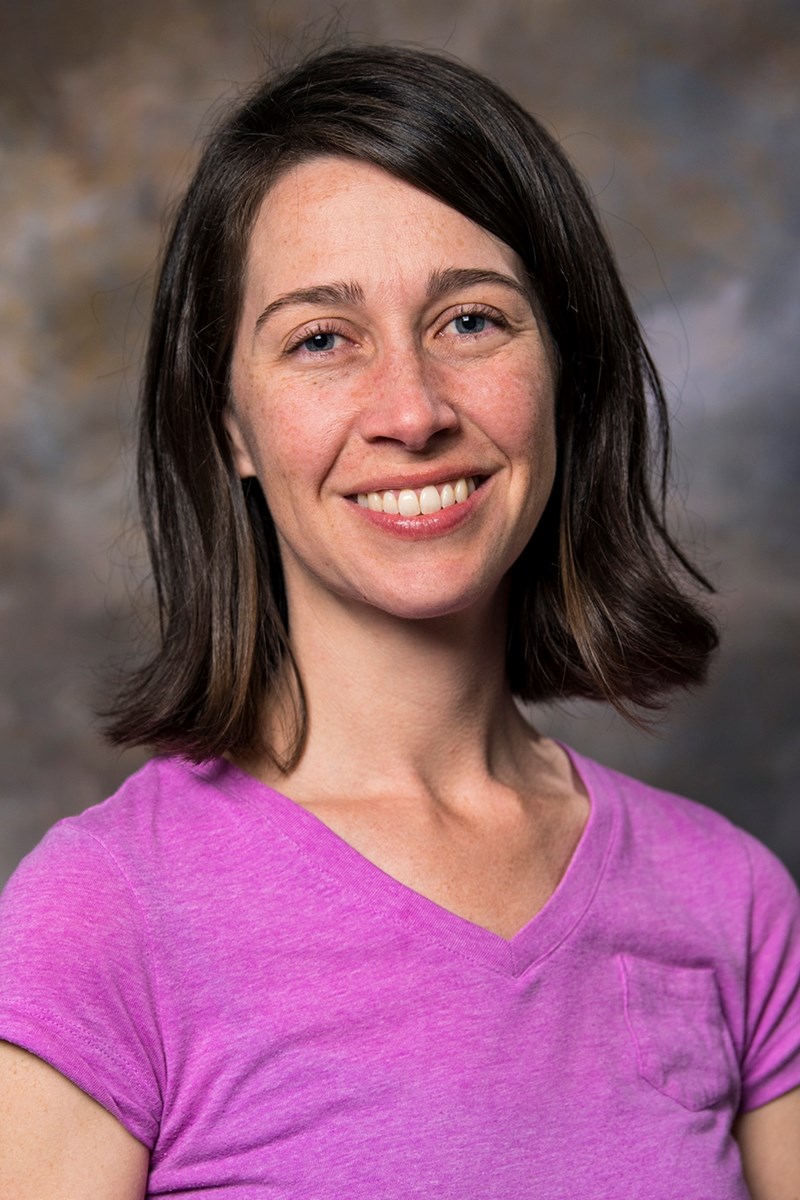 U of A Photo Services

Amanda Fleming, a graduate student at the U of A, has been named winner of two national scholarships, one from the American Society for Enology and Viticulture and one from the ASEV-Eastern Section.

Fleming is a food science master's degree student in the Dale Bumpers College of Agricultural, Food and Life Sciences. She is the sole recipient of ASEV's Presidents' Award for Scholarship in Enology and one of six recipients of an ASEV-Eastern Section Scholarship.

Presidents' Award scholarships are given to one enology and one viticulture student in the United States each year, in the amount of $12,500. Both scholarships are awarded to graduate students pursuing a degree in enology, viticulture or a curriculum emphasizing a science basic to the wine and grape industry.

Fleming works under the guidance of Renee Threlfall, enology and viticulture expert in the Department of Food Science, and a researcher and scientist with the Arkansas Agricultural Experiment Station, the research arm of the U of A System Division of Agriculture.

Enology and viticulture are the sciences of winemaking and grape growing. The ASEV is a society dedicated to the interests of enologists, viticulturists and others in the fields of wine and grape research and production throughout the world.