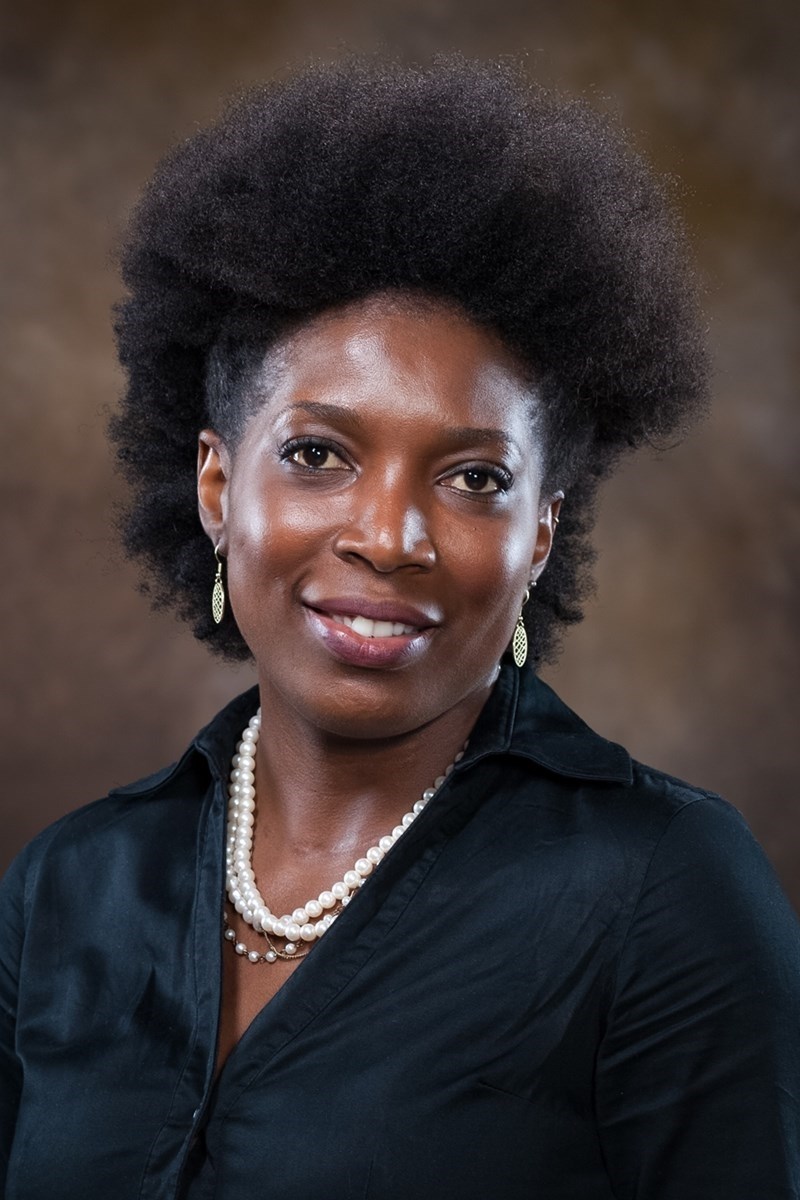 The Pryor Center Presents lecture series presented by the David and Barbara Pryor Center for Arkansas Oral and Visual History in the Fulbright College of Arts and Sciences concludes on Wednesday, April 21, with "Elections and Identity Politics: Interrogating Group Belonging in Black and White Republics" featuring Caree A. Banton, associate professor of African diaspora history and the director of the African and African American Studies Program.

The lecture will be held at 6 p.m. via Zoom and registration is required.

The 1903 Liberian presidential election left many with a lingering question: "Who is this man and from whence comes he to rule?" What many deemed as odd was that the newly elected leader had "come not from the land of our forefather's nativity to fill that exalted post of the executive chair." The new president, Arthur Barclay, though also Black like his predecessors, had migrated to Liberia in 1865 from Barbados rather than the United States.

This is hardly the only instance where elections have raised these questions. Across the Atlantic world, the cultural pathologies around identity politics tend to emerge at the height of political campaigning. That questions about Barack Obama's and Kamala Harris' heritage emerged in their campaigns highlights the ways in which race, ethnicity, origins and indigeneity has shaped public discourse about identity politics. These upheavals expose long-standing fractures around race, class, national, religious and gender identities whose social and historical meanings are still unfolding.

Banton received an M.A. in development studies from the University of Ghana in July 2012 and completed her doctoral work at Vanderbilt University in June 2013. Her research focuses on movements around abolition, emancipation and colonization as well as ideas of citizenship, blackness and nationhood in the 19th century. Her research has been supported by a number of fellowships, including the Rotary Ambassadorial Scholarship, the Andrew M. Mellon Foundation Fellowship, the Lapidus Center Fellowship at the Schomburg Center and the Nancy Weiss Malkiel Fellowship for exceptional scholarship and participation in service activities.

Banton teaches classes in Caribbean History, African Diaspora History, and race. She is a member of the U of Ar Teaching Academy and has been named a Master Teacher in Fulbright College. Her book, More Auspicious Shores: Barbadian Migration to Liberia, Blackness, and the Making of the African Republic, which explores continuities and mutabilities in black experiences of freedom, citizenship and nationhood across the Atlantic world was published by Cambridge University Press in May 2019. Banton is currently working on a collaborative project with an archaeologist that explores the materials, objects and architecture of the back-to-Africa movement.