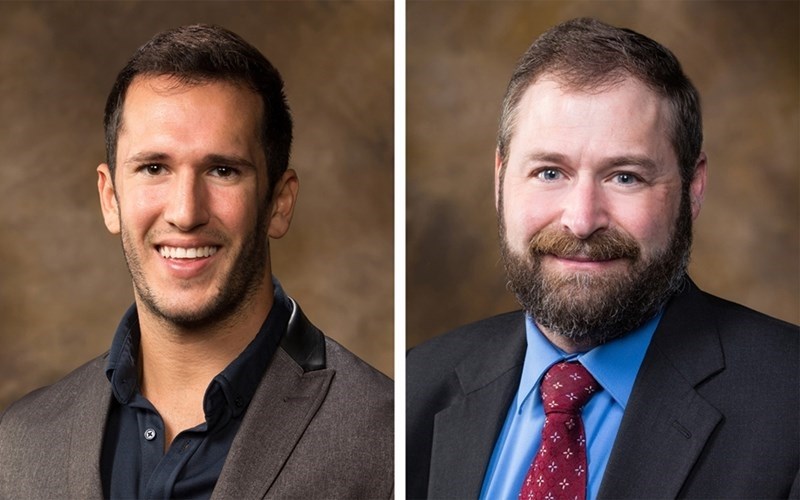 Charter schools proved more cost effective and yielded a greater return on investment than traditional public schools in seven cities, according to a new report by a research team based at the University of Arkansas.

Researchers found that, on average, charter schools produce higher student achievement gains than traditional schools, as measured by the National Assessment of Educational Progress. This was true for all seven cities. In reading, charters average 5.92 points higher — per $1,000 funded — than traditional schools, making charter schools 43% more cost-effective in reading. The cities with the highest cost-effectiveness advantage for charters in reading were Camden (92%), Indianapolis (78%), Denver (55%), New Orleans (51%) and Washington, D.C. (45%).

"Charter schools are proving capable of accomplishing more despite the funding disparity between charter and traditional schools reaching a record high of 33 percent," said Patrick J. Wolf, Distinguished Professor and 21st Century Chair in School Choice in the Department of Education Reform at the U of A. "Policymakers should consider charters' success and explore legislation to invest in all students equally, regardless of whether they attend a public charter or traditional public school."

For this study, Wolf was joined by Corey A. DeAngelis, a former doctoral student in the U of A education reform department who's now director of school choice at the Reason Foundation and an adjunct scholar at Cato Institute.

Charter schools also delivered a greater academic return on investment in all seven cities, researchers said. Charters' ROI exceeds that of traditional public schools by an average of 46% over the course of a 13-year investment in a K-12 education. Camden ranks first, with charter schools delivering an ROI that is 139% greater than traditional schools. Indianapolis came in second, with charters' ROI 104% greater than traditional public schools, followed by New Orleans (66% greater) and Denver (59% greater).

This report is the second in a series of three and follows "Charter School Funding: Inequity Surges in the Cities," which found that across 18 major cities, public charter schools received 33% less funding compared to traditional schools. The next report, scheduled for release later this spring, will examine funding inequities by discussing differences between traditional and charter schools around special education, facilities funding, levels of student disadvantage and more.