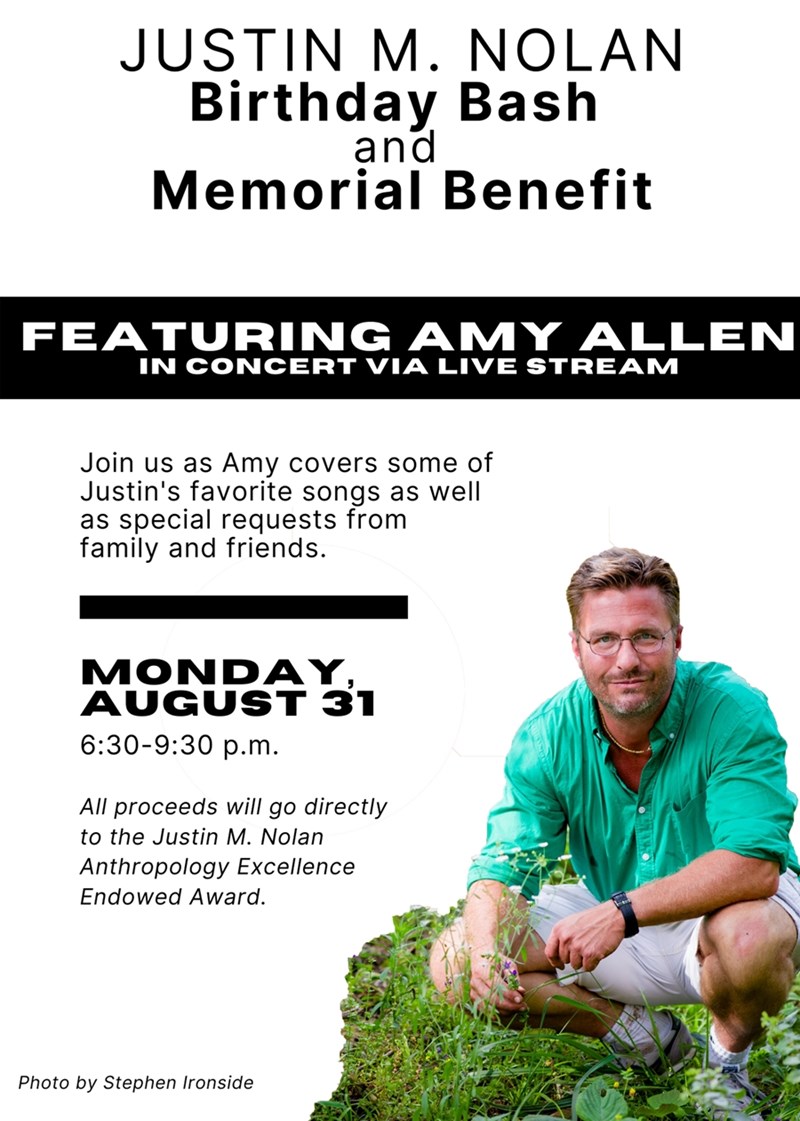 The Justin M. Nolan Birthday Bash and Memorial Benefit will stream live from Prairie Street Live in Fayetteville from 6:30 to 9:30 p.m. Monday, Aug. 31.

The streaming event will be on Facebook and features musical artist Amy Allen, an El Dorado native whose sound is a versatile mix of blues-accented country, pop and Americana.

Deepwood Media will provide the audio and visual services and support the live stream event on their Facebook and YouTube channels as well. Please note that the links to view the event will not be generated until the event begins.

For best video quality, it is recommended that you listen and watch the stream from a smart TV using the YouTube app. If you are joining via the YouTube app and would still like to participate in the live chat, then open the Facebook live stream on your phone and "mute" the event there while still watching the event on your smart TV. You can also watch and listen to the concert via the Facebook live stream. 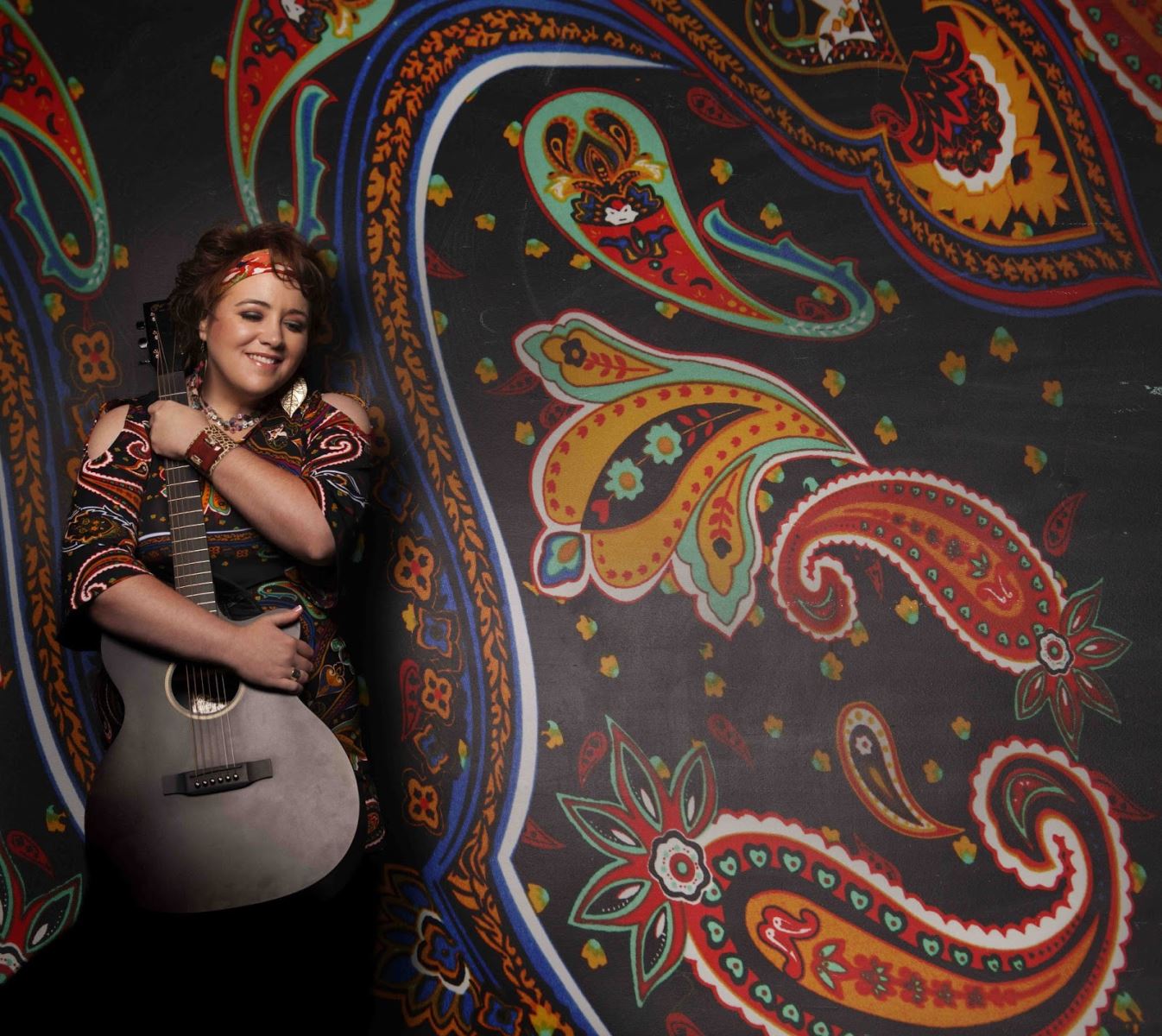 All proceeds from the event will benefit the Justin M. Nolan Anthropology Excellence Endowed Award, which was established to honor and remember the award's namesake, who passed away this spring. The concert is taking place on what would have been the beloved educator's 49th birthday.

About Justin Murphy Nolan: Justin Murphy Nolan, 48, passed away on May 19 of a sudden heart attack. He was a notable biocultural anthropologist, who worked with Native American and southern U.S. cultures. Born August 31, 1971, he graduated with honors from El Dorado High School in 1989. Nolan had a B.A. in anthropology from Westminster College in Fulton, Missouri, and a master's degree and a Ph.D. in cultural anthropology from the University of Missouri. He joined the University of Arkansas in 2002, as a visiting assistant professor of anthropology. In 2010, he was named associate professor and vice chair of the Department of Anthropology and he later served as department chair from 2016-2018. Condolences can still be expressed at Dignity Memorial online.

About the Justin M. Nolan Anthropology Excellence Endowed Award: The Justin M. Nolan Anthropology Excellence Endowed Award will provide support for University of Arkansas juniors or seniors studying anthropology, sociology, or the humanities, and help faculty members to promote the field of anthropology through student and community outreach efforts. The award will become fully endowed when it reaches a minimum of $25,000 in contributions, which means the award will be able to provide support in perpetuity. Learn more about the award or donate by visiting the fund online. For more information about gifts of stock, payroll deductions, or an employee matching program, please contact Melody Kouchehbagh at melodyk@uark.edu.

About Amy Allen: The singer-songwriter currently resides in her hometown of El Dorado, Arkansas with her wife, Tracy Alderson. She moved from Nashville, Tennessee, back to her hometown to raise her children, Josie Rae and Abbey Layne. Her debut album, "Night Vision" and sophomore album, "Someday Is Today", are available on iTunes. After moving home, Allen directed the children's choirs at First Presbyterian Church and First Christian Church of El Dorado. She was also the director of The Glee Club at South Arkansas Art Center for many years. Allen has sponsored many local fundraisers over the years and uses her music as a vehicle to help others.