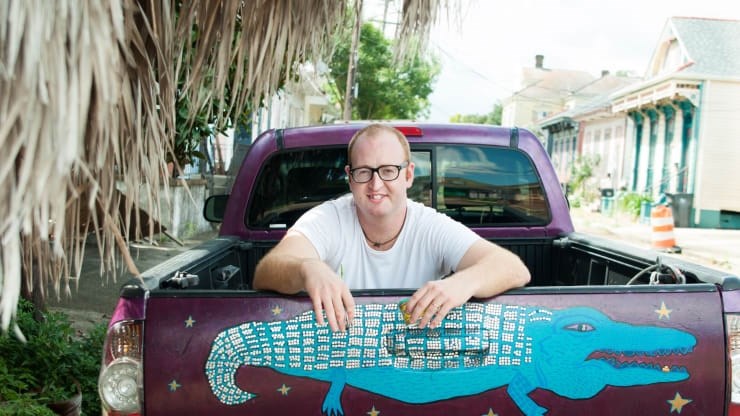 During the COVID-19 pandemic, it can sometimes be difficult to find stories that give us hope. Consequently, when Department of English professor Robin Roberts recently learned about an inspiring figure in New Orleans, she wanted to make sure that his philanthropy did not go unnoticed.

Roberts herself experienced personal loss due to COVID-19 when her colleague and close friend Frank de Caro, with whom Roberts and Department of Theatre professor Les Wade recently co-authored the book Downtown Mardi Gras (2019), died from the virus in March. 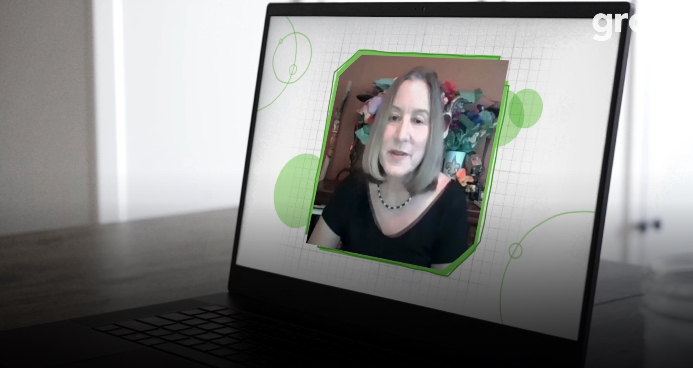 De Wulf founded the nonprofit organization Feed the Front Line, which gets food from local restaurants to health-care workers. It has already raised more than a million dollars and transported 90,000 meals to New Orleans hospitals.

But De Wulf didn't stop there. He then started up Feed the Second Line, which collaborates with locally owned restaurants and the farmers market to both hire and feed New Orleans artists and musicians.

Roberts did not know De Wulf well, but she knew what he was doing, and that was enough.

In June, when the investment company Acorns, along with CNBC, requested "nominations of ordinary people who have been going above and beyond to help support and uplift their communities during the coronavirus pandemic," Roberts' nomination of De Wulf was one of 150 submitted. Ultimately, De Wulf was chosen as one of only four "Homegrown Heroes."

De Wulf was not even aware he'd been nominated.

Those interested in De Wulf's work can read more in the write-up on the Acorns website, which also includes a five-minute video by David Fang, beginning with Roberts' elaboration on why she decided to nominate De Wulf for the "Homegrown Heroes" honor.

Roberts explains, "I was walking through the the neighborhoods [in New Orleans] cause there was nothing else to do. And I saw the posters that Devin De Wulf and the Krewe of Red Beans put up celebrating the first responders. And they were beautiful, they were colorful, and they made me feel better. And that made me feel galvanized that, no, this wasn't going to be the end of the world as I knew it. And the city would come back. And what matters in the city is people's determination to do good and to persevere."