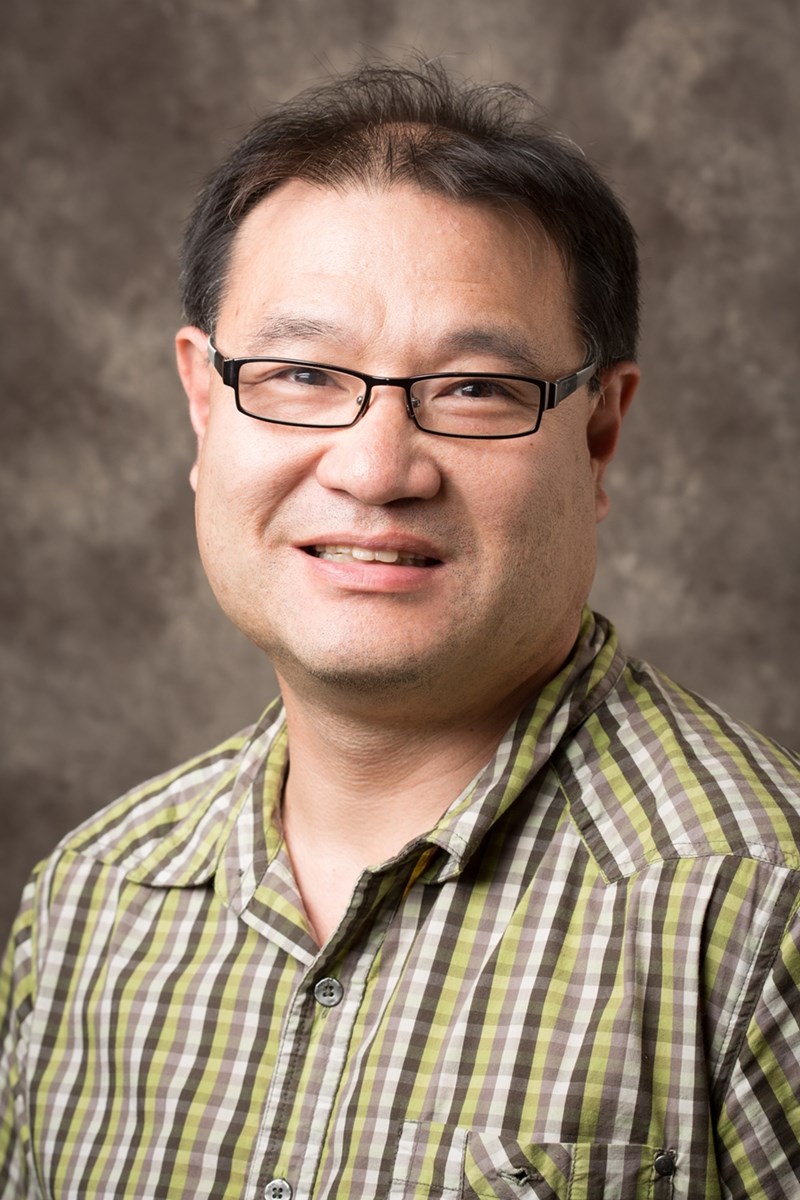 FAYETTEVILLE, Ark. – With funding from the National Institutes of Health, University of Arkansas researchers hope to develop the first therapeutic drug that can regenerate heart tissue. The lesion-seeking biological drug, released through stent placement, could treat coronary blockages and prevent heart failure.

“Currently, there are no viable therapeutics available on the market that can promote regeneration of the heart to prevent myocardial infarction, or heart attack,” said Josh Sakon, professor of biochemistry in the J. William Fulbright College of Arts and Sciences. “All available medicines treat only symptoms to slow the onset of heart failure. The design of our biologics improves current methods of controlled release, because it takes advantage of specific biochemical events that occur during heart failure.”

Biologics, or biological drugs, are pharmaceutical products made from or containing components of living organisms. Used in biotechnology, biologics include a variety of products taken from humans, animals or microorganisms.

Sakon received $30,000 from the NIH – and a matching gift from the Commercialization Fund, a subset of the U of A Chancellor’s Fund – to develop and commercialize sFGF1, a human “fibroblast growth factor” designed by Suresh Thallapuranam, professor of biochemistry. Fibroblast growth factors are cell-signaling proteins involved in a variety of processes critical to normal physiological development. Irregularities in the function of these proteins lead to a range of developmental defects.

Thallapuranam and Kartik Balachandran, associate professor of biomedical engineering, are part of Sakon’s team focused on developing the drug. They are working on fusing sFGF1 with a different, collagen-binding protein released through stents, the thin mesh tubes that a heart surgeon inserts into arteries and blood vessels to relieve blockage and promote tissue healing. As Sakon mentioned, the advantage of their drug is that it functions in accordance with specific biochemical activity that occurs leading up to and during an adverse event.

In addition to funding drug development, the NIH award will help the researchers obtain intellectual property and pursue critical safety and feasibility assessments, including toxicity and biocompatibility testing in both lab and animal studies. Their results will be used to secure Small Business Technology Transfer funding for preclinical efficacy studies before seeking approval from the U.S. Food and Drug Administration. The NIH funding will also help the researchers identify a potential drug carrier.

The researchers’ project is one of seven biomedical innovations funded by the NIH via XLerateHealth and its affiliate, the Southeast XLerator Network, which is led by the University of Kentucky. The award is part of the network’s Ideas to Products program that supports researchers with competitive proof-of-concept funding that will help accelerate healthcare technologies for commercialization.

With 24 academic institutions, the Southeast XLerator Network was created to support the commercialization of promising life science and healthcare innovation in several southeastern states and Puerto Rico. Its program goal is to broaden the geographic distribution of NIH funding and to help accelerate early-stage biomedical technology from laboratory to market, with an emphasis on supporting geographically underserved areas in healthcare.

According to the American Heart Association, more than 600,000 Americans experience a new myocardial infarction each year, with 275,000 deaths attributable to heart failure. About one in four patients who survive an initial heart attack develop heart failure within four years of the initial first heart attack. Rapid diagnosis and intervention after a coronary blockage can significantly improve chances of patient survival.

Technology Ventures at the U of A has launched a new intellectual property option agreement specifically designed for use with U of A community member entrepreneurial teams.