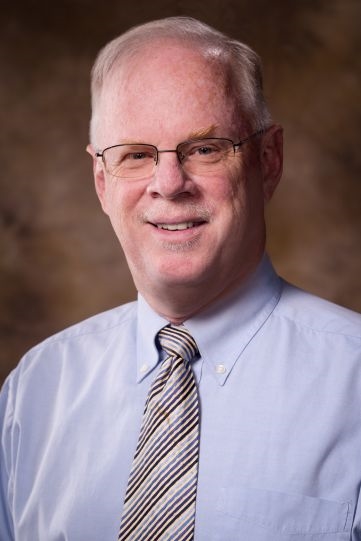 FAYETTEVILLE, Ark. – Nearly half of all respondents in some states report food insecurity in the wake of the COVID-19 Pandemic, according to new research from University of Arkansas sociologists.

Results of an online survey of 10,368 adults taken the last week of March indicated that respondents from Southern and mid-Southern regions were more “food insecure” than the U.S. average, while Midwestern and Northeastern states typically reported less food insecurity.

“Clearly a takeaway is that food insecurity is high,” said Kevin Fitzpatrick, University Professor in the Department of Sociology and Criminology and one of three researchers involved in the National Science Foundation-funded study. “We need to recognize that with a supply chain that is fractured, service providers unable to fill the gap, and a whole new group of people who are unemployed, it is no wonder that food insecurity would be elevated. We already had high food insecurity in this country and now we are putting another layer of need on top of it.”

Regional variations appear to track closely to previous work on food insecurity, the researchers wrote, “but there appear to be some important pockets of need that are unexpected and certainly will require a finer-grain analysis to better understand these differences and their how and why.”

The survey is part of an initial funding from what will be a much larger study. It was funded by a $185,000 Rapid Response grant from the NSF. The researchers – Fitzpatrick, associate professor Casey Harris and assistant professor Grant Drawve – are studying how individuals’ perceived risk and expressions of fear in the wake of the pandemic are driven by demographics, physical and mental health, social connectivity, and media consumption. They’ll combine survey results with data from social media, the U.S. Census and other aggregate sources of data to help track fear across both time and space.

The grant was approved within days of it being proposed, said Fitzpatrick, allowing the researchers an unprecedented opportunity to study the sociological effects of the pandemic and contribute to a response.

“I want to play the role I think we need to play,” said Fitzpatrick, “and that is providing the public with objective science that helps affirm what we know or dispute what others have thrown out with very little science to support it.”