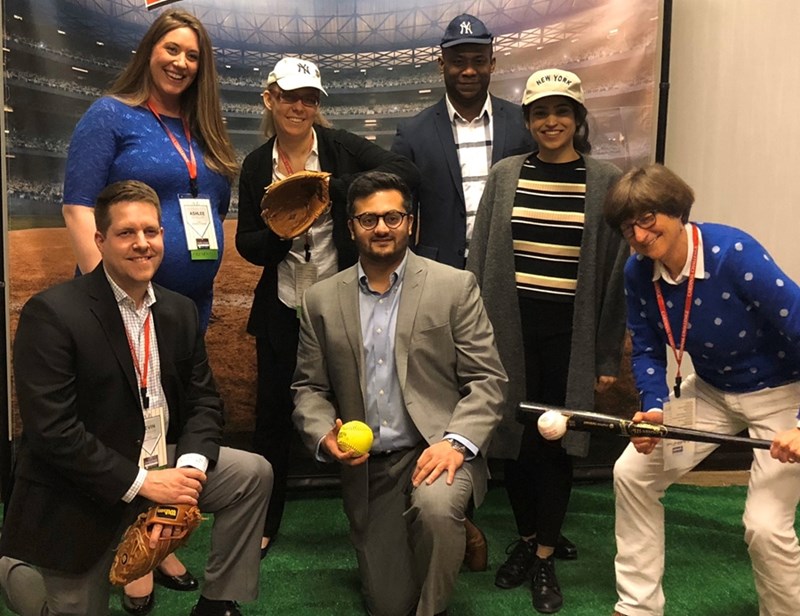 "We see our solution adding great value to the agricultural sector not just in Arkansas, but in all states involved in soybean, cotton and corn farming," said Gurshagan Kandhola, CelluDot's chief research and development officer.

"Our mission is to end the problem of drift with a biobased product that keeps herbicides at the target site of application, a win-win for farmers, agrochemical companies and the environment."

Kandhola added that guidance from Carol Reeves and Sarah Goforth in the Office of Entrepreneurship and Innovation, as well as Jin-Woo Kim, a professor in the university's Biological and Agricultural Engineering Department, were instrumental in CelluDot's journey.

Last month, 50 students representing 18 teams from eight Arkansas universities made virtual presentations to nearly 30 judges during the final round of competition.

Teams were judged in several areas, including identification of the problems in the marketplace and how their business ideas will solve them, demonstrations of customer discovery and validation to prove viability of ideas and revealing what was learned from customer research, identification of potential competitors in the marketplace, explanations of how marketing and distribution will be addressed, addressing possible critical risks to the businesses.

"Thanks to videoconferencing technologies and the flexibility of everyone involved in this process, we've been able to pull off this competition in the midst of a world turned upside down," said Rush Deacon, CEO of ACC, which has managed the Governor's Cup since the first competition in 2001.

Faculty advisors for all six winning teams each received $2,000 in cash. For the Innovation Division, a winning team is chosen in both the graduate and undergraduate divisions. Each team received a $5,000 cash prize.

Other winners in the graduate division included second-place finisher T.I.B.N., also from the U of A, and Face-to-Face from the University of Arkansas at Little Rock, in third.

About the Governor's Cup: Since 2001, more than $3 million has been contributed by sponsors to support these teams and grow our state's future entrepreneurs and business leaders, an average of $150,000 annually. The purpose of Governor's Cup remains the same as when the competition was launched 20 years ago: