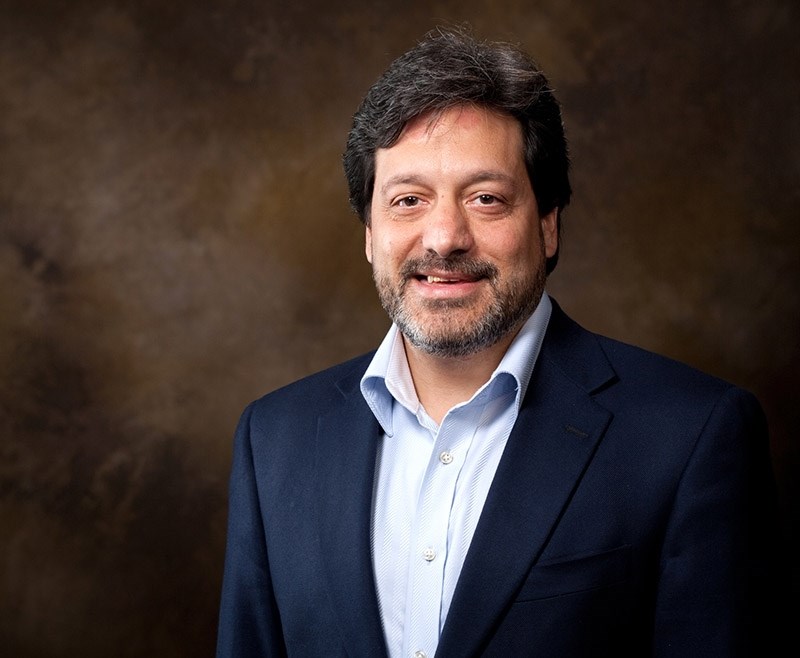 Stephen Luoni, professor and director of the University of Arkansas Community Design Center, will receive the 2020 ACSA Distinguished Professor Award from the Association of Collegiate Schools of Architecture.

FAYETTEVILLE, Ark. – Three University of Arkansas faculty members have been recognized with national accolades by the Association of Collegiate Schools of Architecture in its 2019-2020 Architectural Education Awards program.

Stephen Luoni, director of the U of A Community Design Center, is one of five educators selected this year to receive the 2020 ACSA Distinguished Professor Award. This award is intended "to recognize individuals that have had a positive, stimulating, and nurturing influence upon students over an extended period of time and/or teaching which inspired a generation of students who themselves have contributed to the advancement of architecture," according to the association's website.

Jessica Colangelo and Charles Sharpless were selected for an Honorable Mention in the 2020 ACSA Faculty Design Award category for their Salvage Swings project. This award "recognizes work that advances the reflective nature of practice and teaching by encouraging outstanding work in architecture and related environmental design fields as a critical endeavor," according to the website.

Luoni, Colangelo and Sharpless are all faculty members in the Fay Jones School of Architecture and Design. Their awards will be handed out during the ACSA 108th annual meeting, planned for March 12-14 in San Diego.

"The Fay Jones School's faculty continue to distinguish themselves in every design discipline, in both the academy and in practice," said Peter MacKeith, dean of the school. "These ACSA recognitions to professor Luoni — a faculty member at the zenith of his career — and professors Sharpless and Colangelo — faculty members at the onset of their promising careers — outline a department of architecture faculty of range and depth, whose ambition is matched by their talent. The school congratulates them on their accomplishments and this national recognition."

Luoni is a Distinguished Professor and the Steven L. Anderson Chair in Architecture and Urban Studies in the Fay Jones School. In 2003, he joined the U of A faculty and became director of the Community Design Center, which is an outreach program of the school.

Since the ACSA Distinguished Professor Award was established in 1984, some 150 professors have been recognized. Past U of A faculty members to receive this award were Fay Jones in 1984-1985 and John G. Williams in 1987-1988.

The 2020 ACSA Distinguished Professor jury noted that "Stephen has a remarkable number of awards and funding for work in an underserved area. The University of Arkansas Community Design Center develops new professional opportunities while creating a strong community impact and impressive design work."

"While the award recognizes my design studio teaching and the establishment of U of A Community Design Center as a teaching office in urban design and research over the last 17 years, none of this would have been possible without investment in the center by the university and school administration," Luoni said. "Indeed, investment in the center's infrastructure has allowed us to triangulate design education, research and delivery of professional design services by a skilled professional staff in advancing public-interest design and broader prosperity within Arkansas and beyond.

"Only a handful of university-based design programs — MIT, Yale University and the University of Minnesota, for example — have managed to do something similar," he said. "This award is another signal of our impacts in setting the national conversation on reinvention of the commons to address resilient deficits in housing, transit, food insecurity, aging, urban watershed stewardship and shrinking cities. I am deeply humbled by this recognition from my colleagues and ever grateful for the university's long-term investment in the Community Design Center."

In his nomination letter, Daniel Friedman, a former recipient of the ACSA Distinguished Professor Award, said that Luoni and the Community Design Center "expand the circumference of the traditional community design problem-world to include everything from real estate development and agricultural economy to regional watersheds, food security, circular micro-economies, recombinant housing typologies, public health, and ecosystem-activated suburbs." Friedman is also the former dean of the College of Architecture and Urban Planning at the University of Washington in Seattle and former dean of the School of Architecture at the University of Hawaii at Mānoa.

This wide range of Community Design Center projects have garnered more than 150 regional, national and international awards. The center regularly collaborates with allied professionals in multiple disciplines, and projects have been sited from Arkansas to South Dakota, from Hawaii to Kigali, Rwanda. All of the center's award-winning projects are available for public access on the center's website.

"At every increment of practice and teaching, Professor Luoni perfects a hybrid design methodology that blends empirical and analogical reasoning in continuous adaptation to the complexities of context, enriched by critical readings and ethical scrutiny," Friedman wrote. "They refresh the potential of architecture and urban design to engage the full confluence of human and natural systems, demonstrating novel solutions to difficult problems that shape public life." 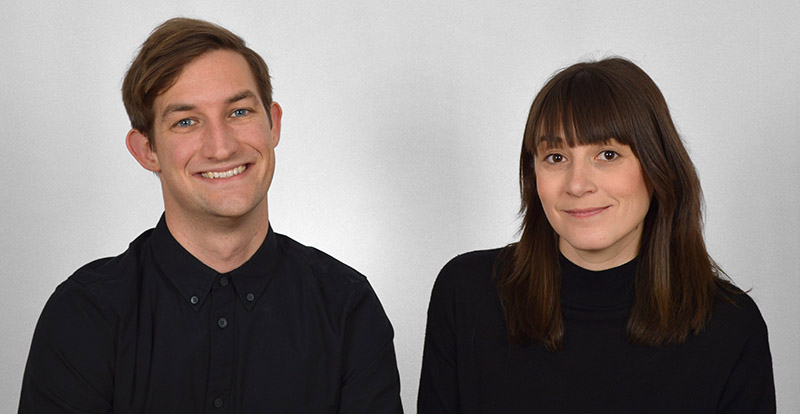 Salvage Swings was constructed from cross-laminated timber (CLT) that was salvaged from the shipping palettes for the newest residence hall on the U of A, Adohi Hall. The pavilion consists of 12 repetitive modules that frame swings and views of the surrounding landscape. The open framework of the pavilion hosts a variety of activities, including picnics, concerts and hide-and-seek games.

The pair hired two architecture students as research assistants, who helped mill the panels, along with members of the Fay Jones School's fabrication lab.

"We are proud to see Salvage Swings recognized by ACSA with a Faculty Design Honorable Mention amongst an impressive group of peer projects and selected by a jury comprised of leading educators from MIT, Harvard University and the University of Arizona," Colangelo said. "We are honored that Salvage Swings has received multiple national award recognitions, as it reinforces the strengths of the Fay Jones School team of faculty, students and staff that collaborated to realize the project."

Salvage Swings is currently installed at the Scott Family Amazeum in Bentonville.

About ACSA: The mission of the Association of Collegiate Schools of Architecture is to lead architectural education and research. Founded in 1912 by 10 charter members, ACSA is a nonprofit association of more than 200 member schools in several categories, with more than 5,000 architecture faculty represented. Unique in its representative role for schools of architecture, ACSA provides a forum for ideas on the leading edge of architectural thought. Issues that will affect the architectural profession in the future are being examined today in ACSA member schools. The organization seeks to empower faculty and schools to educate increasingly diverse students, expand disciplinary impacts, and create knowledge for the advancement of architecture.