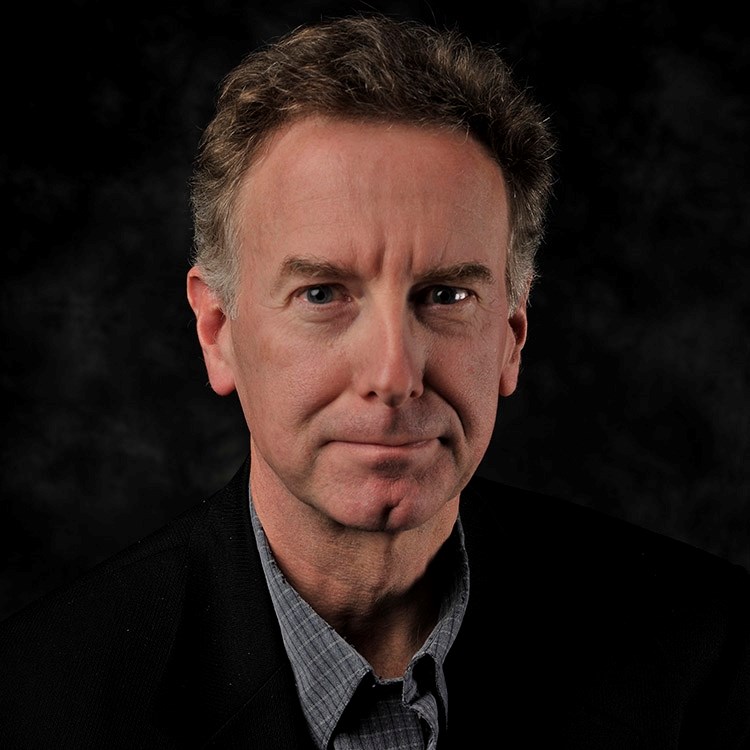 Robert McCarter will present a series of lectures this spring semester in the Fay Jones School of Architecture and Design.

FAYETTEVILLE, Ark. – Robert McCarter, a practicing architect, author and educator, will present a series of lectures during the spring semester in the Fay Jones School of Architecture and Design at the University of Arkansas.

Dean Peter MacKeith asked McCarter to develop this specific series that focuses on the life and work of notable figures in 20th century architecture, aimed at both students and the general public.

"The Fay Jones School is extremely fortunate to host the noted author, educator and architect Robert McCarter as the Fay Jones Distinguished Visiting Professor in Architecture and Design," Dean MacKeith said. "We are grateful for the generosity of Ken and Liz Allen for their support of this professorship and their support of the school more generally. We look forward to a focused series on the life and work of some of the central figures of 20th century modern architecture, especially appropriate to the school at a moment when we celebrate the presence of two AIA Gold Medal recipients as members of our faculty."

Marlon Blackwell, a Fellow of the American Institute of Architects, will receive the 2020 AIA Gold Medal 30 years after Fay Jones, also FAIA, was accorded the same honor in 1990.

McCarter has practiced architecture for 38 years, has taught for 34 years, has given hundreds of lectures, and is the author of 22 books. The lectures in his eight-lecture series for the Fay Jones School are specifically drawn from his published works on significant architects of modern and contemporary accomplishment.

McCarter's series builds on his Feb. 24 lecture in the Fay Jones School, titled "The Space Within: Interior Experience as the Origin of Architecture."

McCarter will present the following remaining lectures this spring, all taking place at 12:45 p.m. in Ken and Linda Sue Shollmier Hall, within Vol Walker Hall:

McCarter's eight lectures this spring in the Fay Jones School will be collected and brought together in a publication by the University of Arkansas Press through its collaborative series with the Fay Jones School. This venture pursues projects that document and celebrate creative achievements in various forms of environmental design, design preservation and design history.