Explore the Spiro Mounds With U of A's Archaeology, 3D Virtual Reality Team

Photo courtesy of U of A's Tesseract Center for Immersive Environments and Game Design.

FAYETTEVILLE, Ark. – The University of Arkansas’ Arkansas Stories series – which uses objects and places as focal points to narrate compelling stories – continues April 26 and 27 with a virtual visit to the Spiro Mounds.

The prehistoric Native American ceremonial site, with ties to the Spiro tribe, linked a large number of communities in Arkansas and in Oklahoma, and is the focus of the next events in the series.

U of A experts will share a behind the scenes look at the Spiro Mounds Archaeological Center in Spiro, Oklahoma, both days, using story-telling, archaeology and immersive 3D virtual reality experiences. 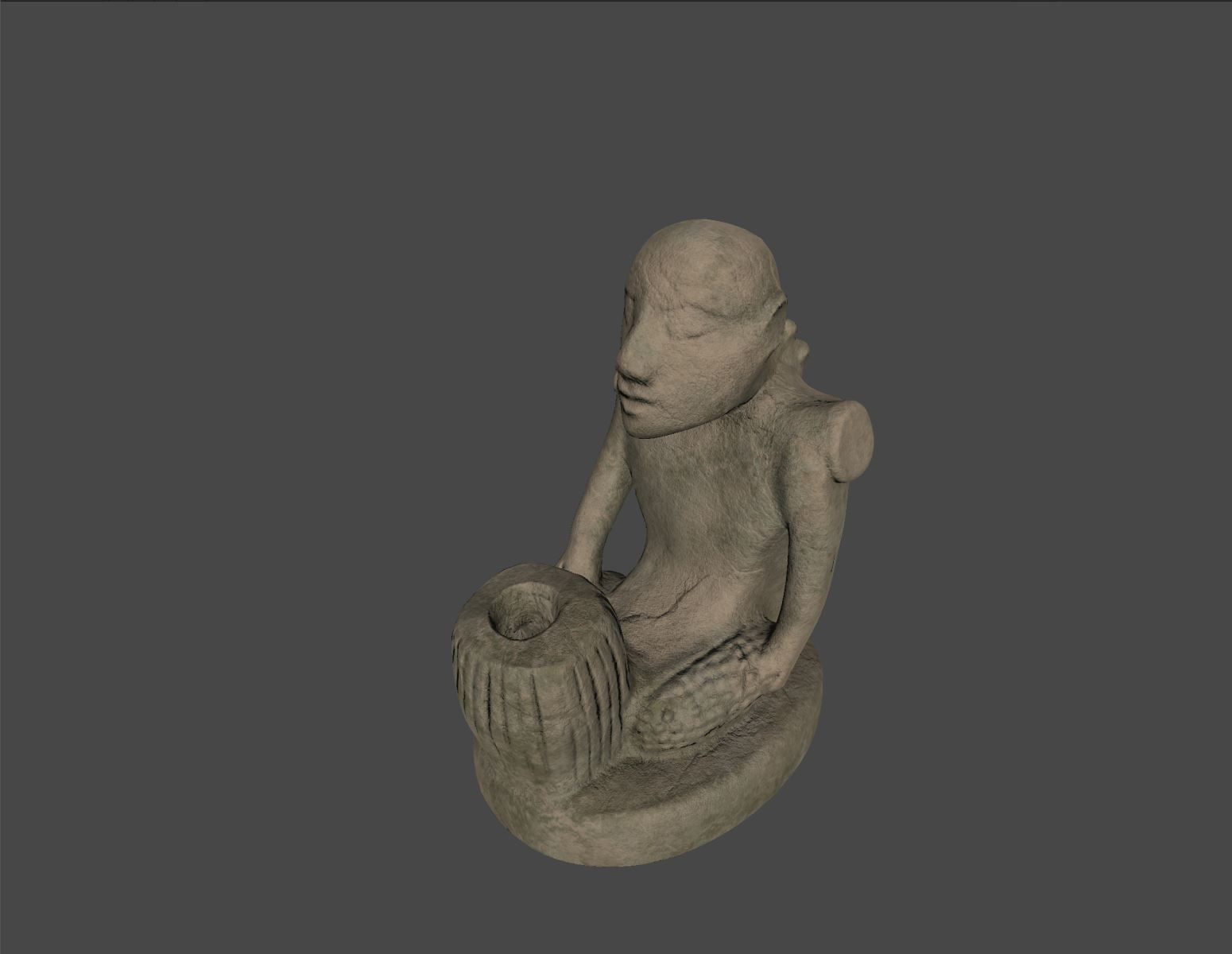 The first multilayered evening event will virtually explore the Spiro Mounds from 5-9 p.m. Friday, April 26 in the U of A’s Giffels Auditorium, and include the following presentations:

From 1-4 p.m. Saturday, April 27, the virtual explorations of the Spiro Mounds continue with:

All events are free and open to the public.

The Spiro Mounds site is about 10 miles west of Fort Smith and about seven miles outside of Spiro, Oklahoma. The mounds are considered by experts to be one of the most important Native American sites in the nation. 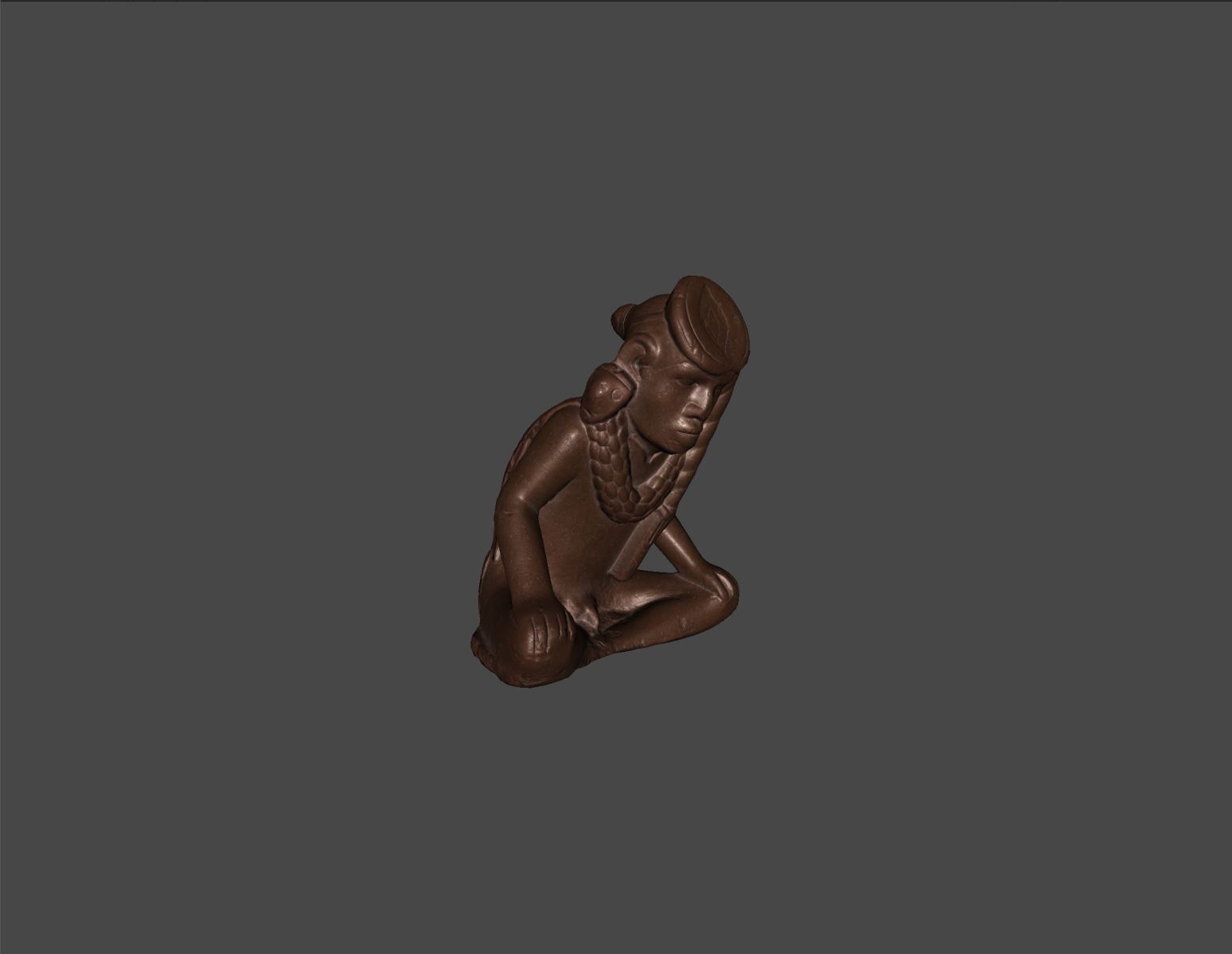 The mounds were a gathering place for a large community of Spiroans who were called together from neighboring areas to participate in a renewal ceremony to help alleviate horrific drought conditions that affected the area during the late 14th and early 15th centuries.

The Spiro people created a sophisticated culture that influenced the entire Southeast. Items found at the site indicate a far-flung trade network, a highly-developed religious center and a political system which controlled an extensive region. The site was located on a bend of the Arkansas River and was a natural gateway from which the Spiro people exerted their influence.

“We’ve found evidence that the site was used for dramatic oral performances, supported by the use of figurines and other artifacts arranged in a diorama of sacred objects,” said George Sabo, director of the Arkansas Archeological Survey. “The objects and figurines represent both the human world and the spiritual world, with the humans appealing to the spirit world for gifts of sacred power.”

Sabo said event-goers can interact with 3D images of actual objects from the site during a portion of the events, as well as experience what a sacred ceremony may have been like, through a 3D rendering produced by the Tesseract Center.

“While much of the Spiro culture is still a mystery, the 3D immersive environment will give participants the chance to see what a ceremony may have been like, in a very immediate and interactive way,” said David Fredrick, director of the Tesseract Center. “Creating this experience allows us to bring the past into the present in a very tangible and meaningful way.”

Partners and sponsors for these events include the U of A Chancellor’s Innovation and Collaboration Grant, the Arkansas Archeological Survey, and the J. William Fulbright College of Arts and Sciences’ Department of Anthropology, Humanities Program and Tesseract Center for Immersive Environments and Game Design.

About Arkansas Stories: Arkansas Stories of Place and Belonging is an innovative public scholarship and engagement series at the University of Arkansas, funded by a Chancellor’s Innovation and Collaboration Grant that brings together scholar-experts, students and the general public to engage in informed conversations about the region’s fascinating history of human interaction. Utilizing objects and places as focal points to narrate compelling stories of the movement of humans and ideas across centuries, Arkansas Stories illuminates what makes up our common heritage.